11 Struggles Of Being A Smart, Independent Woman, AND A Hopeless Romantic

Yeah- I am qualified to talk about this.

Been there, done that- still at it. <sigh>

Here are things that shall inevitably resonate with you, if you are both a smart, independent woman and a hopeless romantic rolled up in one:

1. People think of these as mutually exclusive labels

While people in the world seem to be defying labels and resisting categorization, they still tend to make it clear, through their words or actions, that you can either be an in-love-with-fairy-tales rom-com binge-watching doe-eyed damsel or a strong, independent woman in no need of the knight in shining armor. I pity these fools who can only think in binary! Poor a*sholes- they should get a life!

There aren’t a lot of our kind parading on the silver screen or literature. Even if some movie tries to show a career-oriented woman geared to achieve her goals, love is often shown to divert her dreams! Ouch. Maybe people just need to break free of what is being fed to them and use the pea-sized things they have for a brain- coz we can as well be princesses who can detect the pea beneath mattresses and the Carrie Bradshaws of the modern age.

3. They don’t see how you can ever balance the two in this world

It is bad enough to feel like dumbing oneself down is the only way to catch the interest of a potential interest and even worse to know that once you do have them interested, you will be made to feel guilty if you invest too much of your time and effort in actualizing your dreams that may, in turn, belittle your partner’s! Catch-22? Think so!

4. And if you do manage it, it is seen as an anomaly

It’s a pity that people still seem to ask questions about how we juggle our personal and professional lives- as if ‘twere a Herculean feat that by its very nature implies that one of the realms has to take a backseat!

5. You are, yourself, quite the police on the watch

These are the very people who force us to become our own judge- feeling guilty for indulging in a fluffy rom-com when we could actually be throwing back with a Vonnegut or feeling extremely bad about slashing from your time with kids because you have an urgent presentation to take care of! And we fall in that either-or trap, blaming ourselves for slipping up!

Coz like I said, dumbing yourself down feels like a façade you are too high-nosed to put up. And not doing that means- watching other couples snog in the corner while you are throwing back on your seventh shot, or the eighth- is it? Hard to tell.

7. As is everything else

From conversations with someone interesting to the way you dress, eat or feel about paying bills- everything in your life seems like a Catch-22 situation. A coy attitude brands you as ‘easy’ while a strong one makes you the brand ambassador of the ‘men-hating-harridans-in-men’s-minds’ associated with the F-word! Your response- F*ck! Well, yeah- this F-word now!

8. Picking a side isn’t ‘good enough’ either

Coz you can neither afford to be a bimbette nor a man-hating-harridan. God knows if you ever met the people responsible for these labels, you’d possibly be up on the ‘most wanted’ list at all police stations!

Whatever you do- whichever path you tread- you are judged. If you stress on having an enviable career and a happy home, people think you have gone bonkers. In their mind, you can chase after your career for few but then, settle down and direct all your energies toward your family! The pricks!

10. You feel like you have to split yourself into two beings

Society’s narrow thinking makes you feel like you have to split yourself into whichever part of you befits the time and occasion. And you feel that pain of being torn- all the friggin’time!

Suggested read: 10 reasons why travel trumps having a boyfriend

11. And when you can’t play out one without the help of the other, you are back to square 1

And just when it gets too hard to bear, you decide to cut the crap and retreat into your own comfy zone with a tub of Ben and Jerry’s. Only they aren’t fat free or zero calories either! Ohh-the-woe…does this struggle ever end? 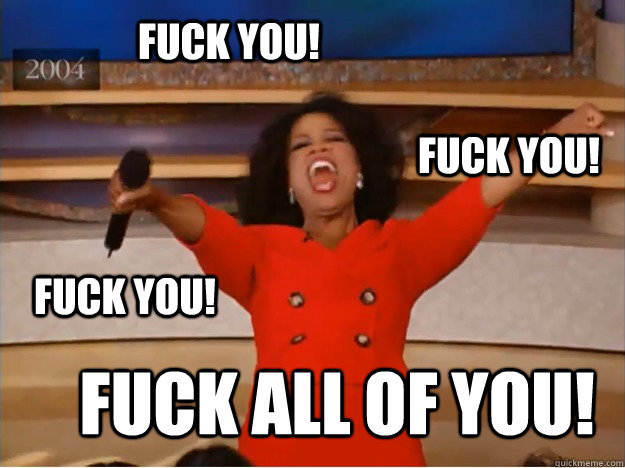 Article Name
11 Struggles Of Being A Smart, Independent Woman AND A Hopeless Romantic
Author
Sejal Parikh
Description
You say I can either be a smart and independent woman or romantic. Pity, you can't see what finger I am holdin' up!