Society will not have it that way though. The word ‘cougar’ has a bunch of negative connotations where the older women dating younger men are looked down upon. It is said that the women are looking at the scope of success that the man has, his strength, and the amazing sex that is going to come her way when she is dating him. This is only a small fraction of the conceptions that the society would have us believe. In many cultures, it is impossible for the people to accept older women – younger men relationships because the man is not going to be in control.

As patriarchy is reducing in the world, men have started to find older women attractive for a bunch of reasons. Here are a few to name:

One of the major reasons why younger men dating older women is simply that they are mature and understand the ways of the world. Older women are not living in a fantasy world and know what they are doing in life. All men think that women their age live in a parallel universe most of the time (with a few exceptions, of course) and are often agitated by it.

A woman who is older than him has a better worldview and doesn’t like to indulge in the nonsense that the younger ones do. That is really sexy to any man. 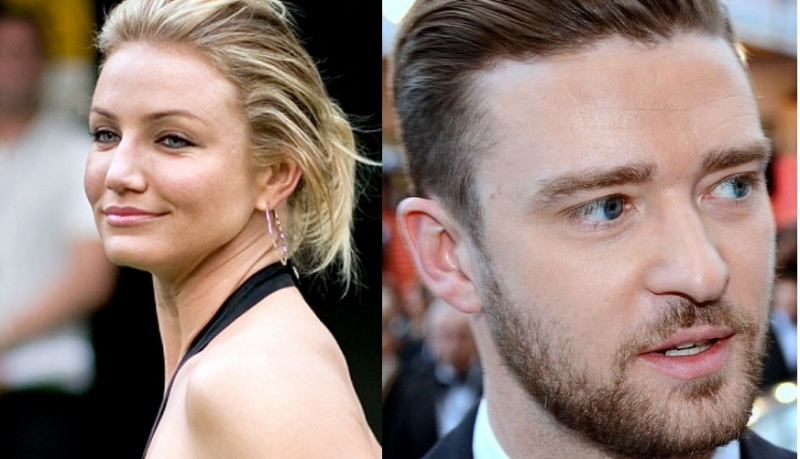 She knows what she wants and what she can get. Men are not going to find an older woman demanding big things and fancy stuff if she knows that he cannot get it for her. She knows what is possible and also knows how to get to what is not within her reach right now. She also makes the effort to achieve it.

This realism takes off a lot of pressure from the younger men, and lets them perform their daily routines a lot more effectively. A man who is doing well at his job and is in a relationship that is not a mess, is a really happy man indeed.

3. She understands the value of love and trust: 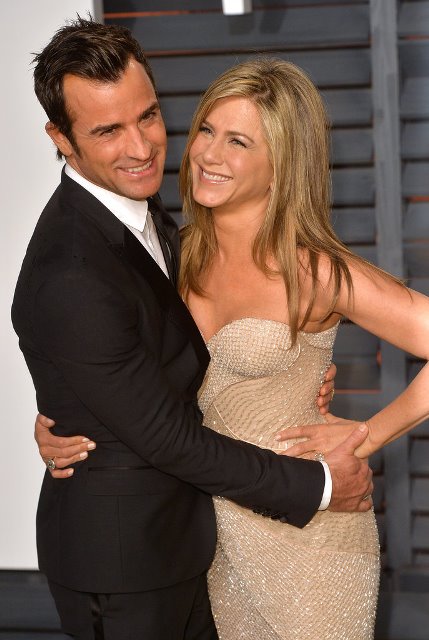 A younger man dating older woman is not generally based on sex, lust, and other superficial things that come with living in this world. It is based on the love and trust they share, like any other relationship. When the man decides to go against society and take the plunge, she knows that he is here to stay. She also understands that she has to be the woman that he wants forever.

This is where her age and experiences come into the picture and she will leave no stone unturned to ensure that the relationship is working well. 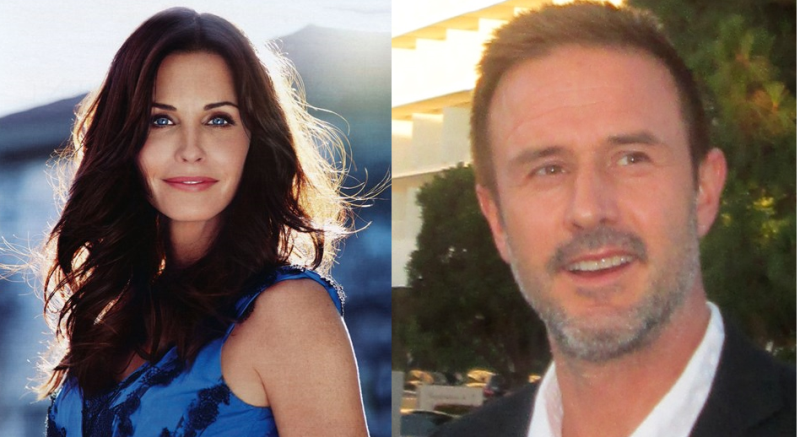 Many younger men dating older women have confessed that they are in it because they love the lady and also get to learn a lot from her. She has lived many more years, and this experience always counts for a lot. They get to learn the easy way, and love her for guiding them through the rough patches of his life. But she is not his mom; they have an admiration for her experience that they find sexy.

Well, if there is respect, admiration, and they also find her sexy, then there is nothing else that one needs to be in love with a woman. 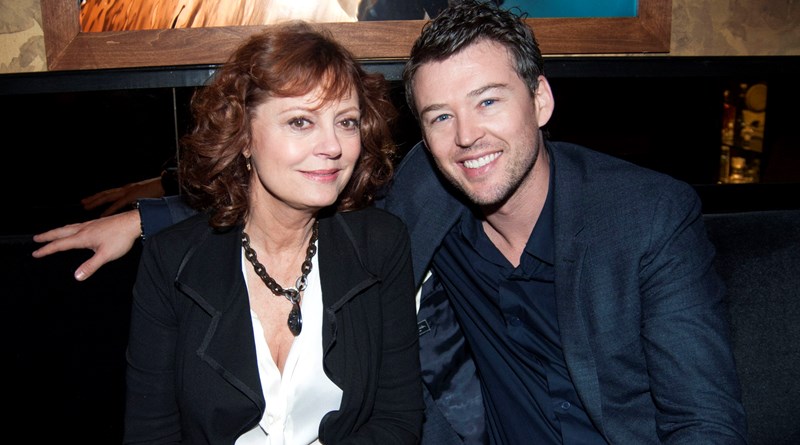 Older women who date younger men are generally financially independent. But that is not all, they are also physically, emotionally, and psychologically independent. This doesn’t mean that the man doesn’t want to take care of her; it only means that the relationship is going to be drama-free and there is very little room for miscommunication and misunderstandings.

This attribute of the older women – younger men relationship makes it all the more attractive for the men because they have very little to worry about.

6. She has mature relationships with people

We cannot stress enough how attractive an older woman’s maturity and sensibility is to men, and her deep and meaningful conversations will reflect that. As a byproduct of such a relationship, comes a band of people who she considers an important part of her life. This band is not too huge. She is most likely to have a few friends who are understanding and non-judgmental.

She is also not going to be invested in seeking social approval for everything she does and will be independent in her own ways. Also, the man will not have to ensure that she is having a good time at all times.

7. She is always a better date 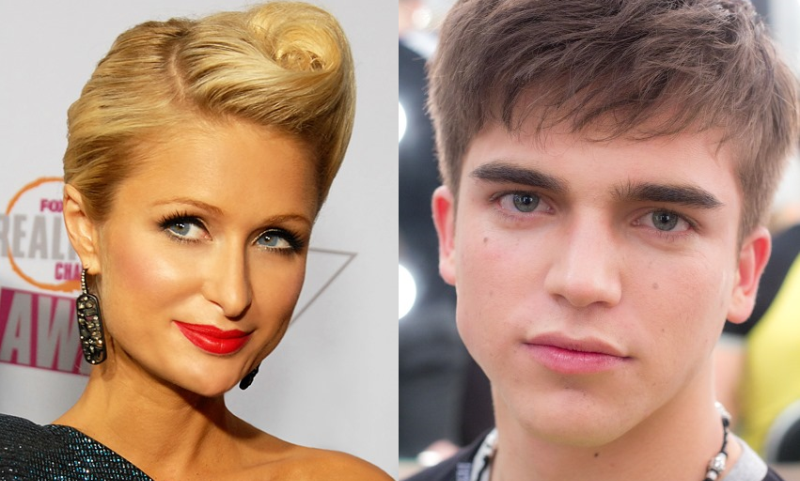 Younger women are a lot more fancy and fashionable, but the older ones are often elegant and sophisticated in taste. This is a complete win for the man who wants to flaunt his girlfriend effortlessly. It is less likely that she is going to get stupidly drunk and is going to pass out on the man’s lap on the first date. 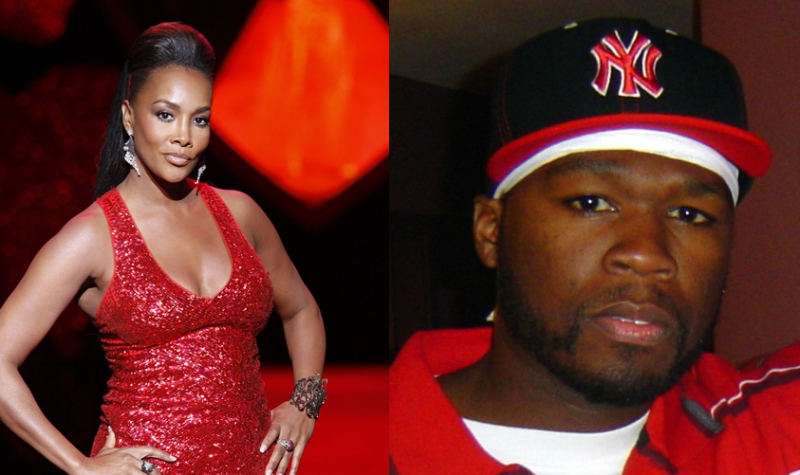 Vivica A Fox and 50 Cent

Women in relationships sometimes tend to become needy and want all of the man’s attention all the time. This doesn’t really go down to well with men. While it is human to be emotional and needy at times, the frequency and intensity needs to be controlled because everyone needs their own space. Older women have mature relationships with other people and are well versed with dealing with their emotions since they often handle things by themselves.

We do not mean that they have no emotional needs, but rather that they have very mature and logical ones which are easy to understand and take care of by men.

9. She has better experience at sex

Well, as much as we like to call a relationship emotional, we have to agree that sex is an important component as well. Older women who date younger men generally have been with other people and have more experience. This ensures that the man has better sex, and their physical intimacy is strong. We all know that it is one of the big elements that keeps a relationship together.

They are generally better at keeping the balance between love and lust. She is going to ensure that you are not only satisfied, but also feel loved in the relationship. 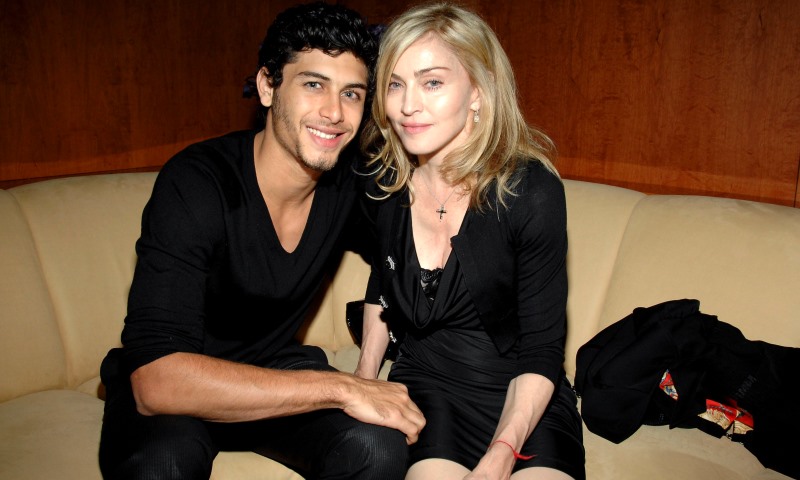 Ever seen men run away from relationships? And then they say that they do not want the drama that comes along with it. These are really desirable men who can score a 21-year-old if they like. But they are the ones who end up falling in love with older women because a mature, independent, and strong woman does not bring drama with her. When he is with her, they are a happy and stable couple that does not bicker and fight over petty issues.

They definitely have conflicts of interest from time to time, but they are not going to be the ones who are making a huge fuss out of everything that crops up. Given all of these factors, it is clear that younger men dating older women is not only possible, but it also ideal for many.

Article Name
Younger Men Dating Older Women - Why It's Totally Okay
Author
Neha Baid
Description
Let go of double standards people, because when it comes to joining the horde of younger men dating older women, there are two pluses for every negative!