If Only Letting You Go Could Fix What Was Wrong…

I was a naïve, inexperienced, and ingenuous girl, who fell in love with a boy, who was her complete opposite. I had stars in my eyes about how our relationship would be. I built numerous castles in the air about how perfect it would be between us, despite knowing the fact that there’s no such thing as a perfect relationship. That’s how naïve I was.

As the days passed and I got to know more about you, my belief that we could make it grew stronger, without me nurturing it consciously. You became the center of my universe, while I revolved around you like a measly planet. You were the sun to my earth. You brought light into my life. You made it okay for me to be goofy. You made it seem like I was lovable despite being a bit weird. You made me think that us was in fact greater than me. You made me start to believe in fairy tales. You made me think that WE could overcome anything. 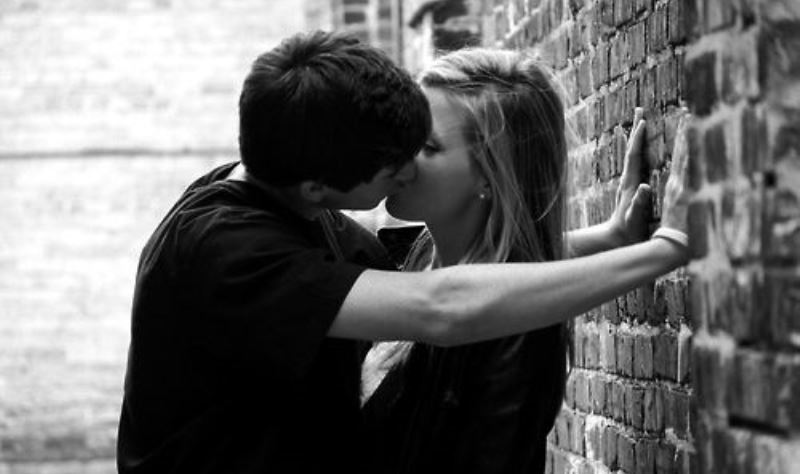 But it all came crashing down when you let me go. I felt adrift, floating in this vast ocean called life, rudderless, without any direction. I was all alone. The loneliness was unbearable. It almost ripped me apart. I think more than losing you, your presence in my life, what hurt the most was the idea of a perfect us that I’d built in my head. That was the hardest to stomach. Sure, I wouldn’t be seeing you every day, seeing your texts light up my phone screen, or hearing your voice on the other end of the line. But the bursting of that bubble I’d surrounded myself with was the most pain I’ve ever felt in my life.

Let him go, they said, without knowing that you took a part of my heart with you, forever gone. But letting you go wasn’t that easy. You had taken residence in the space between my lungs, and you simply wouldn’t budge. How does one empty out that vital space between one’s lungs? I didn’t know, and I didn’t care to know either.

I told myself that it was okay to grieve the loss of your presence in my life, your warmth, your sunshine, your happiness. But the power of that grief overwhelmed me. I didn’t think I could get out of it in one piece. It was hard to pull myself out of that grief-filled haze. But somehow, I forced myself into letting you go. I can’t exactly pinpoint the exact moment that happened, but it was a freeing experience.

Letting you go was one of the hardest, most difficult things I’ve ever had to do, but I did it. But it’s not triumph I feel at the end of the arduous journey, but wistfulness. Even now, after all this time, my mind starts off with the saddest two words in the English language – if only.

My brain knows that it’s futile to go down that path, but my heart is another matter altogether. Thankfully, I’ve given much more power to my brain than my heart after the debacle with you. But there’s a niggling doubt that it should be otherwise. But I don’t know how to go back to the way things were before you came into my life. And I don’t want to either, because I’m not the same person anymore. For better or worse, I’ve changed, and I’m sure you have too.

And even if the Fates conspired to get us into one room, I don’t think we would have the same dynamic as we did before.

Article Name
If Only Letting You Go Could Fix What Was Wrong...
Author
Emily Walker
Description
Letting you go was the hardest thing I ever had to do...