Heavy metal music just isn’t my thing. To me, it’s more noise than music. But if you’re a heavy metal or hard rock music fan, then it’s sure to affect you in a positive way by calming you down.

A study that was published in the journal Frontiers in Human Neuroscience, was conducted by the University of Queensland, Australia. It found that the the ‘extreme’ music genres that include heavy metal, emo, punk, and scream, may actually help calm angry listeners. 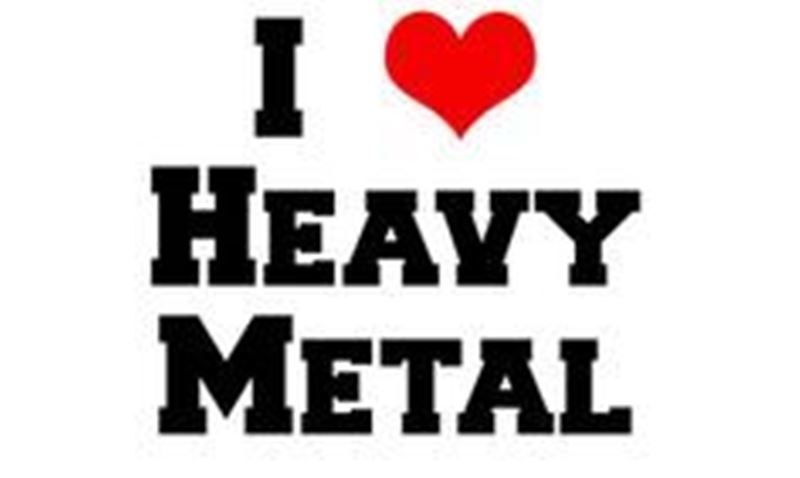 The study included 39 self-proclaimed extreme-music fans in the range 18-34 years. The researchers interviewed the participants and asked them to describe events in their life involving finances, relationships, or work. Then, their emotions were measured by monitoring their heart rates and they were asked how they felt during the anger-inducing process. Then, the participants spent 10 minutes listening to songs of their choice from the ‘extreme’ genre of music or sat in 10 minutes of silence, during which they were again monitored and measured.

Instead of the heavy metal music increasing their anger, it calmed them, producing a result that was similar to sitting in silence.

Leah Sharman, a student at the university’s School of Psychology and co-author of the study, said in a press release,

“We found the music regulated sadness and enhanced positive emotions. When experiencing anger, extreme music fans liked to listen to music that could match their anger. The music helped them explore the full gamut of emotion they felt, but also left them feeling more active and inspired.”

“Results showed levels of hostility, irritability, and stress decreased after music was introduced, and the most significant change reported was the level of inspiration they felt.”

Researchers say that the results from this study contradict the notion that such extreme music is linked to aggression and delinquency.

“A secondary aim for the study was to see what music angry participants would select from their playlist. It was interesting that half of the chosen songs contained themes of anger or aggression, with the remainder containing themes like – though not limited to – isolation and sadness.”

“Yet participants reported they used music to enhance their happiness, immerse themselves in feelings of love and enhance their well-being. All of the responses indicated that extreme music listeners appear to use their choice of music for positive self-regulatory purposes,” said Sharman in conclusion.

Sure, extreme music is not for everybody, but can be a source of comfort for those who love the genre.

Article Name
Listening To Heavy Metal Music May Actually Make You Calmer, Finds Study
Author
Chaitra Ramalingegowda
Description
Heavy metal music is not for everybody. But for lovers of the genre, a study finds that it can actually have a calming effect on angry listeners.