Indian-origin man in Australia gets off without conviction for stalking due to Bollywood!

When it comes to love, romance, and relationships, Bollywood is our first source of inspiration for rules, tips, what tos, how tos, what not tos, how not tos, and everything in between. Pick any Hindi movie and there’ll invariably be something that you can take away from in relation to love and/or relationships. And this love for all things Bollywood and its gyaan, has landed an Indian-origin man in soup in Australia. 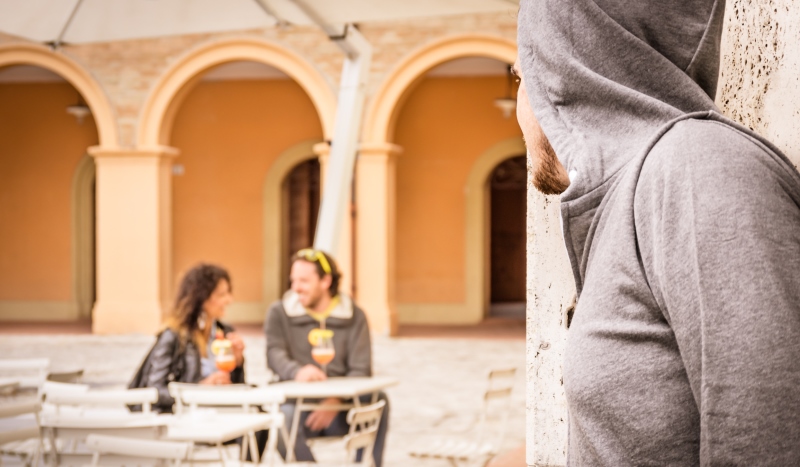 Sandesh Baliga, currently 32, went to Melbourne, Australia, three years ago to pursue a degree in accounting. He seemed to like two women in particular, and in true-blue Bollywood style, he stalked them – one woman for about 18 months and the other for four months in 2012 and 2013! He texted them, called them, and even approached them almost incessantly, and had even started calling himself their boyfriend.

Then, the law caught up to him, and he was produced before magistrate in Hobart. But he maintained throughout the hearing that he had been influenced by Hindi movies, where time and again it is shown that if a man pursues a woman long enough, she’ll eventually fall in love with him. 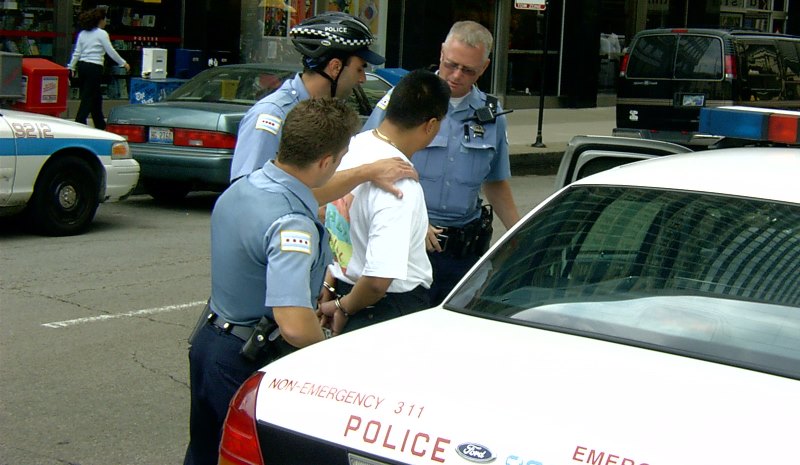 Fortunately for him, the Hobart magistrate, Michael Hill, took into account Sandesh’s cultural background and agreed that that explained why he didn’t see anything wrong with stalking those women and the seriousness of his actions. The magistrate adjourned the complaint without conviction for five years on the condition that Sandesh remained on good behavior over that period. He further opined that although the charges were serious, “after anxious consideration,” he believed that recording a conviction would seriously affect Sandesh’s job prospects. And he added that Sandesh was remorseful over his behavior and there was a low-risk of him repeating his offence, plus his guilty plea had spared the women in question the stress of giving their testimony, which was a good thing according to the magistrate. 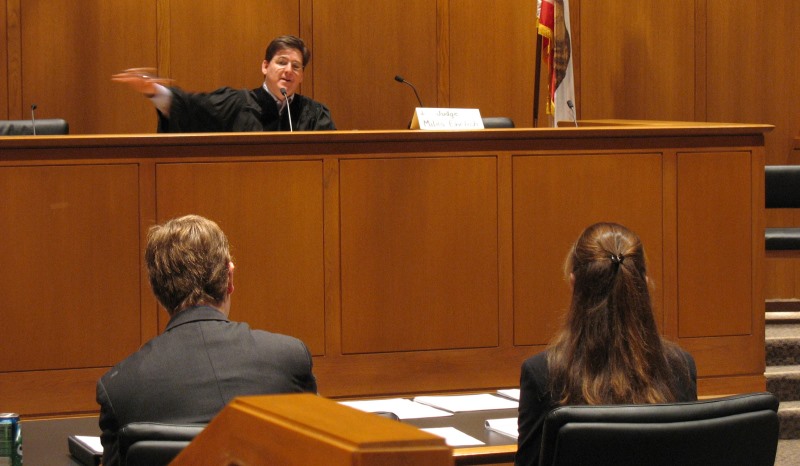 Further, Sandesh’s lawyer, Greg Barnes, told the court that it was “quite normal behavior” for Indian men to pursue women this way, and that Sandesh didn’t quite realize that his stalking could be classed as a criminal offence.

A character witness for Sandesh also told the court that alcohol had contributed to his action and that he had stopped drinking.

Furthermore, restraint orders were imposed on Sandesh, to which he did not object.

Well. Doesn’t this read like a Hindi movie script gone wrong while writing? 😛 How very filmy that he got off with a Bollywood defense? Whatever be his reasoning, he should have realized that stalking a woman – either here in India or elsewhere in the world – should never be indulged in.