There’s something so intense about romance, or the very idea of love when you first experience it. It’s the same as any other emotion; which, unlike wine, only dulls with time, in some significant ways at least. Whether it’s a natural way for the human mind to cope with rejection and disappointment, I do not know. What I do know is that when you love again, it’s just not the same. 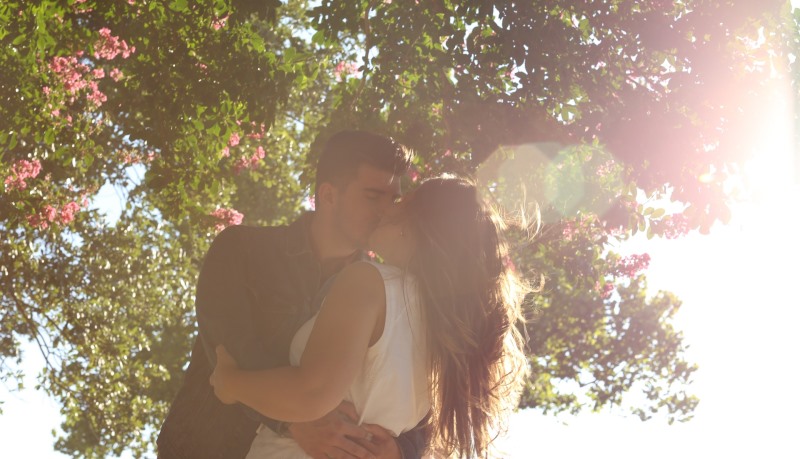 In my experience, my first relationship was the one I felt most intensely about; it lacked any and all boundaries, general maturity, and slowly towards the end a basic respect for each other as human beings. However, it was the first time I thought about someone else seeing me as something more than a friend. It was exhilarating, and I still remember the most minuscule of details of the evening when it all started. An incredibly shy and socially awkward kid back then, I had problems looking into someone’s eyes while talking to them. So I’d look everywhere else except directly at them. I remember the beautiful lamps on the edge of the footpath in that perfect July evening. It was 6:15 pm when I was halfway home, and I almost walked straight into a car. I have no idea how I’m still alive despite my casual carelessness, I’m the human equivalent of a dodo; one step from being extinct. I had an extremely low opinion of myself, but just at that moment I felt it skyrocket.  I should be thankful it didn’t rain, for that would’ve literally rained on my parade. I was so absorbed in a whirlwind of exciting and nauseating thoughts that I forgot to ask her for her number, and felt like banging my head on the door when I reached home and realized the extent of my blunders. I remember my mother asking me why I was so happy; I played oblivious. For this was a matter of utmost secrecy, and none shall know.

I was only 14 back then, without an inkling of what I’d gotten myself into. But I was indescribably happy, and that seemed more than enough back then. There were days when I couldn’t wait to get back from school just to talk to her, and I was a bit too emotionally expressive back in the day than I am now; my only big mistake. The frequent subtle insults didn’t matter to me so much, and it took me a long while to realize how abusive this relationship was. What made it worse that this emotional abuse wasn’t mutual, at least not until the first year came to an end. I was depressed more often than not, and the whole thing went wrong in every possible way. And then began the nights of real misery, made worse with a dash of malice and a pinch of insecurity. The brightest of fires cast the darkest shadows, they say. The same goes for any overly passionate emotion, especially one’s first love. You end up spending nights with a broken heart, somehow debilitating your whole body. People around you ask if something’s the matter, and you drop hints at first. Towards the end, you make it a habit to force a smile, because conversations feel pointless. And life rushes on all around you, and you feel you can’t participate; a mere observer.

Slowly, you step back into the fold. And like all emotions, you get bored of your endless grief. It’s honestly funny how people talk about how momentary happiness is, but not once do they understand it’s the same for anything one’s remotely passionate about. And while it takes depression longer to fade out, it doesn’t last, much like your first love. I suppose that after all it’s a natural coping mechanism, to get bored or to get over things. The world has much in stock for you, too much for one lifetime, I fear. I’m glad for having experienced all that I have so far, for it had much to teach me, the good and the bad. And after about 4 years, I feel that while my first love had the most emotional influence on me, I’m honestly glad I’ll never get back to that. It felt like a slap of reality, and a much needed one. So find yourself someone you’re comfortable with, and forget about your complaints of it lacking ‘intense’ emotions and love again; you probably have no idea how lucky you just might be. Cherish your love, howsoever casual it might feel at first.

But plant your hope with good seeds

Don’t cover yourself with thistle and weeds 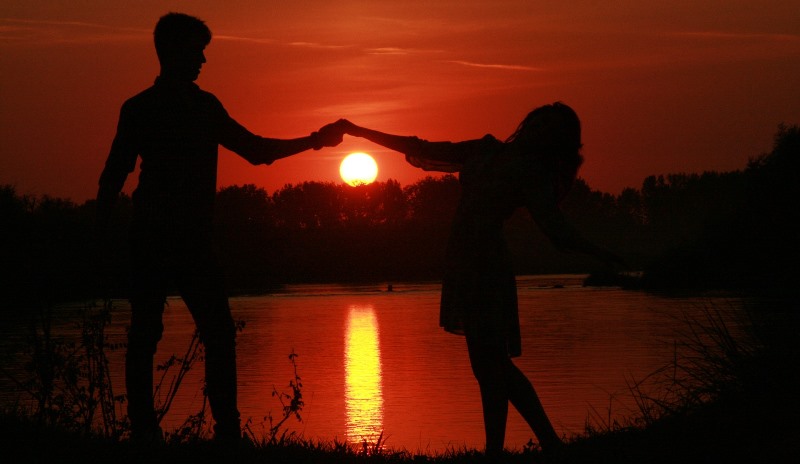