#ScienceSpeaks What Being Friends With An Ex Says About You

For most of us ‘we can still be friends’ is the polite ‘the end’-cloak we shed like snakeskin as soon as one of us is past the window and moves on quicker with some b*tch or a**hole who we swear will never compare with how we were! And whether or not we admit to the sentiment outright or choose to keep hiding behind the sophisticated stint of being friends with an ex, we do know in our heart-of-hearts that being friends with an ex is like saying that the dog died but we can still keep the carcass!

Think about it- being friends with an ex is not only a painful reminder of everything that once was and is no longer ours’ but it also elicits a twisted form of digi-emotional ties vis-à-vis obsessive stalking tendencies! Now, now, admit it already- we’ve all done it! So, issued in the best interests of our emotional, mental and physical health-  comes the universal ‘being friends with an ex is injurious to health’ reminder!

But is it, really? 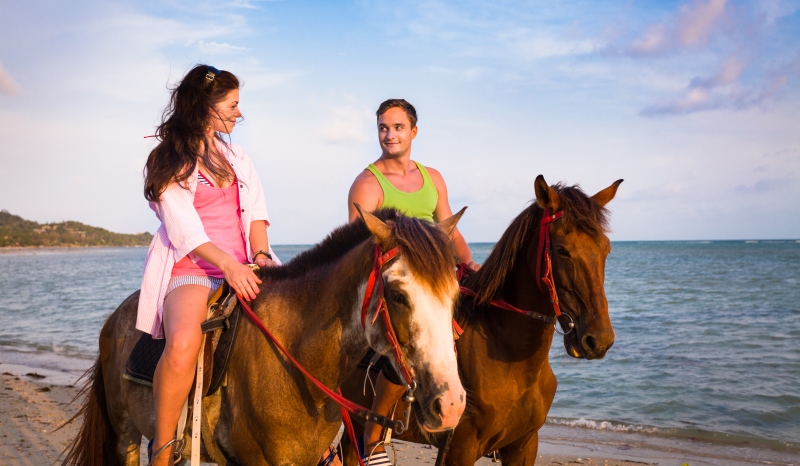 While there aren’t any second guesses about the fact that one needs to give oneself an adequate amount of time to grieve the loss of a significant other, once the murky waters of ache and regret are crossed, the being friends with an ex direction shown by the navigation compass is actually a great way to journey forward.

According to a 2002 study in the journal Personal Relationships, it was found that people who ended things on friendly terms and had a large support system around them are likely to remain friends in future.

Suggested read: 10 valid reasons why you shouldn’t be friends with your ex

Similarly, another study published by Sage Publications reported that  if two exes were friends before they became romantically involved, a post-breakup friendship was very much possible. However, this does not mean that a friendship-first rule rules out the possibility of friendship between exes who dove headlong in love first! A 2010 study reports that a good foundation outside of sex or romance was crucial to deciding if being friends with an ex was on the cards. For instance, the more satisfied the couples were because of the equation they shared per se, the more likely were the odds of a post-breakup friendship developing between the two. 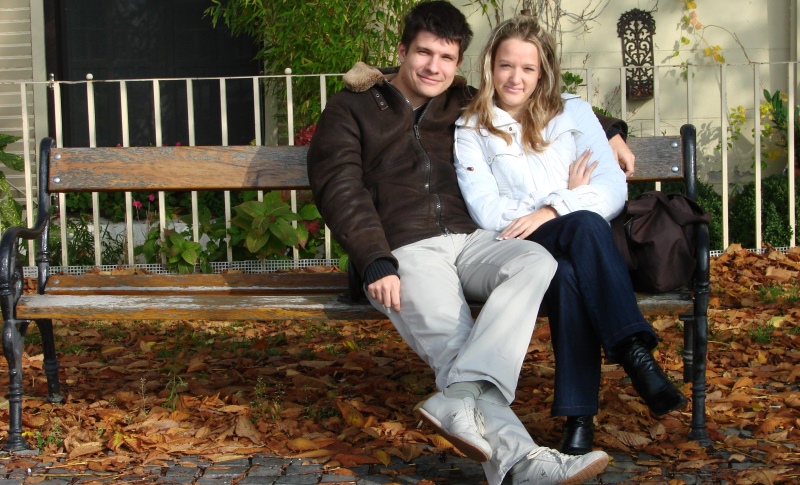 Suggested read: Is it possible to be friends with an ex?

These studies, then, provided some valuable insight about the people who were able to crossover from the ‘yeah, we can still be friends, but I hope you get f*cked by a cactus’ zone to actually being friends with an ex zone! Here’s what the researchers concluded:

Seems like healthy friendships with exes are possible- and it speaks volumes about you- as well as the relationship that was founded on a deeper level of respect and intimacy. I guess this is what they call emotional evolution! 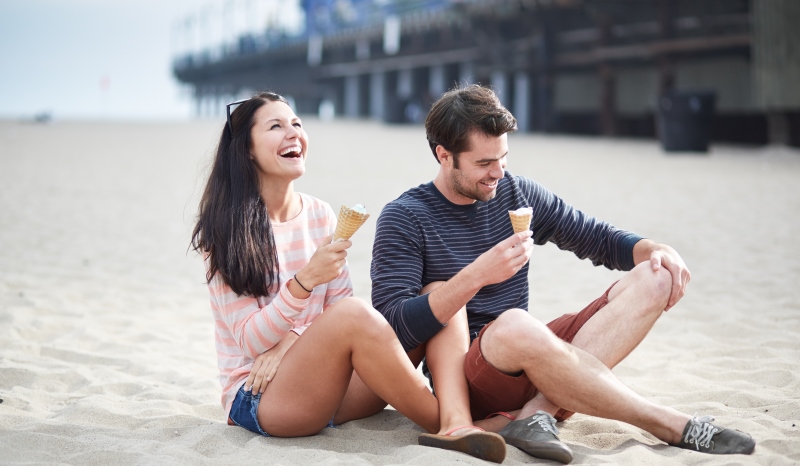 Article Name
What Being Friends With An Ex Says About You
Author
Sejal Parikh
Description
Being friends with an ex is a verbal transcription of the brainwave that says 'f*ck ya.' Right? Well, mostly. But Science has something to say about it.