#AstroSpeak The ONE Flaw (Or Is It?) You Will Never Admit You Have, Based On Your Zodiac

If I were asked to name the one character flaw that I’d never admit I had, I’d…well, I wouldn’t admit it. But count on my (hard) luck (destiny?) as a wordsmith to splatter words that speak nothing but the truth and I have my back against the wall. But know what, I thought that if I am going down because of one flaw (a teeny tiny one at that), I might as well take everyone down with me(yeah, am a bad*ss)! 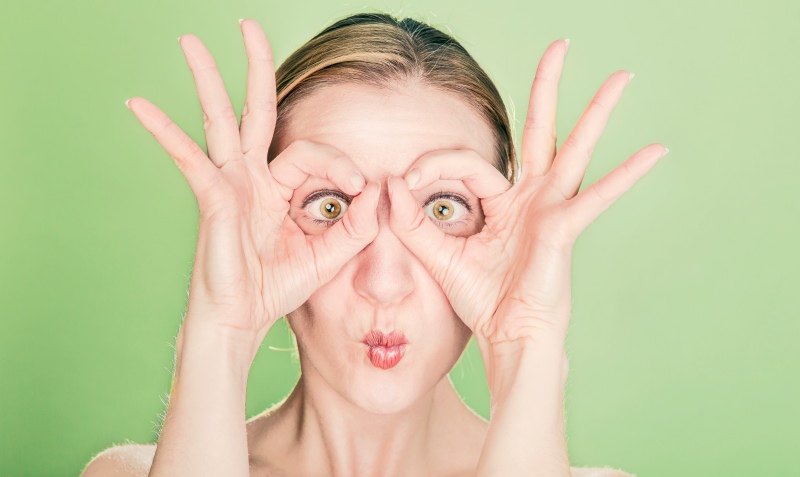 Suggested read: This is why men find you hard to handle, based on your Zodiac sign

So, here’s a list that spells out the one character flaw that none of us shall admit we have, based on our zodiac signs:

You don’t have a life plan and no matter how hard people try, they can never make you believe that you don’t have things well decided in life. In fact, you might even be an adult, but you might not have an idea as to what you want to do in life. You possess so many talents and skills that the list of possibilities for you is endless. You are always open to new opportunities coming your way and hope that someday, an idea might shape up that can get you fixed at a particular plan in life.

You can never go with the flow and are not spontaneous at all, but you hate to admit it. You always work out a plan or schedule on every step and work according to it. But as said, you hate to acknowledge it, so you would normally pretend to go easy and cool, but little do you know that you had already worked that thing out in your mind.

You’re the heart of a party and probably called a social butterfly. But as much as you hate to admit it, you want your alone time as well. You need time to re-energize yourself by excusing yourself from the crowd and staying with yourself for some time. Even if you’re in the middle of an event, you would love to leave the group and walk towards a corner and enjoy your cocktail in silence.

You’re always compassionate and care a lot to know others’ problems and help them out, but sometimes you wish that instead of going on and on about their life problems, they would just shut up. This is because at times, you wish they’d care about you your feelings as well and pause to listen. But you don’t like acknowledging the fact that often, you just don’t care and want to be at the receiving end.

You’re bold and confident. Hence, people always look to you for finding answers and handling responsibilities. What they are unaware of is that you need to take a break from this. You wish there was someone who could take up all these responsibilities for you and make decisions for once. You’re tired of being the dominant one and wish someone else would make all the hard decisions and lead.

Suggested read: How you deal with single life is determined by your Zodiac sign

You are known as the problem-fixer because you always have the solution to every problem, but the secret is that you don’t know everything. You just cannot know everything and that’s alright. Don’t beat yourself up for not knowing something. Don’t switch to dishonesty and don’t fake it till you make it. There’s a much better solution to this problem-try to understand the problem and try different ways in which you can solve the problem until you find the answer you seek.

People think of you as a cheerful person and that nothing can easily annoy or bother you. But that’s not true- no one can be perfectly balanced in life. The truth is that you too have your moments of anxiety when you can get all stressed out and tensed. You’re only human, hence you have your moments of panic, but if people think you’re far above that, then that’s perfectly okay with you. As long as you can hold the charade anyway.

Opening your heart and sharing all that you feel gives you the chills, it scares the hell out of you and you would rather hide your desire for true love from people around you. You’re always associated with a high sex-drive, but what people don’t know is that true love matters a lot to you and you’d rather have sex with the one you love than any random guy on the block.

You put up a good show before everyone regarding your positive and optimistic attitude towards life, but deep down, in moments of solitude, you do feel sad and defeated. No one could’ve even fathomed in their wildest of thoughts that under your cover of open and optimistic attitude lies a sack of negative thoughts about life just like every other human. And trust me, that’s okay- it’s only human.

You have a lot of fear and you try to mask it under you dependency on others. Well, everyone has fears and there is always something that a person is always afraid of. But that doesn’t make you weak, so get out of this misconception. Face your fears instead of ignoring them, because that’s what you would normally do.

You love freedom and have an adventurous spirit. You’re known for being rebellious and free-spirited. However, what you keep away from people’s sight is the fact that you too crave and stability and security like every other person. And there’s no harm in having deep firm roots and making commitments, while you can still see the world. So don’t be afraid to admit it.

Suggested read: This is why he’s been sending mixed signals, based on his Zodiac sign

You’re all giving and selfless when it comes to dealing with people. You care about people, but you have trust issues with everyone. You cannot let them in and you do not want people to know you inside out. People think they know you, but they don’t really know that you’ve been keeping them at an arm’s length from you. They know you at the surface level because you never really allow them to know you on a deeper level.

Of course, since we aren’t admitting it- let’s just say these aren’t really flaws, anyway. Just a tiny sliver of our awesomeness! 😉

Article Name
The ONE Character Flaw (Or Is It?) You Will Never Admit You Have, Based On Your Zodiac
Author
Sejal Parikh
Description
If I were asked to name the one character flaw that I’d never admit I had, I’d…well, I wouldn’t admit it.