#ScienceSpeaks There Are 4 Types Of Couples In The World. Which One Are You?

Researchers at the University of Illinois have studied 376 couples in their mid-20s over a span of nine months to identify four distinct dating patterns and styles that can prove to be effective predictors of relationship longevity. The study, published in the Journal of Marriage and Family, records four types of couples and their distinct dating approaches and tracks the commitment levels of the partners over the nine-month time frame to establish a definitive correlation between a couple’s dating style and their long-term relationship potential. The study, unlike its predecessors, focuses on the couple as a unit instead of concentrating on individual components to determine whether their relationship approach is headed towards relationship success. Lead study author, Dr. Brian G. Ogolsky, an assistant professor at the Department of Human Development and Family Studies at University of Illinois at Urbana-Champaign, evinces the same by pointing out how the categorization can help couples identify the relationship elements that are working, those that aren’t and need subsequent change, adapting or complete elimination, if they wish to stay together.

Here’s a breakdown of Ogolsky and his team’s findings on the different types of couples: 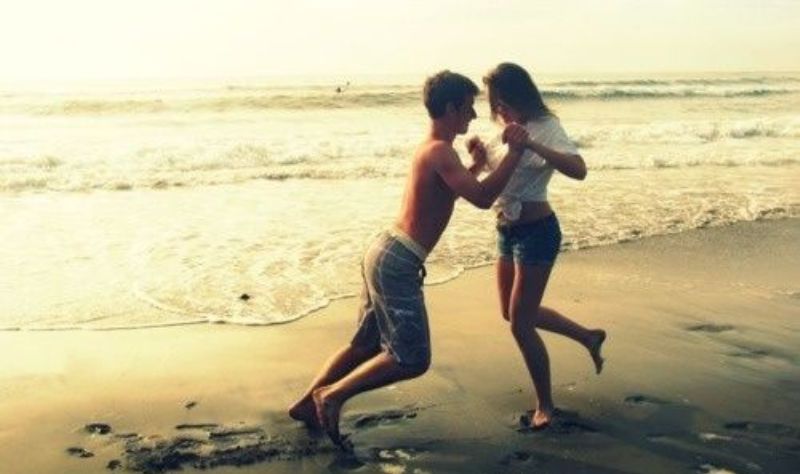 As the name corroborates, this dating style is the exclusive prerogative of the Drama Ilamas. Unsurprisingly then, these couples tend to erode at the foundation of their relationship by adding to the dramatic quotient of their relationship every second day, and it doesn’t take a genius to figure that it blows.

Needless to add, these quick unthinking decisions, the impending arguments and the consequent wavering levels of commitment bolster the probability of a breakup. And if you find the couple regretting it all because they did not see it coming, well, you know they’re just being dramatic!

These couples vacillate between war and peace more often than the Stock Market Index shoots and ebbs!  While conflict pushes them apart, passion brings them right back in. As a result, the commitment level fluctuates, leaving an unpredictable dynamic between the individuals. This type of passionate romance may not exactly be doomed but Ogolsky mentions that it “may not be sustainable in the long-term.” One can only imagine how exhausting it can be to go back and forth, up and down or as most relationship experts would call it, on-and-off, from one moment to another.

“These couples operate in a tension between conflict that pushes them apart and passionate attraction that pulls them back together. This kind of love may not be sustainable in the long term—you’d go crazy if you had 30 to 50 years of mind-bending passion. Partners may change from one group to another over time,” Ogolsky relays.

If conflicts can put a dent in your commitment-wagon, maybe you need to pull out all the stops to examine how you can weed out the roadblocks to reach a ‘happily ever after’ destination! 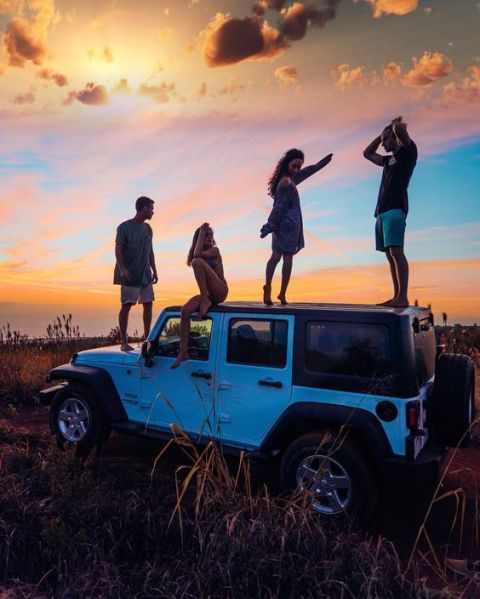 These couples share a social network and rely on the same to make their commitment-related decisions.

“Ideally long-term relationships should be predicated on friendship-based love. And having mutual friends makes these couples feel closer and more committed,” says Ogolsky.

These couples fare better on the longevity scale than their dramatic and conflict-ridden counterparts. But it would be advisable to shift the locus of control for their commitment levels from an external point to an internal one. 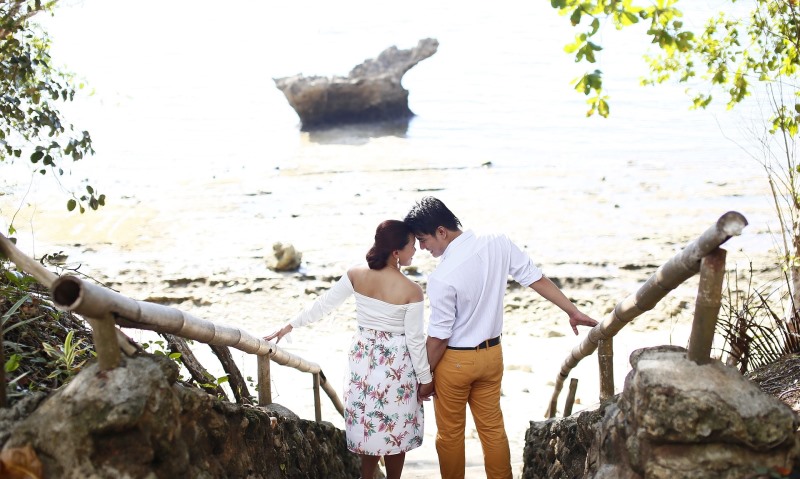 “These partners are very involved with each other and dependent on each other, and they use what’s happening in their relationship to advance their commitment to deeper levels. People in these couples had the highest levels of conscientiousness, which suggests that they are very careful and thoughtful about the way they approach their relationship choices,” Ogolsky says.

This couple experiences the highest degree of relationship satisfaction and stability and have the highest probability of staying together in the long term.

Suggested read: 13 must-know relationship advice from my future self

Researchers tracked the commitment levels of all the four types of couples and tried to understand the reasons behind the fluctuations. While dramatic couples were the most likely to break up, partner-focused couples were found to be in it for the long haul. Conflict-ridden and socially-involved couples lay somewhere in the middle and could aim for ‘doing it right,’ like their partner-focused counterparts, if they could decipher the flaws in their relationship and set them right. Because the overall purpose of the study, as Ogolsky mentions,

is that there are certain ways of making commitment-related decisions that propel you forward, and others push you backward. It can be helpful for couples to think about these patterns and the ways they make important decisions about the future of their relationship.”

Here’s wishing luck to all those in love!