This Is How I Love You

I hadn’t promised otherwise, ever. And you took the chance anyway.

There were no promises of happily ever afters, nor the guarantee of a future neither of us had seen.

But you took the chance anyway. 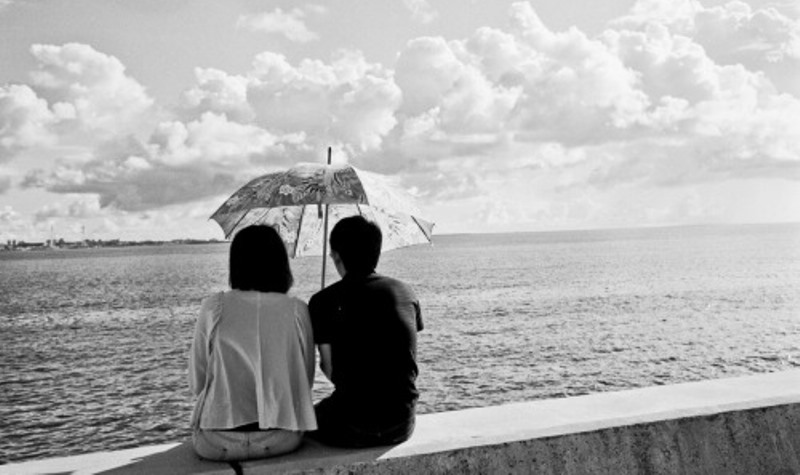 You opened that rusty little door to your heart, and asked for the key to mine.

And checking in was the best thing we ever did.

It was where it all began.

We were two distant planets that came together for a singular moment in history, and the laws of the universe changed. 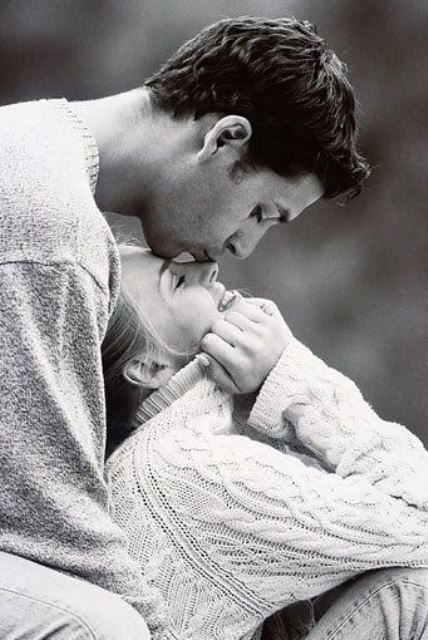 We weren’t really similar but as good as we were alone; together, we were fantastic.

Wildly different, we didn’t quite know the same things and that was exactly why we clicked.

Together, we could take on the world.

You would talk passionately about history and I would tell you why I will always see in Hester Prynne a romantic hero.

Nobody at first glance understood just why we got along. But we knew.

As different as we were in every way imaginable, our exclusive worlds embraced each other, drew back and then, pulled each other closer again. Tighter.

As hard as differences pushed apart the rest of the world, ours’ brought us together, like the force that keeps a constellation in place. And ours’ was certainly one-of-a-kind. An only.

You were the baby who froze midway in horror movies and I laughed until my eyes filled up. You single-handedly took down the enemies in our video games and I screwed the scores, over and over. You would complain day in day out about the heat while I would rant about how cold I was. You would hold my hand through mystery movies and shows, when you knew what was coming and I would quietly slip in spoilers in whispers, and then, roll over laughing at your expression. You would pin me down to teach me a lesson and I would kiss you, all night.

It was magic. The way our dreams and hopes came together like stars, aligned in a constellation only we had access to.

But then, it happened. A dream you’d long hidden from sight surfaced and everything changed.

An eclipse we’d neither anticipated nor could welcome dawned over us like the end of all things US. 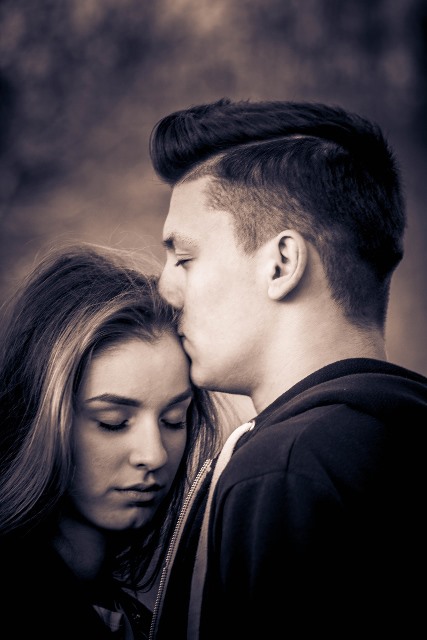 You spun off from me, like a planet leaving its orbit. Our differences filled up the space between us, this time, stronger than the forces that kept us together.

You said it was a matter of time. You said you’d make it all okay. But two hours became twenty and days turned into months.

At first, I told you how it made me feel. This new-ness, this distance, this estrangement, YOUR estrangement. I couldn’t take your withdrawal and I made it known. I thought my hurt would matter enough to make you roll back in place, align your gravitational pull with mine and breathe life into US.

But I was wrong. 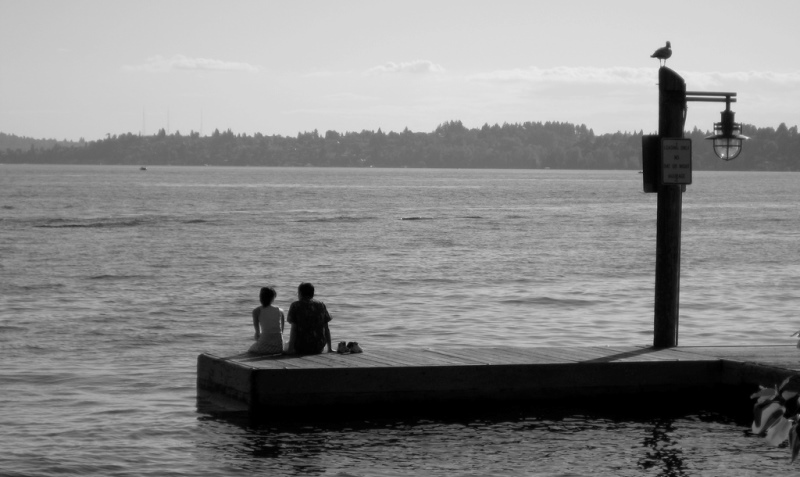 You believed so much in the magic of our beginning that you were simply content to have me there. You forgot everything that had brought us together, and wouldn’t do it anymore. You thought what we’d built was enough to keep me, to keep us, like we were, like we used to be.

But you were wrong.

Even a universe falls apart, and we were but a small piece of it. Slowly, but certainly, one by one, all our dreams of piecing moments in the present together for a happy future fell away. Like burnt out stars. Like craters flying through space. I could feel the pain throb and rankle, in the dents they left behind.

And I thought maybe, just maybe I could try seeing this the way you do. Maybe if I tried to see US from where you were, I’d be able to save US.

I caught up with you. I mustered all the strength I had to break free of my orbit, even if it meant a slow death- so I could be with you, by your side. But the longer I stayed, the more you hurt me.

Nothing changed. You kept pace with your dream and in your rush, left everything behind.

I’d made the sprint far too often in the past to know a chase wouldn’t bring alive the past. 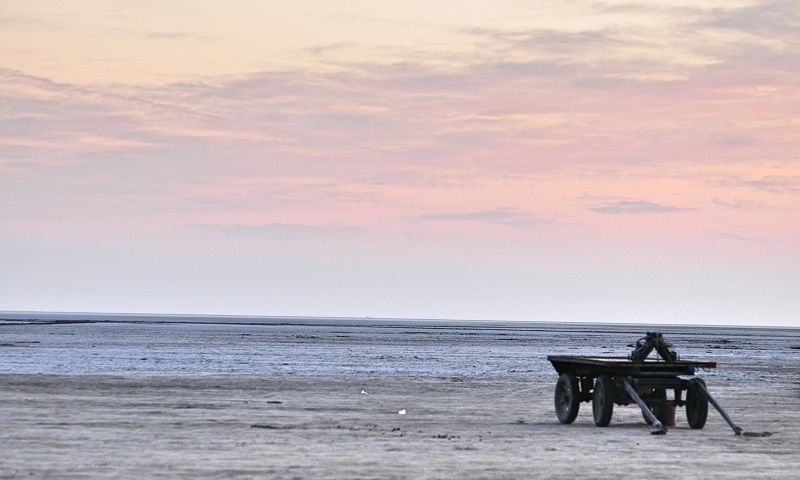 You were a different person now. And I was an option you were complacent about- glad to know I was there, but unwilling to have to do anything to keep me there.

And I wouldn’t have that. I deserved more.

I deserved light and life, and love.

So, I took the perilous journey home. Munching on our memories in vacuum, trying to breathe until the sun would take me back in its fold.

Today, as I gaze at you, my beautiful home planet, from half-a-world away, you are still my love. The beginning is still as beautiful.

I peer at you, through a telescope, wishing upon a shooting star that it carries my wishes for your happiness unto you and scatters that bliss in your life.

After all, we were two distant planets that came together for a singular moment in history, and the laws of the universe changed.

And maybe, just maybe, they are shifting still to make room for a beginning that isn’t this end! 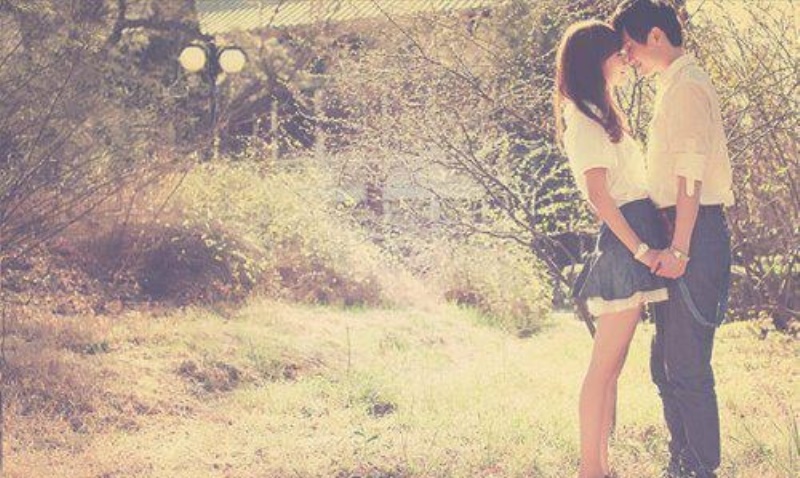 Article Name
This Is How I Love You
Author
Sejal Parikh
Description
How I love you...