It’s been a while since I wrote you. While I’m writing this, I’m relishing the sight of my favorite potted lilacs basking in the 7 a.m sunlight. I’ve been tending to them for quite a while, making sure they get ample sunlight and that excessive pH doesn’t drain these beauties of their color. It’s quite a meticulous endeavor I must say, but the house doesn’t feel empty anymore. They don’t mess up the floors as much as dogs do, adorable or otherwise. You wouldn’t make fun of my idiosyncrasies, because you were the same once. All my antics were able to invoke from you was that tranquil smile of yours, somehow speaking more than words. There was a time when I would think of adults to be ancient mementos of times past. I know better now, and I see people around me as humans with rich and colorful lives; their joys and their sorrows, and how insignificant my life is in comparison. Fortunately, I’ve inherited this trait of yours, to see the best in people.

Suggested read: 25 invaluable nuggets of relationship advice from a father to a daughter

Apparently this realization is something called ‘Sonder’, and it makes me feel humbler than ever before. I’ve come to realize, even the worst of the conceited lose their ego once they begin to empathize. My sorrows aren’t greater than those of people around me. Don’t fret mother, I haven’t set aside capitalism and donned the robes of a Buddhist. I wouldn’t go far as to call it a complete ‘Zen’, but it’s the closest I’ve ever been. I can feel the rage of the thundering clouds, and the battle cry of the rustling leaves; like the Vikings of yore. I can sense the innate beauty in the most trivial of things; things have taken a turn for the better indeed. Every day I take a train to the nearby station, and I see the placid faces of people devoid of expression. Busy, tiring lives, much like father when he’d come back home every evening. You’d greet him with the warmest of smiles, knowing in your heart his 9 to 5 job was long and arduous. You wouldn’t let the worst of him get to you; and you weren’t complacent either. You’d try to talk it out calmly while the other screamed on top of their voices; not once mistaking rationality for helpless complacency, and misguided sense of respect towards the ‘man of the family’ for traumatic one sided quarrels. 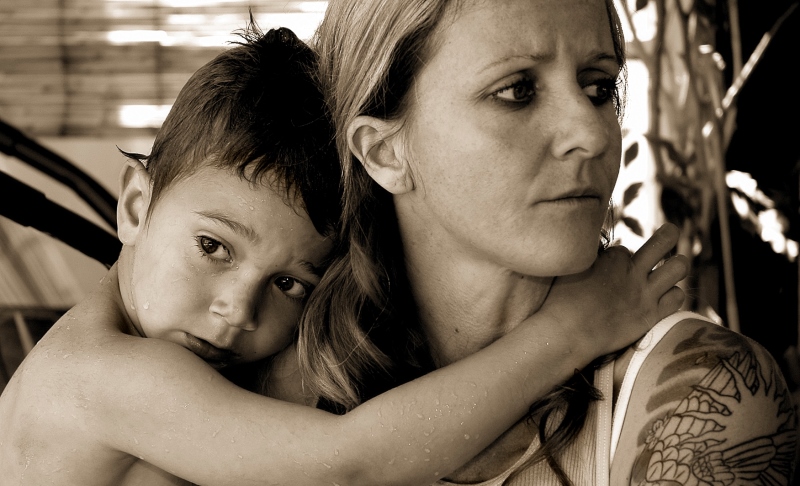 I’ve always been utterly confused about what ‘manliness’ really meant, who a real man really is but not going by the conventional meaning, you were the manliest person I’d known. I remember those late nights, when I’d come home creeping so as to not wake anyone up, and you’d be sitting near the dining table. A stern look on your face, you’d lecture me on how important it is to pick up the phone especially when it’s this late in the night. I would nod absentmindedly, so I could get away and collapse on the bed; not giving a moment’s thought about how you covered for me, and most of all how worried you were. By the morning it’d all be a distant memory, and you would forget my transgressions, which I’d be bound to repeat, again and again. Something made me feel like you knew that, for you were the all-Knowing Oracle of my childhood. Now when that image of you has slowly diffused away with time, I realize you’re something far more fundamental, something much more fantastical than a fairy tale Oracle. I was your lilac once; you were my sun, my nourishment, the only reason I ever dreamed to bloom and face endless storms without wilting.

You were my ‘alpha-male’, and while I’m doubtful whether this ingrate has lived up to your standards, you were the thick and majestic oak tree I held on to in the most brutal of weather.  And that’s when I picked up that being a man only meant to be a GOOD person- one who can make choices (good or bad) and own them, one who can brave the storm as valiantly as he’d dance in the rain- a person who wishes the world well and strives to make his own world a happy place too. I wouldn’t care so much for being a ‘man’, if I could just be a ‘woman’ like you.

Article Name
To My Mother Who Taught Me What Being A Real Man Means
Author
Siddhartha Bose
Description
Only my mom could teach me about being a real man- and I'm glad I listened.