We Are But Strangers Again…

You and I were once so close, and to think we are strangers again. I have learnt to forget you; nay, I was forced to forget you. I never did think too much about grief when I was experiencing joy, but then again, who does? Having lost you, I have learnt that grief is a far faster and brutal a teacher than joy could ever be. I knew you, every part of you, or so I thought. But here we are, strangers once upon a time, then friends and lovers, and strangers yet again.

I wonder if you still adjust the strap of your watch while speaking to someone.

I wonder if you still rake your fingers through your hair when you’re frustrated and/or agitated. 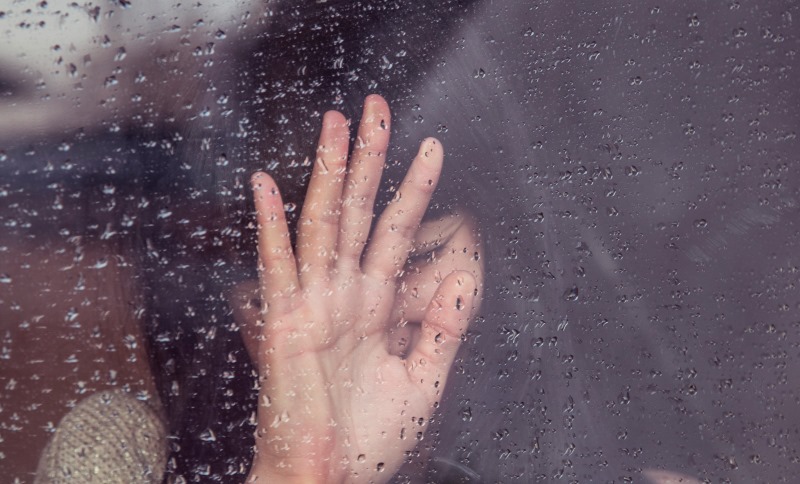 I wonder if you still snort adorably at the end of your belly laugh.

I wonder if you still go to the spot from where you can see the whole city laid out in front of you, when you want to ‘think things through.’

I wonder if you still chew the end of the pencil when you’re deep in thought or mulling things over.

I wonder, amidst the busy day you’ve had, if I ever flit through your mind. Probably not; at least not as much as you do in my head.

Our lives coincided for a while in the significantly vast tapestry of our lives. But that doesn’t mean you and I were meant to weave our two threads into one. However, that was the hardest part to stomach. That after that seemingly infinite moment in time, your thread wasn’t meant to entwine with mine. That we were bound for separate paths and different knots to tread over.

For a long time, our lives revolved around each other; and just because you and I were no longer on the same path, it just doesn’t stop doing so, even if what we had is but an echo of a memory. These bits are always that linger, the memories imprinted on the inside of my brain – the places we went to, the things we did together, the things we shared with each other, the whispered sweet nothings. 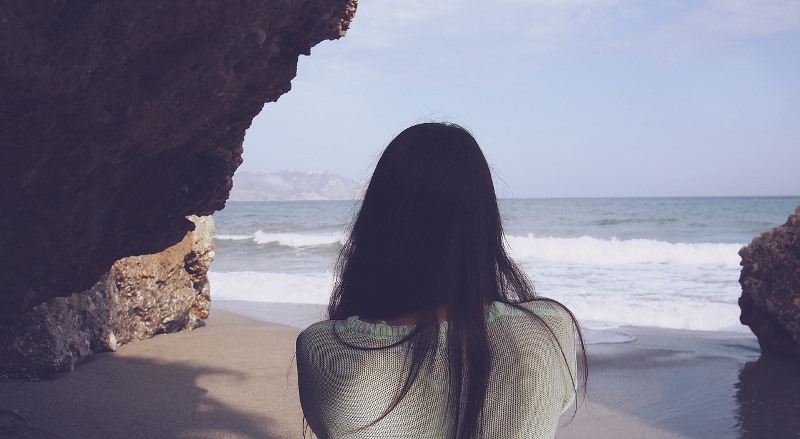 I wonder if all these days that were once so significant, ever become regular, normal, mundane days.

I wonder if all the promises we made to each other, the things we did for each other, ever become null.

I wonder if all these ever become void, now that we are no longer together, because we simply didn’t have another option.

I have had to consciously tell my head to go ahead and move on, while my heart has followed suit, unwillingly, grudgingly, hesitantly, unenthusiastically. 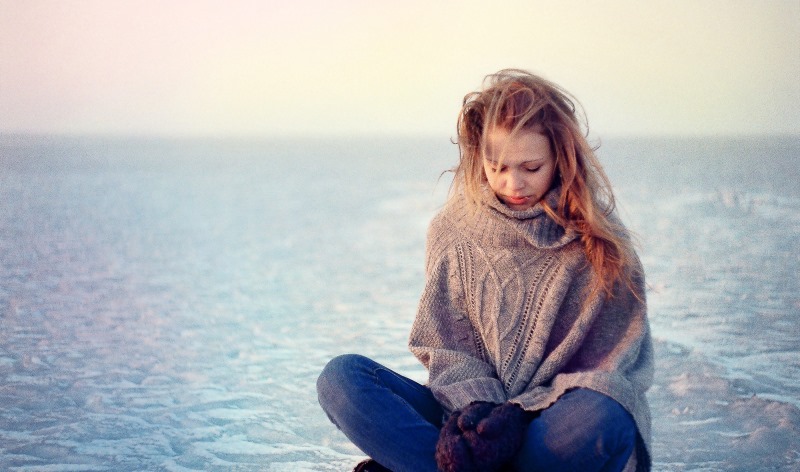 And the same way, in my heart of hearts, I don’t want to believe that we stop mattering to each other. That the love we once held for each other, just … vanishes one fine day, just because we’re not together anymore. I don’t think love works that way – love isn’t expendable. May be we force it to be, out of sheer necessity.

We are but strangers again. We did start out as strangers, but I’d hoped we’d be more than that – for a long time to come. However, that choice was neither in your hands, nor mine.

We are but strangers again…

Article Name
We Are But Strangers Again...
Author
Emily Walker
Description
We started out as strangers, but I’d hoped we’d be more than that – for a long time to come. We are but strangers again...