12 Heartbreaking Signs Of A Failing Marriage

I’m agitated when I see couples heading for a divorce, and when marriages fall apart despite the recurring attempts to save it. If I know the couple well, I am reminded of their wedding day and cannot stop thinking if the couple in question has tried to work it out. Whether they have given each other enough time or opportunities to reconcile their differences and make it better. That said, some marriages are beyond repair, and if, as an outsider, you notice the cracks, then one can be sure to tell that they are set up for failure. So as a person in an unhappy marriage, you would notice some signs that begin to float long before you head for that vile separation. Perhaps, these signs of a failing marriage always persisted and you just were in denial or chose to ignore them completely.

So yes, before you hit that final button for divorce, you would see some signs that whatever you are doing is not working. Here are some signs you need to look out for if you suspect that your marriage is in trouble.

Suggested read: 15 sure ways to know if marriage is for you

1. You can and have imagined a life without your significant other

Ask any couple in love, and they shall tell you that this is the hardest thing to do! If they had to wake up someday and not have their partner around, it would wreck their world; but this happens only when you are in love. However, if you enjoy your partner’s absence and wait for them to leave you alone, only because you have found better things to do without them, this could be it. Well, we aren’t referring to the occasional time you spend apart but time that you eagerly wait for to get rid of them from your sight. Imagining a life without them makes you happy and you are often daydreaming of it.

2. Unresolved fights that lead to the domino effect

So what if you went to bed one day without resolving one of your fights? But soon, this becomes a norm. So, one fine morning, you not only have multiple unresolved issues but those issues have further led to other uninvited problems. These have seeped into your relationship only because neither of you sat down and talked through your differences. By not resolving a fight, you are only piling it all up until it comes crashing down, destroying everything you built around it.

3. Your emotional dependency on each other has decreased drastically

One of the few things that most couples depend on each other is for emotional assistance. The dependency increases or decreases over time purely based on how strong a relationship has gotten. There’s no harm in having a friend outside your marriage who you speak to regularly, but then totally shunning your partner on all emotional counts could be one of the signs of a failing marriage. To be solely dependent on a third person emotionally is considered cheating and could put your marriage in trouble. For instance, you find it easier to talk to someone else than your spouse with regards to how you feel from within or you prefer sharing that bit of information with anyone else but your own partner.

Long before you know it, the intimacy has vanished into thin air and you don’t feel a thing whether you are clothed or not around them. Either the sex has become mechanical or it is non-existent. If it is the latter, then you have lost one of the many strings that holds a relationship together. Sex surely is an integral part of a relationship and its absence will only harbor your lack of connection with your spouse. If you can barely recollect the last time you did it, then you are in for a nasty surprise.

5. When money begins to talk 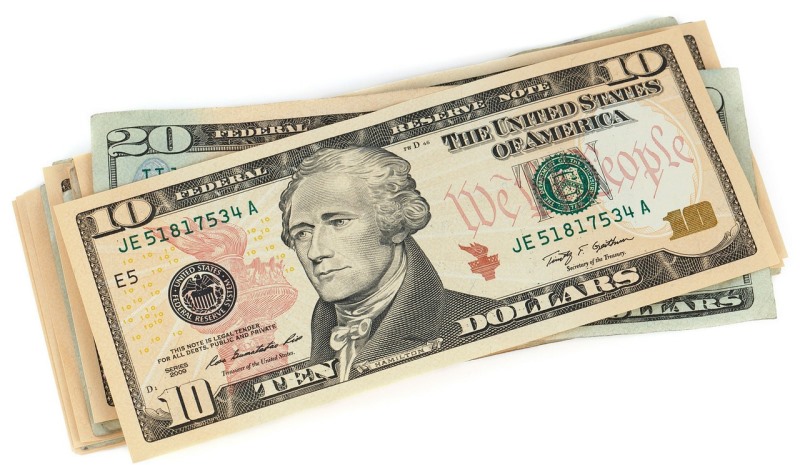 The fact is that you are becoming calculative and want an explanation for every penny spent. It has been proven in various studies that one of the top reasons for couples to split is the moolah itself. Being unable to sort out money matters that aren’t limited to debts, loans, erratic spending habits or financial dependencies are often seen as one of the major marital problems. A lot of couples fight over money both before and after a divorce!

Your partner is constantly busy at work and is never home on time, or always on the phone at vague hours and your gut tells you that something is up. Yet you decide to dismiss the whole thought and assure yourself that it’s nothing! You have also read some of those messages and your partner makes no attempt to hide it. This happens when either of you has totally given up on each other and you don’t feel the need to provide the other person an explanation. Cheating is a sure sign of an unhappy marriage.

Suggested read: 10 dos and don’ts of a successful marriage

7. An urge to withdraw

You may have very well crossed the conflict stage and have had innumerable fights. But, over time, deep within, there is an urge to withdraw from the relationship itself. This could be through silent treatment, resistance to fight and talk over issues, contribute less and less to the whole relationship and getting into a shell of your own. You soon find yourself aloof and have absolutely no desire to make things right or even consider sorting out the differences with your partner. In short, you are too tired to fight back.

8. You are put off easily by the other person

The very sight of your spouse invokes negativity in your mind and you get annoyed easily with them. Simple things like their habits, voice or appearance cause you irritation and you’ve reached your wit’s end with this person. You no longer care about them and every minute with them is suffocating you to an extent that you want out!

9. Excluding them from your life

Have you been noticing that you want to be surrounded by more people if and when you decide to go on a “date”? You no longer like going on trips with your partner alone, or movies or even something as simple as a dinner at a restaurant. You constantly want other friends to join in because the thought of spending alone time with them is extremely stressful or you have nothing to say to each other. Ever watched those odd couples in restaurants eating quietly? Makes you wonder, doesn’t it?

While it’s alright to make some decisions on behalf of the other (accepting a friend’s invitation for dinner and the like), but it may be absurd if your spouse doesn’t include you when taking bigger decisions such as buying/selling property, selecting a school for your kid or matters concerning the family at large. If they merely inform you once the decision has been made, then your significance in the relationship has been compromised.

Suggested read: A step-by-step guide to changing an unhappy marriage to a happy one

12. Living a life filled with formalities

If you haven’t crossed the formality stages of a relationship or have come back to square one, then please consider these as one of the heartbreaking signs of a failing marriage. If your conversations are restricted to just the essentials like “good morning,” “How was your day?”, “Will you have dinner now?” and so on, then you have stopped communicating with your partner in general, and when communication is lost, you sure are headed nowhere in that relationship.

The sad thing about a divorce is not always the reason for which you have left the other person but it is the reasons you failed to see when it was coming your way. And all along, you probably ignored or denied all those thoughts and feelings. Ultimately, it cost you a lot more than just money!

Article Name
12 Heartbreaking Signs Of A Failing Marriage
Author
Steffi D'Souza
Description
Although heartbreaking, there are certain signs of a failing marriage, which when ignored will definitely lead to a dissolution of the relationship.