#NaPoWriMo 10 Of The Best Poems By Jack Prelutsky

In today’s #NaPoWriMo post, we will be celebrating some of the best poems by Jack Prelutsky. We hope you will enjoy reading them just as much as I did curating them for you.

Pumberly Pott’s unpredictable niece
declared with her usual zeal
that she would devour, by piece after piece,
her uncle’s new automobile.

She set to her task very early one morn
by consuming the whole carburetor;
then she swallowed the windshield, the headlights and horn,
and the steering wheel just a bit later.

She chomped on the doors, on the handles and locks,
on the valves and the pistons and rings;
on the air pump and fuel pump and spark plugs and shocks,
on the brakes and the axles and springs.

When her uncle arrived she was chewing a hash
made of leftover hoses and wires
(she’d just finished eating the clutch and the dash
and the steel-belted radial tires).

“Oh, what have you done to my auto,” he cried,
“you strange unpredictable lass?”
“The thing won’t work, Uncle Pott,” she replied,
and he wept, “It was just out of gas.”

Suzanna socked me Sunday,
she socked me Monday, too,
she also socked me Tuesday,
I was turning black and blue.

She socked me double Wednesday,
and Thursday even more,
but when she socked me Friday,
she began to get me sore.

A wolf is at the Laundromat,

it’s not a wary stare-wolf,
it’s short and fat, it tips its hat,
unlike a scary glare-wolf.
It combs its hair, it clips its toes,
it is a fairly rare wolf,
that’s only there to clean its clothes—
it is a wash-and-wear-wolf.

5. Deep In Our Refrigerator

Deep in our refrigerator,
there’s a special place
for food that’s been around awhile…
we keep it, just in case.
‘It’s probably too old to eat,’
my mother likes to say.
‘But I don’t think it’s old enough
for me to throw away.’

It stays there for a month or more
to ripen in the cold,
and soon we notice fuzzy clumps
of multicolored mold.
The clumps are larger every day,
we notice this as well,
but mostly what we notice
is a certain special smell.

When finally it all becomes
a nasty mass of slime,
my mother takes it out, and says,
‘Apparently, it’s time.’
She dumps it in the garbage can,
though not without regret,
then fills the space with other food
that’s not so ancient yet

6. I Met A Dragon Face To Face

I met a dragon face to face
the year when I was ten,
I took a trip to outer space,
I braved a pirate’s den,
I wrestled with a wicked troll,
and fought a great white shark,
I trailed a rabbit down a hole,
I hunted for a snark.

I stowed aboard a submarine,
I opened magic doors,
I traveled in a time machine,
and searched for dinosaurs,
I climbed atop a giant’s head,
I found a pot of gold,
I did all this in books I read
when I was ten years old.

first it slapped my sister
then it kicked my dad
then it pushed my mother
oh! that really made me mad

I am Super Samson Simpson,
I’m superlatively strong,
I like to carry elephants,
I do it all day long,
I pick up half a dozen
and hoist them in the air,
it’s really somewhat simple,
for I have strength to spare.

9. A Pizza The Size Of The Sun

I’m making a pizza the size of the sun,
a pizza that’s sure to weigh more than a ton,
a pizza too massive to pick up and toss,
a pizza resplendent with oceans of sauce.

I’m topping my pizza with mountains of cheese,
with acres of peppers, pimentos, and peas,
with mushrooms, tomatoes, and sausage galore,
with every last olive they had at the store.

The oven is hot, I believe it will take
a year and a half for my pizza to bake.
I can hardly wait til my pizza is done,
my wonderful pizza the size of the sun.

I am Ebenezer Bleezer,
I run BLEEZER’S ICE CREAM STORE,
there are flavors in my freezer
you have never seen before,
twenty-eight divine creations
too delicious to resist,
why not do yourself a favor,
try the flavors on my list:

I am Ebenezer Bleezer,
I run BLEEZER’S ICE CREAM STORE,
taste a flavor from my freezer,
you will surely ask for more.

This is all we have on today’s post on the Best Poems by Jack Prelutsky . This is, however, not an exhaustive list, and if we have missed out on some of your favorites, then please feel free to add them in the comment section below. 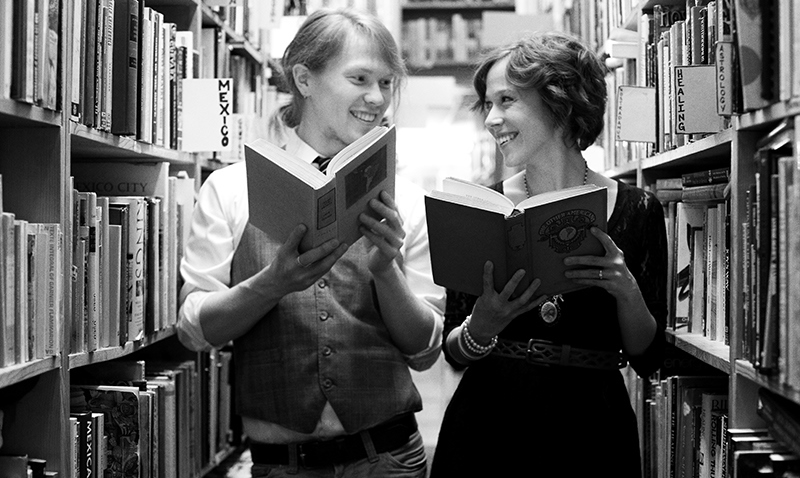