Why Containing Misogyny Is Not The Same As Being A Misogynist: An Inspection Of George R.R. Martin’s A Song Of Ice And Fire

Before we delve into the idea of how misogynistic content isn’t always misogyny, let’s talk about what it takes to call something ‘Feminist’. Is a portrayal of the hardships and hurdles a certain sex has to go through inherently ‘feminist’, or is it just a portrayal of reality? Can we say that A Song Of Ice And Fire holds intense feminist ideals? Which is to say, does it go out on a limb to make it clear to the reader that the author forces instances of gender equality into his plot? Yes, and no. It’s never quite simple with something as diverse in culture and characters as the Asoiaf universe. Now that we’ve cleared the false notion of tagging Asoiaf as either ‘anti-feminist or feminist,’ we’re ready to proceed to the subtle difference between literary use of misogyny and actual misogyny. 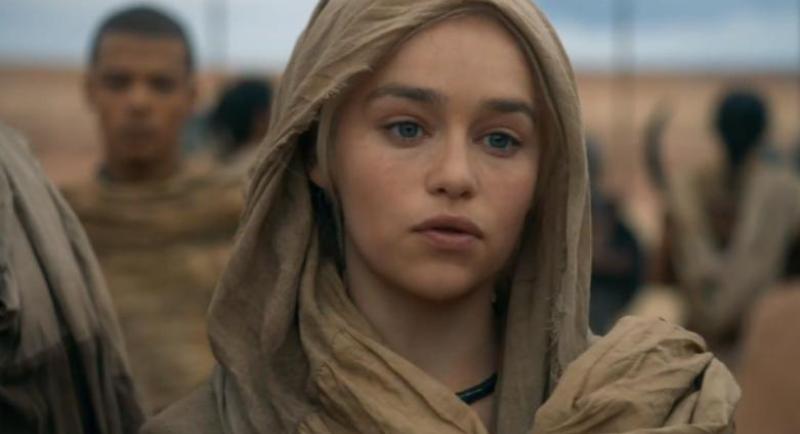 Suggested read: A feminist reading of  Game Of Thrones- seasons 1 and 2

I’ve seen a lot of people being okay with the casual butchery that happens in every episode of GoT or every few chapters in Asoiaf, but the same people are very put off when they come across the countless sex and rape scenes in the show which last a few seconds, and in the books they might even last a full page. It’s understandable, and not something out of the ordinary; because in a world of trigger warnings, A Song Of Ice And Fire can be a machine gun of socially unacceptable things. But is dubbing it misogynistic logical?

In an article by Danielle Henderson, a columnist for The Guardian, she describes how the show adaptation of this series is both racist and sexist. She mentions in her article, “How much misogyny and racism are we expected to put up with in the name of entertainment?” While being respectful of her views and her tastes, her arguments are mostly terribly lacking in nuance and it almost feels like she has a personal bias against the series.

The reason I chose this article to tackle the issue of misogyny is because it summarizes almost every complaint viewers and readers have with the series. Bear in mind that this article was in fact directed towards the show, and not the books. However, I’ll focus on her criticisms on the premise of the show and the books in general. “For every woman with authority, there are five more being disparaged, and most women come to their power through physical and emotional humiliation (Daenerys) or a cool detachment from reality (Cersei)”; yes, there are some very unexplored female characters and some which have been ended almost abruptly, but her understanding of Dany’s arc is a redneck Republican’s understanding of Liberalism. Daenerys is probably one of the VERY few characters with constant plot armor, and while characters like Robb Stark and his mother and bannermen get stabbed in a wedding after marrying the wrong girl, there really haven’t been enough consequences for Dany’s mistakes so far. George Martin is saving Dany for a greater purpose, and the scene where she helped hatch her baby dragons goes a long way to say that Daenerys is a special character and will continue to survive at least until the end of Winds of Winter.

Again, I can’t help but empathize with her critique on Cersei. However, the conclusion being drawn here is utterly bogus, since Cersei was written to be childish, deceiving, egotistical, and quite stupid in the first place. It’s like saying Asoiaf is hateful towards men in general because of the destructive nature of the colon cancer known as Joffrey. Cherry picking is in vogue, it seems. I won’t even discuss how she tied ‘racism’ to the whole thing, because that seems counter-intuitive at this point.

Suggested read: A feminist reading of  Game Of Thrones- seasons 3, 4 and 5

Anyone who makes the argument “Asoiaf doesn’t have strong female characters” either doesn’t know context and doesn’t understand actual misogyny or is just biased (and believe me I’ve seen hipsters who hate ASOIAF by calling it unsophisticated before going back to reading The Hunger Games). A Song Of Ice And Fire is a fantasy series spanning over two continents, over a hundred cities, dozens of various cultures, entire religions, and hundreds of characters; it’s a world of its own. And what’s a world without some realism? Belonging to ‘high fantasy’ doesn’t exclude Asoiaf from having realistic social structures, and other aspects of the real world. So the next time you go on a re-read, take context and the amazingly complex world building into consideration, and how the writing doesn’t feel amateur-ish like others in the genre like Brandon Sanderson. Happy reading! 😀 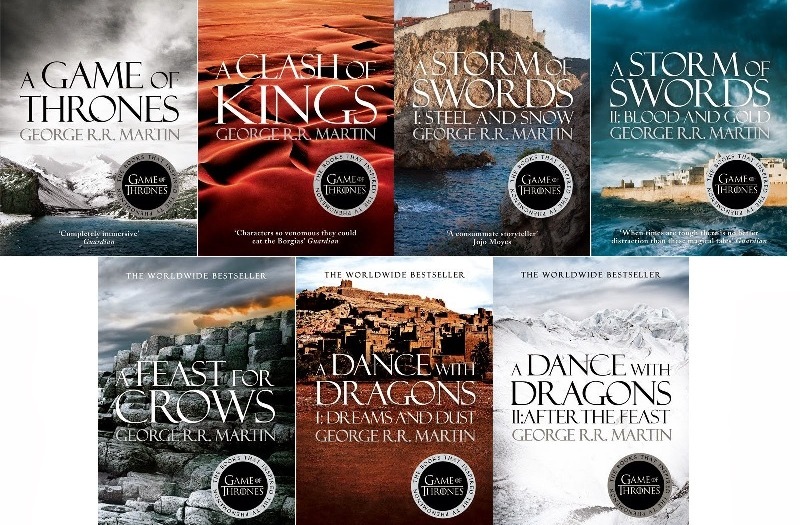