Feminist Or Anti-feminist: A Closer, Critical Look At Game Of Thrones – Seasons 3, 4 & 5

Game of Thrones, something that most of us watch almost very casually without paying attention to detail or without noticing the subtle sexist and/or feminist undertones. Tired of having your friends hype about dragons and ice zombies, and want some insight into some of the more possibly socially impacting ideas that this show brings to the table? You’ve come to the right place. Get ready for some highly pedantic nitpicking and intellectual snobbery.

Brienne of Tarth is genuinely a breath of fresh air amidst the lordly and courtly men and women in King’s Landing. Her entire arc with Jaime and the crisis with the lackeys of Roose Bolton makes Jaime feel more human and relatable to the viewers. This is what intelligent writing looks like, when a singular character brings about so many different perspectives to different characters. Ultimately, Brienne is how female characters should be written; no, I’m not just talking about her ‘manly’ persona or her physical prowess, I’m talking about the versatility of her character arc and how she touches the lives of so many people (especially in the books) and provides fresher perspectives to the reader. 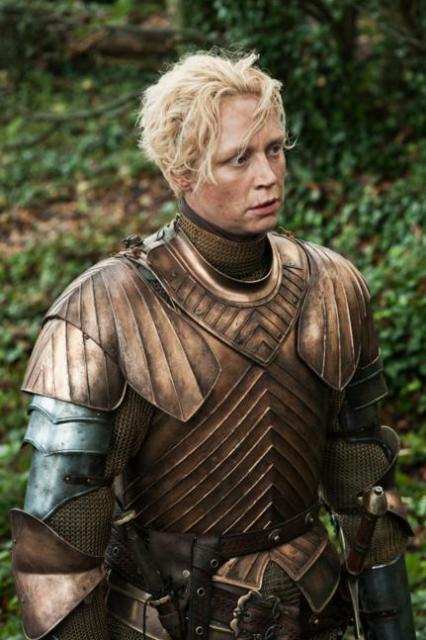 Suggested read: A feminist reading of Game Of Thrones- seasons 1 and 2

Catelyn Stark is probably one of the most misunderstood characters, I’ve found. She’s the one everyone didn’t waste a second to blame because of her letting-Jaime-go fiasco, because of course she’s the ‘helpless mother’ who screws things up while her son fights a war, right? The problem here is the blatant misrepresentation of Catelyn in the show, showing her as the typical ‘liability’ character after a certain point. Oh, let’s spend more screentime on Robb’s simplistic moral dilemmas and his sword-slashing! There’s a very good reason why there weren’t any chapters from Robb’s POV, because he’s a child. Catelyn is a delightfully complex character with a lot of history and experience and had a huge hand in Robb’s initial ‘success’. 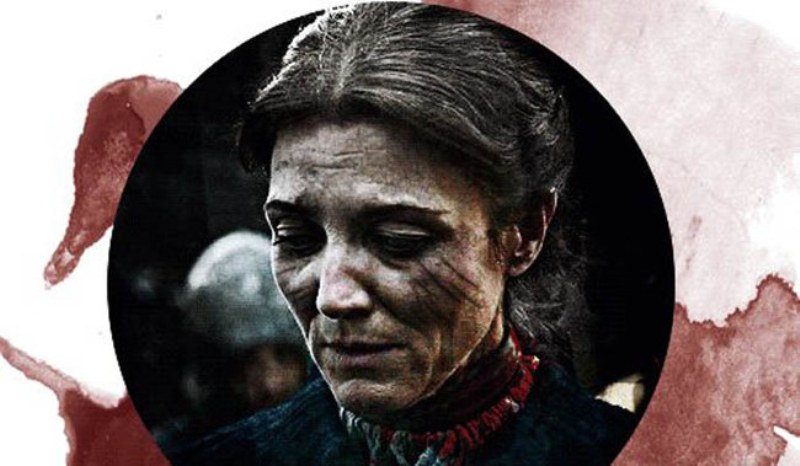 Besides Catelyn and Brienne, we had some well executed female arcs like those of Arya-Hound, Ygritte, and especially Yaara Greyjoy (Asha Greyjoy). It was nice to see Asha blow Theon right out of the water, and how ship captains respected her more than the ‘Prince of Pike’. 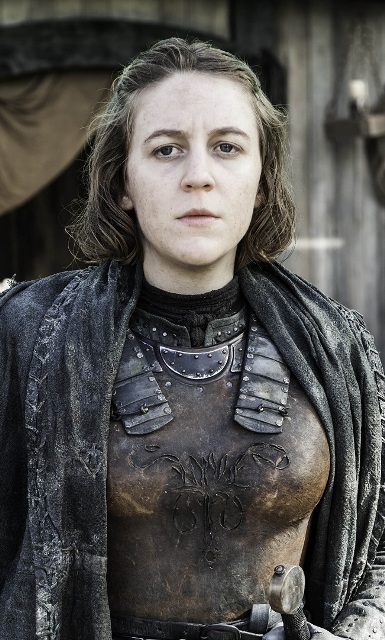 However, ultimately season 3 ended with a lot of butchery; both of the Starks and certain female characters who could’ve been explored better. 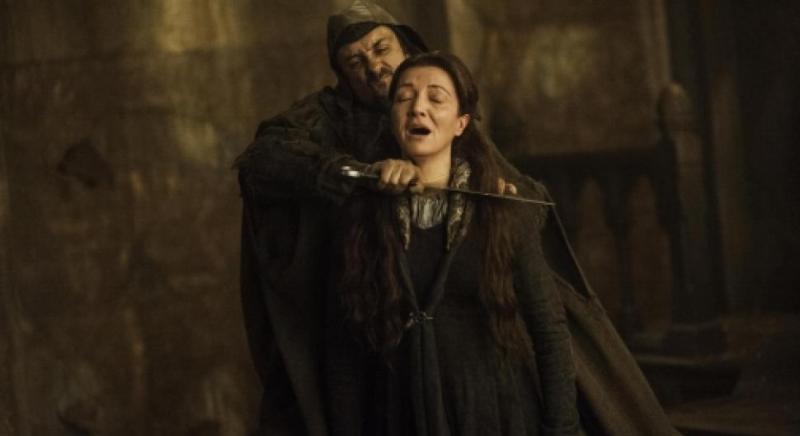 By the end of season 3 Dany conquers Meereen, because of some dubious plot armor. It felt like the author forced her success to unbelievable heights just to portray her ‘rags to riches’ story. Think about it, her fan-following (the meagre section of her Khalasar) was the only thing she really had, and then because of plot convenience she gains control of probably the most effective army in the GoT universe while simultaneously freeing slaves and basically everything goes right for her and her choices don’t have consequences. This comes under reverse-sexism, and this can sometimes be more detrimental to social structures than actual sexism. 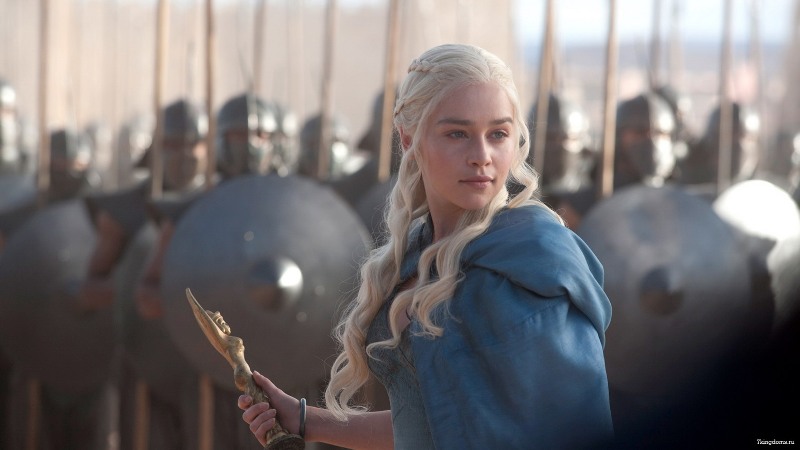 As a contrast to this, Arya’s arc seems very well balanced with her reaching Braavos and it actually feels like she came up from the dirt, giving it a sense of realism. Plus, who couldn’t love Arya?

Personally, I’m a bit torn about the whole Shae situation. All she ended up being is a plot device to get Tyrion more disappointed and broken. We could’ve empathized with Shae had she not ended up in Tywin’s chambers naked with his chain around her neck. Again, this was another prominent female lead wasted. 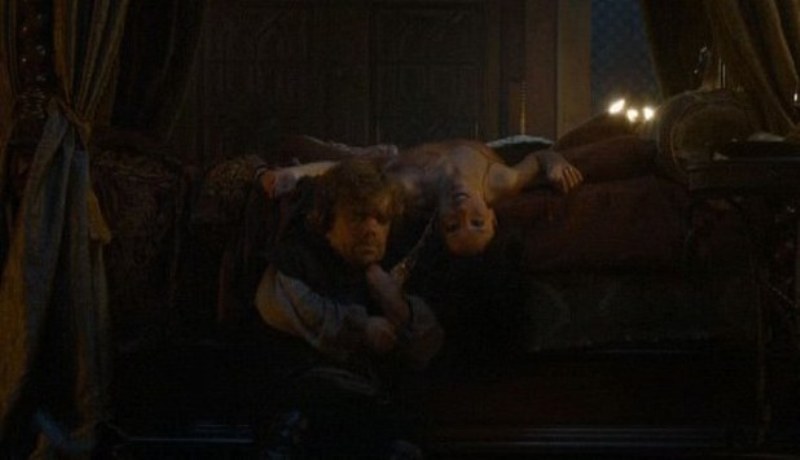 Season 4 ended with comparatively happier moments with more of a closure, but it still felt lacking in so many ways in comparison to Season 3.

Season 5 felt like a dull barrage of gratuitous deaths and rape scenes. The most prominent of all being the Sansa-Jeyne swap. Seriously, after all the ridiculous abuse Sansa had to go through, why would D&D hand her over to Ramsay Bolton? It seemed like a desperate attempt at creating the most miserable victim just to invoke sympathy from the viewers, when all it invoked was controversy and hate. And for good enough reason, you can’t use ‘rape’ casually for such meaningless reasons, especially since it’s non-cannon. Even GRRM distanced himself from this, saying that he had nothing to do with the script. When one of the edgiest of writers of this generation doesn’t want to claim responsibility for something, you know it’s a very serious issue. I’m really not sure how Sansa’s rape will help her character as much as her being ‘Alayne’ did back at the Eyrie, but let’s see where this takes us. 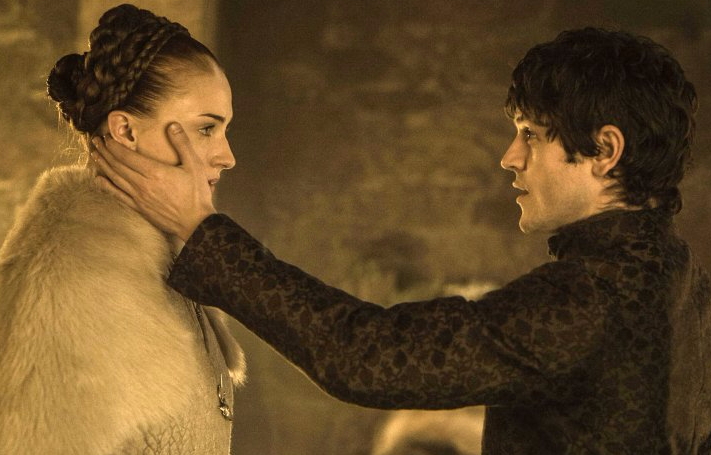 Cersei takes her walk of shame, but as far as season 6 goes, it REALLY doesn’t help her character one bit. She’s filled with more spite, and with Robert Strong around her, it seems like a slippery slope. 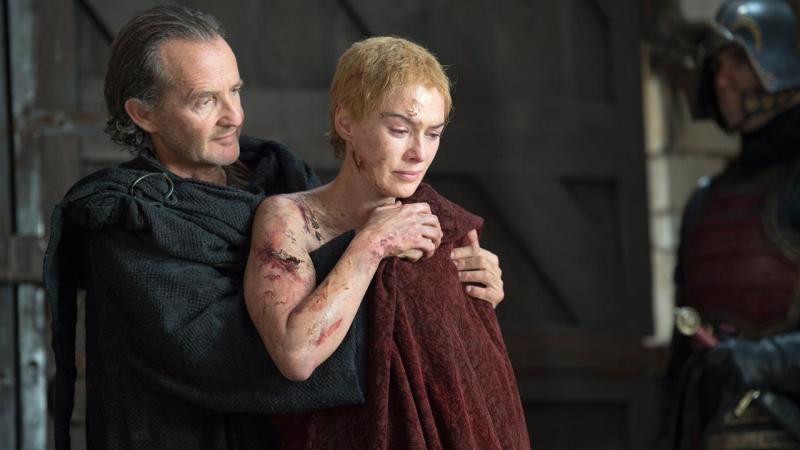 Dany is forced to marry Hizdahr, which is a brilliant stroke of diplomacy from her side; she knew all the power was still with her. However, despite her practicality, she still keeps relations with Daario, who as we all know isn’t someone to be trusted. That reeks of immaturity. 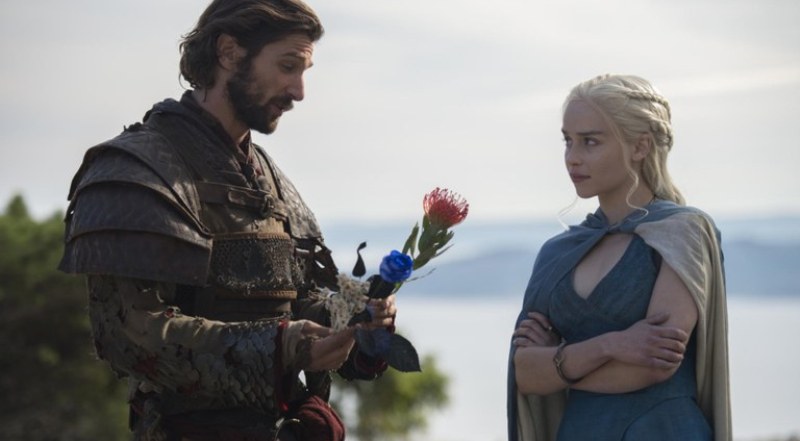 Overall, Season 5 seemed very uninspired and almost filler-like, with a weird developmental block on both female and male characters. So while it was objectively and almost idiotically sexist in some ways, it had basic storytelling flaws which only serve to intensify the sexism.

Game of Thrones is a very complex show, and is based on an even more complex fantasy novel series. Most of the sexist flaws we do see in GoT are simply because of pathetic execution, and some really stupid ideas which stray from the canon plot. However to dub the entire show as ‘anti-feminist’ would be a logical leap the likes of typical Alt-Right conservatives. With that being said, it’s good to consider it has some really powerful female characters with refreshing gender-bending roles which pretty much make it anything but ‘misogynistic’ or anti-feminist. But again, opinions. 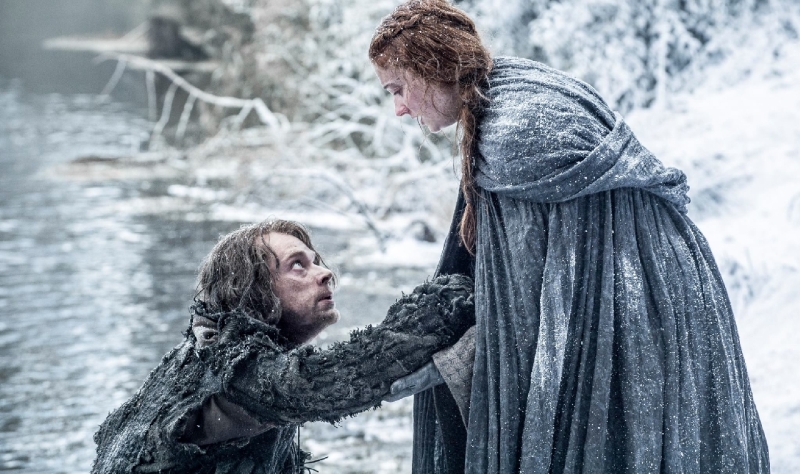 Article Name
Feminist Or Anti-feminist: A Critical Look At Game Of Thrones – Seasons 3, 4 & 5
Author
Siddhartha Bose
Description
Because to call Game Of Thrones either this or that is to oversimplify...