How arranged marriages have undergone a sea change over the years

Marriage, if I put it in the most clichéd way, is the union of two souls, with a vow of eternity.  The seven vows of love and the saat pheras – if myth is to be believed – bind the two people together, forever. So, marriage is not for the whimsical and the faint hearted. And before you marry a person, you should be totally sure of their likes, dislikes, and interests, and whether you two would be comfortable and compatible with each other. Getting married in India is not an easy task, the people involved cannot move away from each other easily. Divorces, although on a steady rise in recent years, were virtually non-existent in India. And even when they do happen, they come with a lot of other pressure. Therefore, a thorough understanding of your potential spouse beforehand is highly significant. Marriage is a ‘lifetime commitment’ you see! 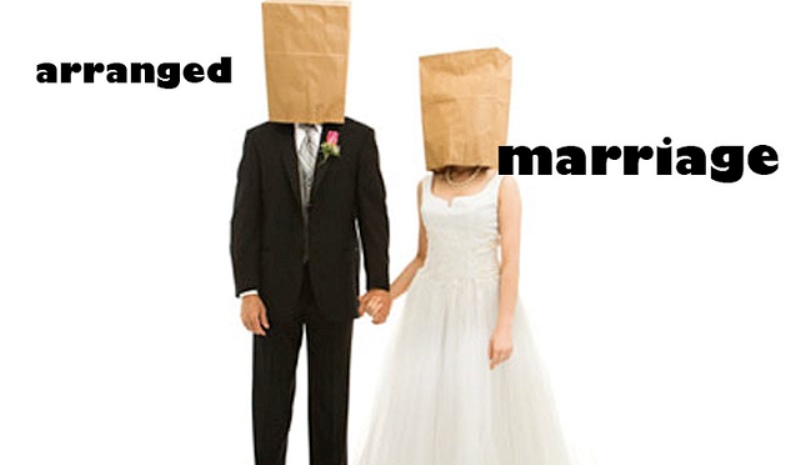 ‘Shaadi gudde gudiyo ka khel nahin hai,’ is a phrase we have heard in several TV shows, family gatherings, and from our parents and grandparents. Literally, marriage is not the playthings of children but a serious concern that needs to be dealt with meticulously. More often than not, parents assume the responsibility of finding their children the right bride/groom, because of their inherent belief that they know them better than they do themselves. Sometimes, the fear of ‘log kya kahenge’ and children going against the societal norms, force the parents to discourage their kids from having a romantic entanglement. But with time, relationships are evolving, and so is the thinking of the elders. We cannot deny the presence of parents who lay emphasis on caste, creed, and color, but they are definitely changing with the times, and now, more than the caste concerns, it is the compatibility that is taken into account. Daughters are not considered a burden, they are not married off whimsically, but parents spend a lot of time and energy in searching for a perfect groom for their princesses. 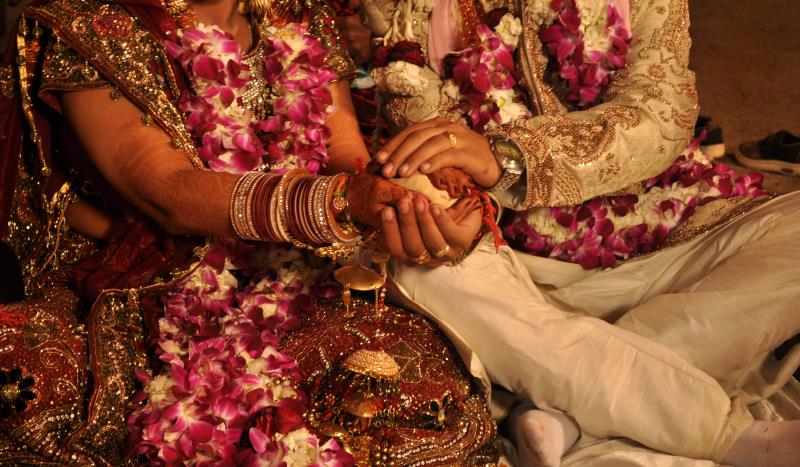 Arranged marriages have definitely evolved over time. Nowadays, it’s more of an arranged courtship, where parents find a suitable bride/groom for their children, and they date each other for a few months, understand their likes and dislikes, and then finally decide to whether to get married or not. Even a few years ago, this was not the case. Parents used to decide the partners for their children, and the children had to give in to their choice – come what may. In fact, the two people supposed to get married were not even allowed to meet each other prior to the wedding day. There were so many rules and regulations and hackneyed customs that most of the marriages did not result in two people loving each other, but merely became some sort of compromise, that a person needed to make in order to survive. Also, during those days, divorce was unthinkable, as the girl forever carried with herself the stigma of being a divorcee, which was unacceptable to her parents and an unpardonable offence in the eyes of the society.

Times are changing – for the better

But thankfully, there have been significant changes in the society as a whole as times are changing. Parents have now become more liberal, as a result of which more and more people are getting attracted towards arranged marriages. Why so? Parents have now become more open-minded and their children can share their likes and dislikes with them pretty comfortably. The busy life of youngsters is also a contributing factor. This is the reason why more and more people are placing their faith in their parents to select a suitable partner for them. Arranged marriage is no more the oppressive institution as it used to be, but these days it is based on mutual trust and collective understanding. 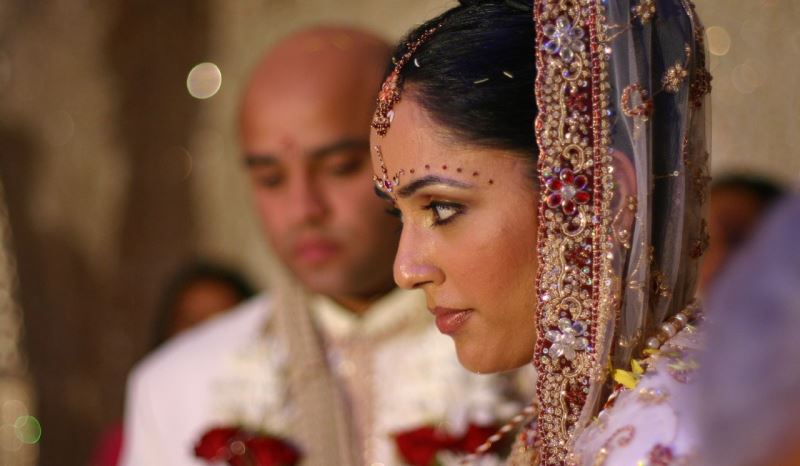 It is indeed heartening to see the concept of arranged marriage changing as per the needs and wants of contemporary Indians. With divorce rates increasing day by day, more and more Indians trust their parents to look for a perfect life partner for them. This trust has emerged as a result of a beautiful relationship that is shared between the parents of today and their children. Nowadays parents do not assert their authority on their kids but are always co operative and supportive of their decisions and choices.