Is Double Dating App The New Tinder For Double Dates?

Dating can be draining and sometimes even harrowing, what with having to navigate creeps, perverts, lewd pictures, comments, and the multitude of profiles that  you can either swipe left for ‘yay’ and right for ‘nay.’ Occasionally, you find that rare gem among the rough-hewn stones, and you even agree to an in-person date. But, quite frankly, the odds of that happening are too slim.

Anyway, the journey of a singleton on a dating app is a solitary one, with occasional inputs from friends and family. Imagine yourself getting ready to go out with that rare gem you found, after sifting through innumerable stones. What if he turned out to be a creep in person? What if she turned out to be a stalker? What if he is rude and comes across as snobbish? What if you’re shy and can’t function without a wingman/wingwoman beside you? What if you feel tongue-tied with nerves on your first date? 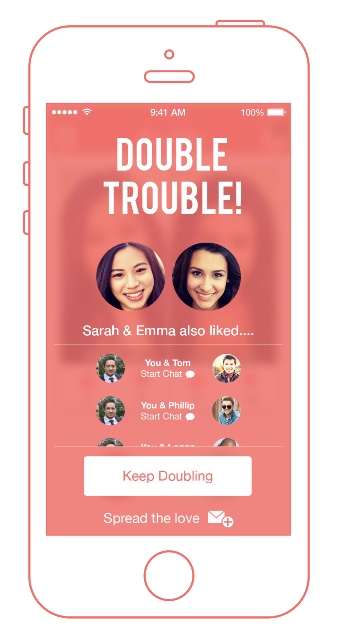 To remedy these above mentioned problems, a brand new app called Double, to rival Tinder, was launched back in February, around Valentine’s Day. As the name suggests, you and your friend/wingman sign up using your Facebook accounts, and you’re set. From then on, Double functions much the same as Tinder – you and your friend either swipe left or right, based on your interest and inclination to go out with other friend duos on the app. Once you both nail down a pair, you can start a group chat, which is where you sort of get to know one another and go on to set up a double date. 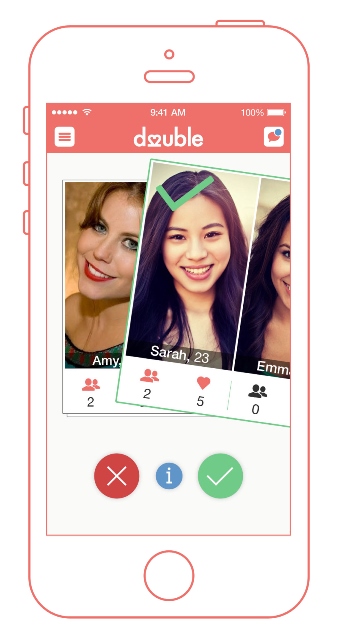 Double dating app, which currently just has the iPhone version, was developed by a British team, and has already proved a success with several thousands of people signing up for the trial version itself. Aimed specifically at shy singletons, Double dating app is being marketed as a safe option to go out on dates with strangers. Since you can bring along a friend, even if they’re not interested in dating anyone, they’d be there as a source of support.

The new dating app isn’t just for those looking for love, but also helps out people who are looking to make new friends. 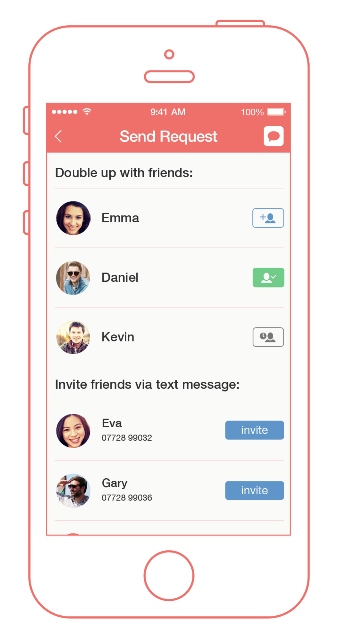 One of the co-founders of Double dating app, Gary MacDonough, said,

“The dating world can be a tricky and stressful place, especially the all-important first date. Double enables dating to be more fun, less awkward, and most importantly – much safer.”

Further, he went on to add,

“Double dates mean people can be more confident and relaxed because they’re in the company of a friend. Each person has the support of a friend, so you can worry less about awkward moments and just be yourself.” 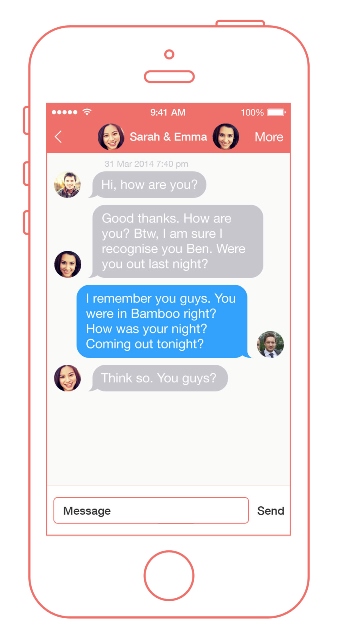 This is all fine and dandy, but the makers of the new dating app, Double, have forgotten to address one critical issue – what if both friends like the same guy/girl? Will it become a full-fledged fight? Or a verbal duel? Or flipping a coin? Or calling dibs?!

Seems that Double dating app has a few issues to sort out before it can take off.

We can only wish the team behind the dating app good luck! 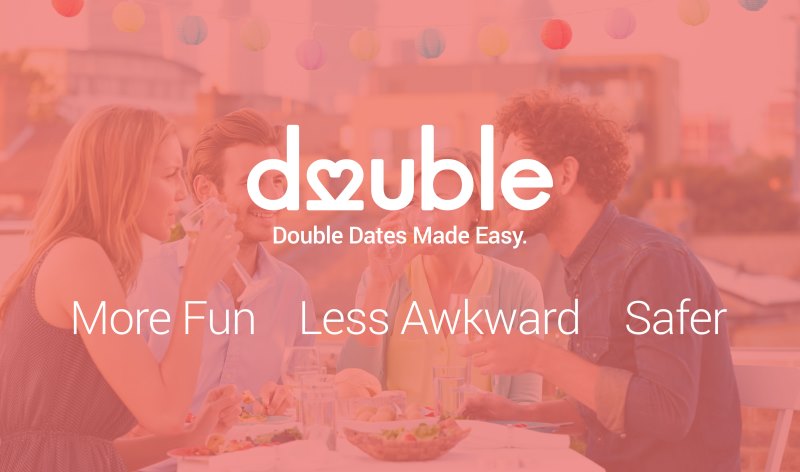