A few days ago, the Internet went abuzz with the news that a whopping 42% of Tinder dating app users were already in relationships, and a third of them were even married. This piece of juicy Tinder news was shared and re-shared, making it known to the world at large what dating is like in 2015 – that you can’t take people at face value. Granted, that there are genuine people out there looking for serious relationships, but even their profiles are now being seen with suspicion. How is that fair, I ask?

Once this news went all around the Internet ether, other dating apps similar in functionality to Tinder, went on their guard and have started taken measures to stem the proliferation of non-singles on their dating apps. One such dating app is Hinge.

According to a post on its blog, Hinge revealed that 3.6% of its users are either married, engaged, or in a relationship on Facebook. Talking to BuzzFeed News about it, a spokesperson for Hinge dating app said,

“The move is in response to learning that 1.6% of our users are married or engaged [and additional 2% are in a relationship], and wanting to ensure we maintain a trustworthy environment for those who do want to meet someone more seriously. Hinge is currently for finding relationships, and we want to keep it that way.” 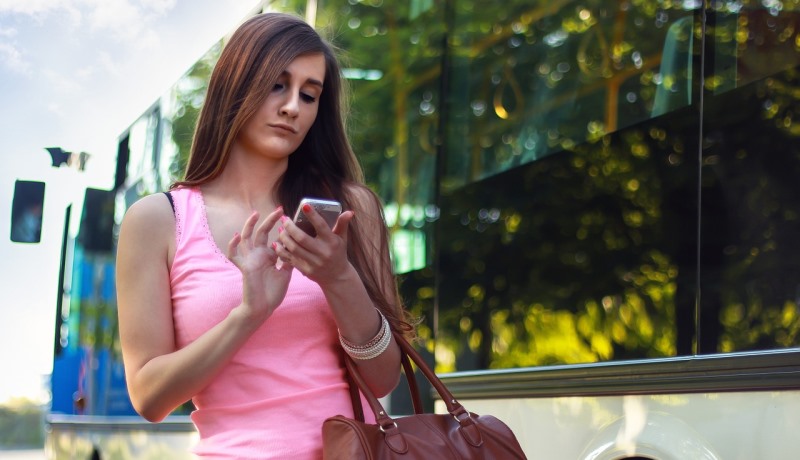 Hinge isn’t exactly kicking off the married people that it found on the app; just making clear to its users through their Facebook status that they are not ‘single.’ There are valid reasons why it’s not kicking these people right off the app too.

1. They may be in an open relationship/marriage with their partner

2. They may be in the process of finalizing their divorce, but haven’t got round to changing their relationship status on Facebook

3. They may be going through a rough patch in their relationship and haven’t had the guts to breakup, but trolling dating apps in the hopes of finding someone before dumping their current partners

4. And then there are stellar people who just like sneaking around behind their partners’ backs for ‘fun’ or some ‘action’

So, there’s no need to be judgy or to give them a boot without knowing the full details. Hence, the new feature of displaying their relationship status.

Hinge dating app works almost similarly to Tinder, in that it coughs up matches based on a user’s Facebook friends and other similar traits that the user gave during sign up. Once there’s a mutual match, the two users can start chatting. Unlike Tinder, Hinge dating app prides itself on being a relationship app, and this is where the user’s Facebook friends come into play. The matches the app provides are based solely off mutual friends.

For serious singles in search of genuine relationships, Hinge might seem like a godsend when compared to the shady Tinder.

“We’re focusing on helping people find relationships. While there may be exceptions, we believe any step towards increased trust and transparency is a good one.”

Well, folks, will such a move prove to be effective or just make the non-singles to delete their relationship status altogether, only time will tell. Until then, happy dating!

Seems like the dating app, Hinge, is on the right track with its new feature of displaying its users’ relationship statuses on their profiles. Apparently, this clampdown on apparent adulterers by the dating app Hinge has led to about 450 men to abandon the app over the course of a single weekend!

It was just last Friday that we reported how Hinge found that about 1.6% of its users were either married or engaged, and about 2% more were in a relationship. And the new feature is spot on if the number of men who have fled the dating app is any indication.

“We see a natural attrition rate week to week, but this was nearly 40% higher than normal for men. Women, on the other hand seemed to appreciate the news, with 26% more than normal joining.”

Although there were 450 deletions from male Hinge users, it is as yet unclear how many of them were actually in relationships, since they hadn’t yet tabulated that data. So it’s not clear how many of these 450 men fled the app because of the policy change. Another interesting point of note is that Hinge didn’t reveal how many of its women users abandoned the app over the same time period.

By not revealing how many of its female users fled the service, Hinge dating app is subtly implying that only men cheat, which is not fair, since both men and women cheat. Whether this was their intention or not, the app’s newest feature seems to have hit the nail on its head for sure. 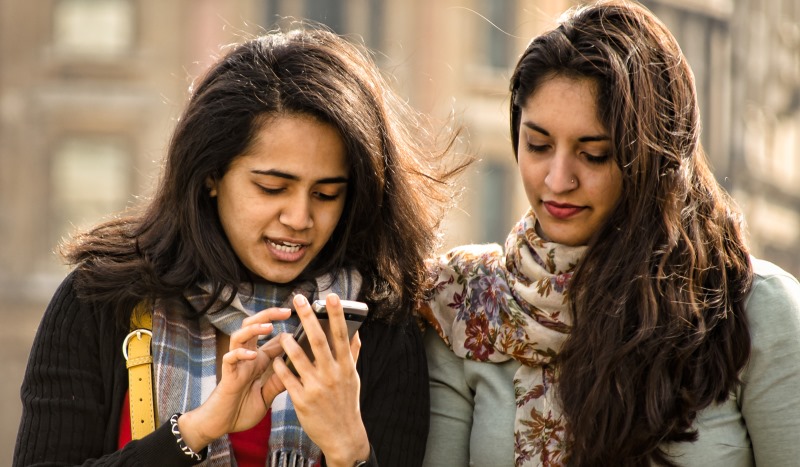