Dating sites and apps are notorious for being used as hookup places, with no real connections happening. And even if they do, they’re rare. More often than not, men take their own sweet time in contacting women with whom they’ve been matched. And now, data from a study confirms this too.

According to Glamour, Hinge dating app has released a data report which shows evidence that ‘men play games, taking 20 percent longer to respond to messages than women.’

According to researchers who conducted the study, messages sent within the first 24 hours after a confirmed match are twice as likely to receive a response. But, most people (read, men) take up to 2.5 days to get the conversation rolling. The study also revealed that men are the most likely culprits of this dating faux pas.

Another important revelation from this study by Hinge is that users are 50 percent more likely to exchange numbers and take things offline, if they’re encouraged to interact with their matches early on. When researchers tested timed matching to their response rates in Denver, Omaha, Houston, Atlanta, and Dallas, surprisingly, they found that the number of conversations and phone numbers exchanged had jumped by 50 percent.

So, this data report just confirmed what women knew already – the some men are experts at playing games when it comes to dating. 😛 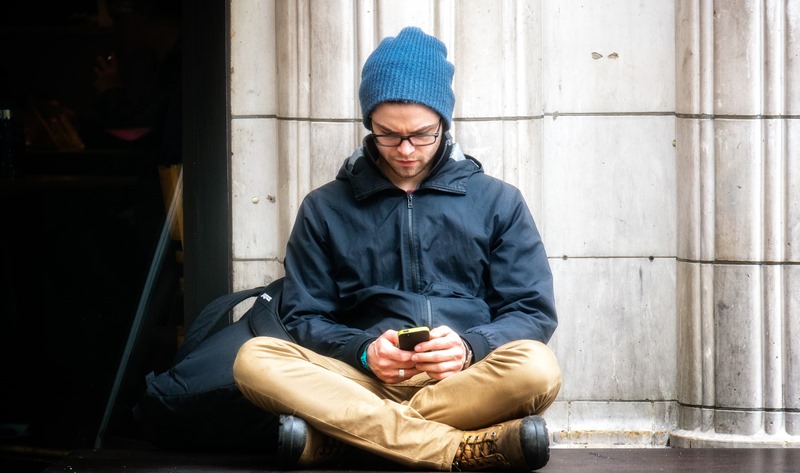 However, Hinge, the dating app which did this study, has come up with a new feature last week called timed matches, which is basically putting an expiration time on the matches a user receives. This feature means that the app gives 24 hours to start a conversation with their confirmed matches, and 14 days from that point to exchange numbers and take things offline, before that match disappears into the ether.

“We want you to move past the match and meaningfully connect. This feature helps our users quickly figure out which of their matches will turn into something more.”

In a way, this is sort of forcing the matches down the users’ throats. But, if this means more offline interactions with more chances of real connections happening, then it’s a step in the right direction.