How Your Birth Order Affects Your Personality

When we were young, being the oldest meant that we got to stay up later than our siblings, but we also got blamed when they followed us straight into trouble. If you were the youngest, it meant that everyone fawned over you, but it also meant a lot of hand-me-down toys and clothes! However, recent research shows that your place in your family’s birth order may mean more than being the assigned as the babysitter or having to play with big sister’s Barbie; your birth order and personality may be closely linked to each other! 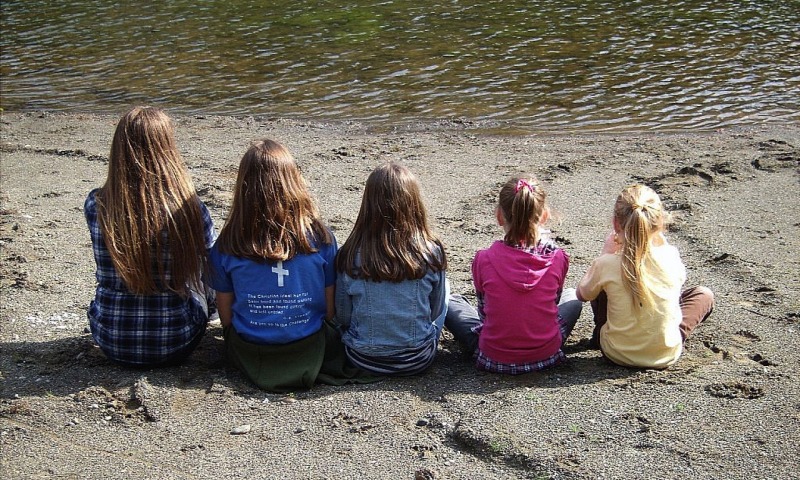 The study of birth order and personality

The field of the study of the relationship between birth order and personality is relatively new, and there is only a small but growing body of research to rely on. Alfred Adler, a once upon a time Freud student, is considered to be the person who originated this theory. Based on this, a psychologist from the University of Georgia, Alan E. Stewart, studied 529 articles published over 20 years and wrote a comprehensive report on the birth order theory in 2012. Another psychologist, Bernd Carette from the Ghent University, has gone so far as to claim that ‘birth order lies at the heart of people’s goal preferences. This practically means that your birth order decides your destiny!

There is also research data that shows that your birth order has an impact on your relationships, including your choice of partners or friends. Apparently, like attracts like; firstborns tend to get together with other firstborns, lastborns with other lastborns, and so on. If all this sounds rather far-fetched, let’s take a closer look at the various personalities associated with birth order. 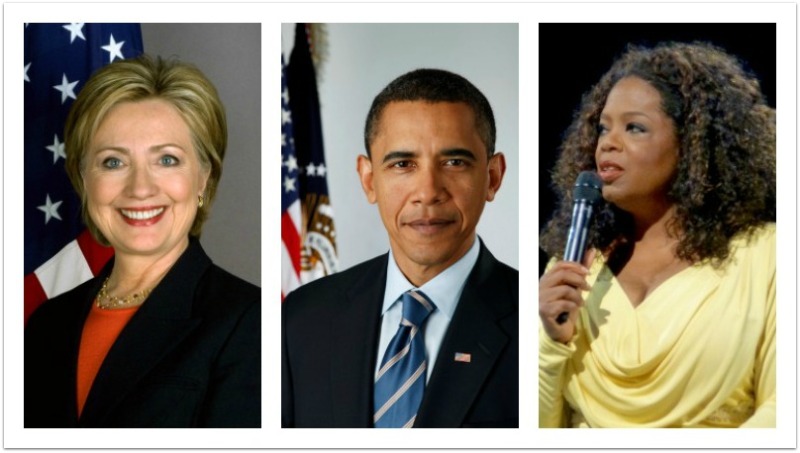 The firstborn child is the only one who gets his parents all to himself, with 100% of their love and attention being lavished on them. As a result, they are often closer to their parents, emulating them and ending up as mini versions of their parents. They are also the ones to bear the brunt of parental expectations, and they end up trying to please their parents even in adulthood. 100% of U.S. astronauts in space have been either first children or first sons. More than half of all Nobel Prize winners and US presidents have also been the first child in their families. Fun fact: every actor who has played James Bond is a firstborn!

Here is a look at more traits of a first child personality.

Suggested read: 21 life struggles only a firstborn knows to be true 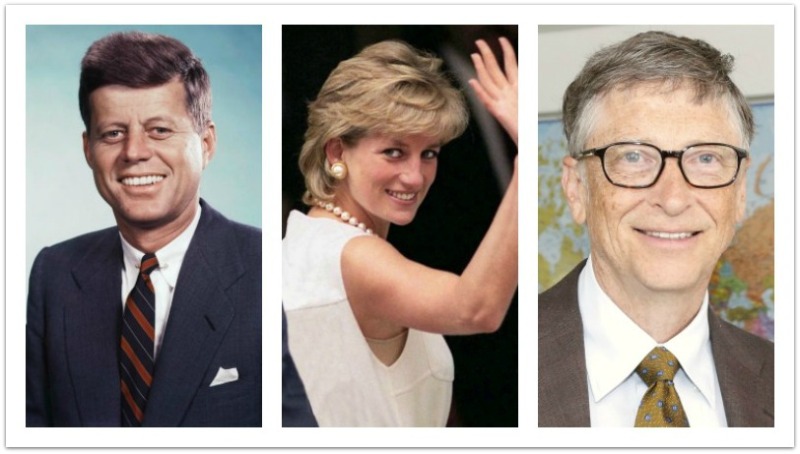 One of the chief personality characteristics attributed to a middle child is that they’re competitive – which can’t be helped considering they are born straight into a competitive environment! Right from birth, the middle child has to compete with the older child for their parents’ attention. This often results in the middle child having a pretty large social circle, where they create another ‘family’ of friends. Fun fact: A middle child has a better tendency to save well and they are also more likely to be asked for money by their other siblings. Here are some more markers of a second child personality.

Suggested read: 17 reasons why a brother is a sister’s greatest blessing 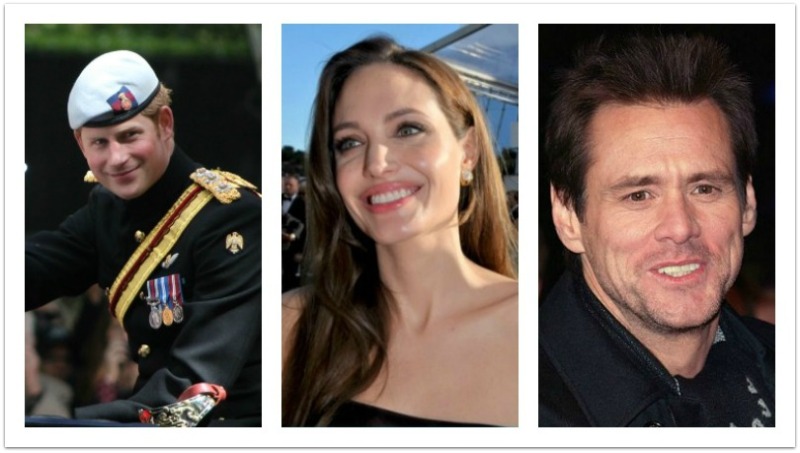 By the time the youngest child is born, the parents are experts at the parenting game. They no longer squeal at every smile, nor do they fret at every fall, so from the start, the youngest child has to go out of their way to be in the spotlight. This results in an early need to assert themselves to ensure their voice is heard. They also learn to do things by themselves at an early age. Fun fact: Youngest kids are at a lower risk of diabetes than their siblings, but at a higher risk of obesity. Here are some more aspects of a third child personality.

Suggested read: Your parents have a favorite child, despite what they say 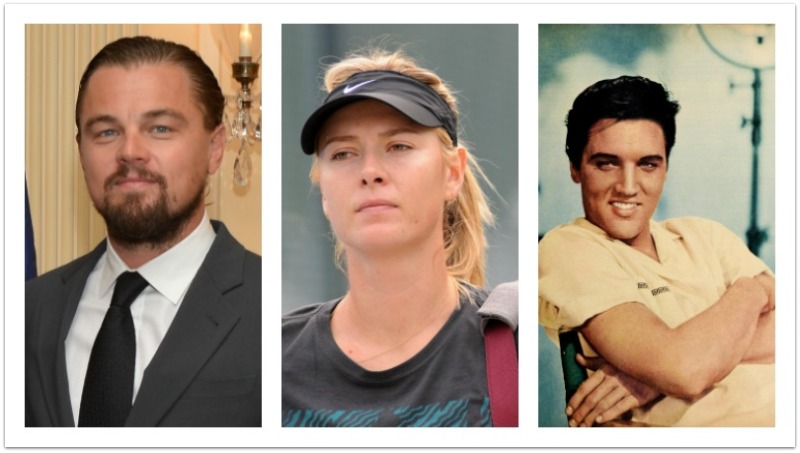 The only child has a personality that doesn’t include any influence of siblings. Since they grow up in the company of adults, they often end up acting and speaking in a far more mature manner than other kids of the same age with siblings. Only children get their parents’ undivided love and attention, and this lasts forever. Thus in many ways, an only child’s personality is a mix of a first child personality and a youngest child personality, as shown here.

While the relationship between birth order and personality traits applies on a general scale, it actually changes with family dynamics and depend upon several other factors. Living in an extended family with cousins changes the equation completely, as does a blended family with step-brothers or step-sisters. Gender is another factor; in a family that already has an older son, a daughter becomes the first female child, and thus exhibits many first child characteristics. The age gap is another important consideration. Birth order experts say that after a gap of five years, a new hierarchy begins. So a boy born in a family that already has a 10 year old boy may exhibit more first child characteristics.

The birth order theory helps us identify our strengths and weaknesses and thus make choices accordingly. That said, there are several other factors that come into play, making the birth order an important, but not conclusive personality characteristic. At the end of the day, you pave your own path and you make your own destiny!

Article Name
How Your Birth Order And Personality Are Interlinked
Author
Fabida Abdulla
Description
Your birth order means more than being in charge or using hand-me-downs; studies show that your birth order and personality may be closely connected!