How Beer Improves Your Daily Workout

All of us know it by now that super foods are great for the body – spinach will never go wrong – plus, if and when in doubt, pick blueberries! But, is beer good for health? is a question that threw us in a bit of a shock! When diet consultant, Karen Ansel, talked about the health benefits of beer, we started questioning around. According to Ansel, there are five ways in which beer benefits the body immensely. We will give you 9! However, mind the quantity. Everything is good, but in moderation! We know very well that if we drink too much we will run into horrible things or may be drive into them. We may get oesophageal cancer and the nasty condition of cirrhosis, which is basically where your liver rots. But practicing balance is going to help you in numerous ways. So let this round be on us! 😉 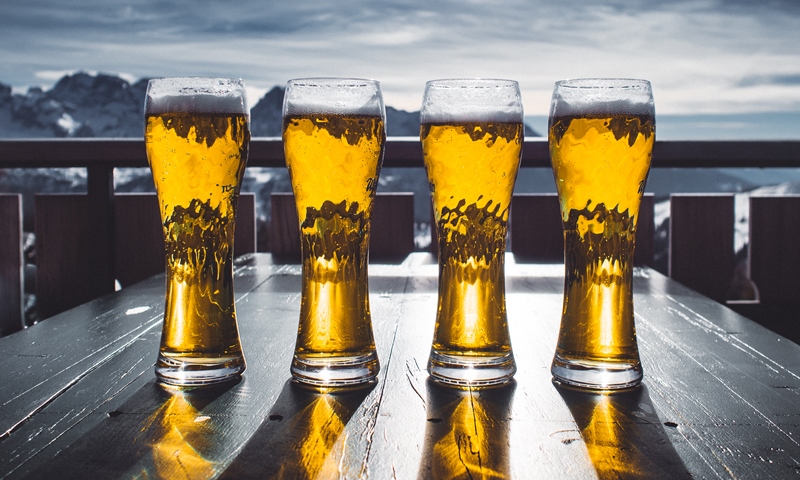 Studies show that a beer a day ensures a longer life! Beer is better than other drinks for moderate drinking because it has a lower alcohol content and also a larger volume than wine and other spirits. The old radical Thomas Jefferson once said, “Beer if drank with moderation, softens the temper, cheers the spirit and promotes health!” And the facts absolutely agree with him.

Suggested read: 10 easy exercise tips on how to get slimmer thighs

There is a misconception that beer has added preservatives. That is a myth! It is an all-natural product like real orange juice! Beer does not have preservatives because it contains alcohol and hops. These are preservatives in themselves, and therefore, natural. Beer is processed, only in the sense that it is cooked and fermented, like bread.

Beer is a serious low-calorie option. Twelve ounces of beer has an equal number of calories as 12 ounces of skimmed milk (that is 125). Now, that is lower than what we have got in a glass of orange juice (150 calories!). The natural drinks which have lower calories than beer are black tea and coffee. But beer is loaded with carbohydrates, which is sure to increase my fat? Wrong! Beer on an average has 12 grams of carbs for every 12 ounces. The U.S. Recommended Daily Allowance endorses 300 grams of carbohydrates in a typical 2,000-calorie diet. To put it in a different way, you need to gulp down a whole case of 24 and then go for a second case to reach the recommended level! If you want a carbo-load, it’s better you go berserk on apples and sodas! Keep it within limits by drinking a glass of beer regularly!

Beer is a superb source of soluble fibre and beta-glucans that are associated with lowering the levels of cholesterol. They also boost heart health. If you are looking for a heavy dose of fibre, we suggest, you go dark! Darker beers contain 1.3 grams of fibre per 12 ounces. 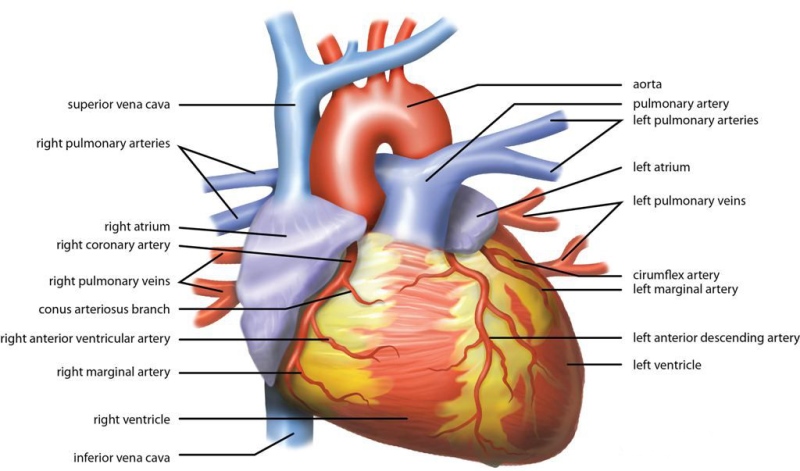 We love beer and beer loves us back. Beer is true love! 😉 Drinking about 1-2 brews will decrease the possibilities of blood clots. This is because it escalates the HDL cholesterol, which is the good kind, and lowers the LDL, the bad kind!

A glass of beer a day improves the bone strength says Ansel, the reason behind it being the silicon present in beer that strengthens the skeletal system.

People who drink beer are seen to have a lower risk of kidney stones, in comparison with the hard liquor lovers! This is because of beer’s high water content plus its diuretic effect. Also, the beer compounds delay the release of the bone calcium, which in turn, reduces stones.

8. Don’t skip on your daily dose 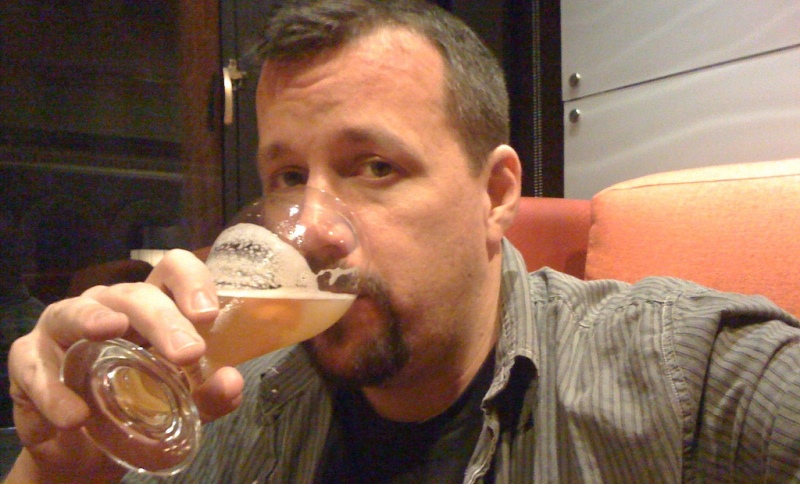 Nutritionists say that beer is also a great source of Vitamin B, that are healthy for the heart. 12 ounces of beer contain 12.5 per cent of B6 vitamin requirements.

9. A beer a day is safer than water

What? Impossible! Well, you are wrong again! If you are somewhere and are advised not to consume the local water, local beer is a safer bet! The process of boiling in the breweries, purifies it. Also the fact that it is topped and sealed, make it a better choice than unclean water.

Suggested read: 8 ways in which you can get flat abs with Yoga

I am sure, is beer good for health, shouldn’t be one of your doubts anymore! However, do consume in moderation, limiting it to a glass a day! 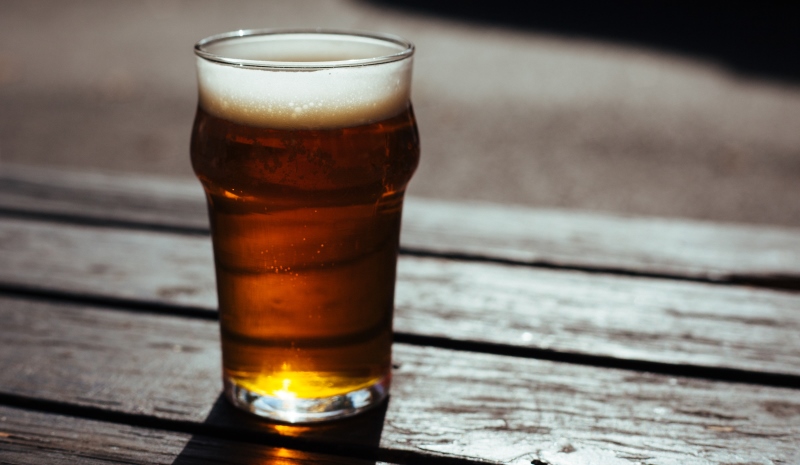 So, you think this is it? Well, my friend, there is better news you can drink to: Beer boosts your workout! Though experts agree that sipping on something after your workout gives you relief, they also think that the conventional energy drinks are not the best pick! According to a new research, downing a natural beverage like a fruit juice or milk or even beer can be more beneficial than a highly-engineered or processed beverage designed specially to encourage workout recovery. I know you are confused about the choice between a glass of fruit juice, milk, and beer. Read on to know who wins!

Research shows that beer is brilliant for the ultra-endurance events. The excessively intense training sessions like a marathon and its practice sessions, require you to push the envelope! Your body’s inflammation level is substantively raised and its immune system, on the other hand, is weakened. Scientists in Germany have found that drinking beer in the weeks, pre or post a strenuous event aids the improvement of the immune function of the body, which further makes the post-exercise illness unlikely. The secret lies in beer’s inherent polyphenolic compounds. These compounds are antioxidant, anti-pathogenic, and non-inflammatory. The recovery reaction requires you to drink a glass a day for at least 3 weeks before and 2 weeks after the event.

The psychological connection between beer and workout

Exercise encourages individuals to drink, and similarly, drinking motivates people to exercise. Though this theory has been in dispute for quite some time, we have two new studies backing this observation. The findings in both these studies illustrate that the interplay between working out and beer drinking is a good thing! 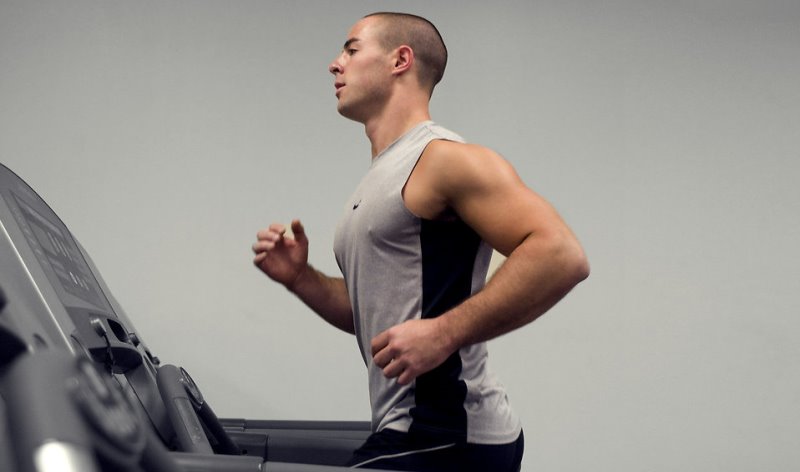 Former epidemiological findings showed that those who exercised tended numerically to be those who drank, and vice versa. For instance, a typical study from 2001, showed that men and women qualifying as moderate drinkers (read: those who down a drink a day), were two times more likely to work out on a regular basis than the teetotallers!

However, most of the researches had their limitations. They banked on public’s ability to remember their drinking and training habits, which can be scandalously unreliable. Also they ignored the participant’s age and sex, which has a very big effect on the consumption and exercise hours. But the most problematic of these limitations was their inability to find out the real connection between the two activities.

So, to untangle this knot between beer drinking and sweating, the examiners at Pennsylvania State University, in their scientifically ambitious new study, observed a representative group of about 150 adult males and females over the age of 18 and below 75. These volunteers were asked to visit the laboratories and complete extensive questionnaires regarding their lifestyles. After this was done, they were given a simple smartphone app to record the day’s drinking and workout activities. This app would automatically notify the scientists of every day’s report.

This experiment was conducted for 21 consecutive days. The university completed three 21-day reports. When the reports were assembled and matched, it was found, for the first time, that there is an unmistakable correlation between exercising and drinking beer. In their study, which was issued in ‘Health Psychology,’ the scientists recorded, that “people drank more than usual on the same days that they engaged in more physical activity than usual.” 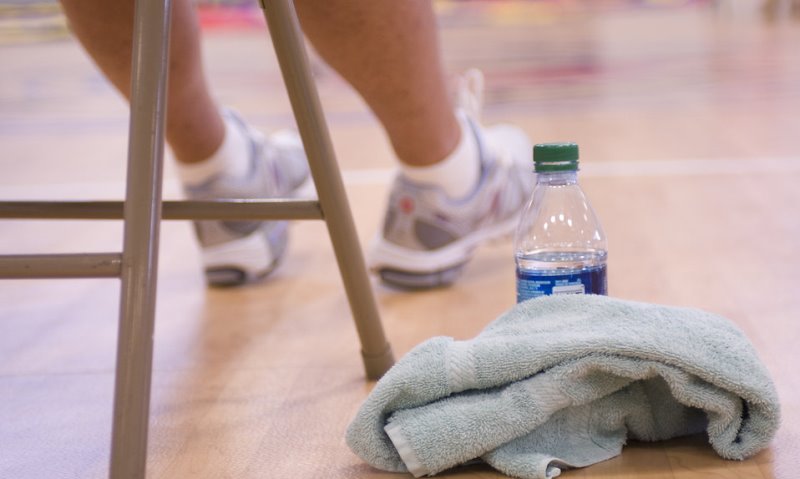 In a review of this report, issued in Frontiers in Psychiatry, the examiners drew attention to a very significant point. They wrote that in lab rodents, exercise and beer drinking have increased activity in different parts of the brain which is related to reward processing. In animal fashion, we may say that, animals get a kick out of both training and drinking!

Suggested read: 10 tips for daily skin care routine before and after your workout

Leigh Leasure, who is an associate professor at the Houston University, says that though this possibility is not proved in humans, we cannot dismiss it. She said, “Feeling a slight buzz after a workout, we may, without overt volition, look to extend and intensify that feeling with a glass of beer.” Therefore, the two activities do intersect, and frequently so. Many people may not notice, but they tend to indulge in a glass of beer or two on the days they visit the gym.

Most people exercise to rid themselves of unnecessary calories, which many believe are associated with drinking. This is a very funny connection, but drinking makes people want to hit that treadmill because they think they have put on some weight after gulping down that pint! Weird, I know, but that is how human psychology works!

So, the next time someone asks you is beer good for health, enlighten them with the details or just share our article! 😉 Drink and drive (only that exercise bike at the gym)! 😀

Article Name
Is Beer Good For Health? How Beer Improves Your Daily Workout
Author
Riya Roy
Description
Is beer good for health? Doing a double take at the question? Read on to know how beer actually helps improve your daily workout! You can thank us later! ;)