Kareena Kapoor Khan is one of the most successful and highest paid actresses in the Indian film industry, and has always seemed not to care what others thought of her. Whether being open about her relationships – past or present, or her rapport with her co-stars, or her newly formed relationship with her step-kids. For someone who comes across as fiercely independent and who has proved her acting chops even with the famous family name attached, her priorities seem to have shifted post-marriage. 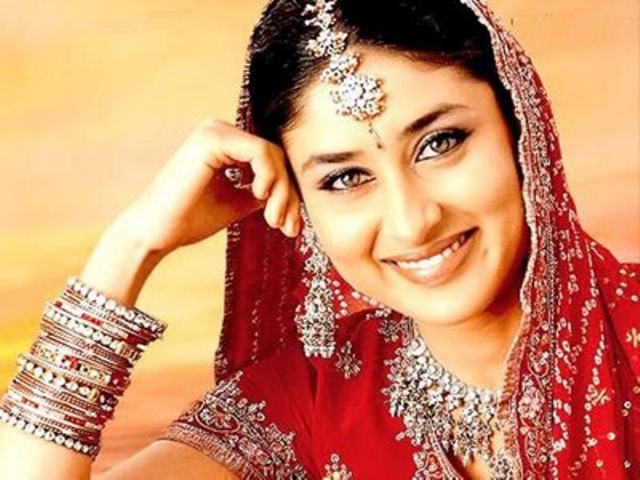 In a recent interview, it was shocking to hear her say that ‘a woman is incomplete if she doesn’t have a man by her side’.

“What the hell?!” might be the reaction of some, while some may agree with her regressive comment.

Does her comment mean that only the presence of a man in a woman’s life makes her feel “complete”? What about a woman’s achievements – be it personal or professional? Don’t those count towards making a woman complete? Agreed – that being in a relationship brings out another side to your personality. But that doesn’t necessarily mean that a man is the be all and end all in a woman’s life?

Anyway, Mrs Khan doesn’t stop there. She goes on to say that ‘a woman’s pride is when she has a good man’.

Does she listen? Oh, no. 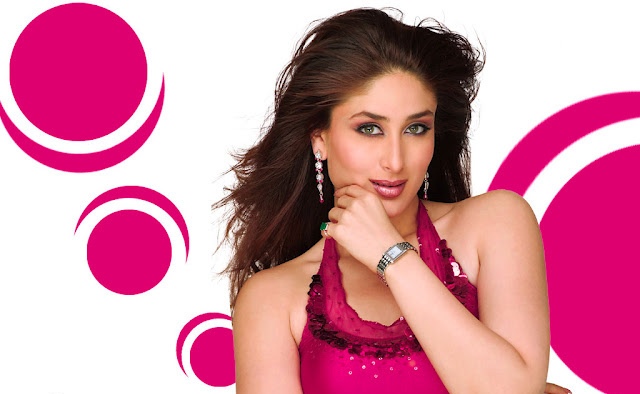 It’s as if she’s implying that you have to do all the above mentioned things within a time frame. But alas, since she has found her significant other, she has lost touch with reality, I guess. She doesn’t seem to understand that whether it’s the right time or not, to do anything, is the individual’s prerogative. Just because society deems a time “right”, things don’t magically fall into place. You have to kiss a lot many frogs until you find your prince. And in some cases, even the princes turn out to be monsters.

Now who’s going to enlighten the Nawab Begum that life ain’t like that?

When all is said and done, Kareena may say that these are her personal opinions. But due to her status and high profile job, her remarks have the ability to reach millions, including her ardent fans, many of whom are teenage girls and boys. A little discretion on Mrs Kareena ‘complete’ Kapoor Khan’s part is all we can ask.

Do you think Bebo’s comments are regressive and/or sexist? Tell us in the comments.