#ScienceSpeaks Marriage Is More Beneficial To Men Than Women

Over the years, there have been many researches and studies that have upheld the fact that marriage makes people happier, that they live longer, and have fewer emotional problems. However, a new study suggests that women might not benefit all that much from tying the knot! That marriage is more beneficial to men than women!

A research conducted by University College London, the London School of Economics, and The London School of Hygiene and Tropical Medicine found that single women and single men don’t face the same health problems. The team studied information on more than 10,000 people born in England, Scotland, and Wales in the same week of spring 1958, to come to the conclusion. 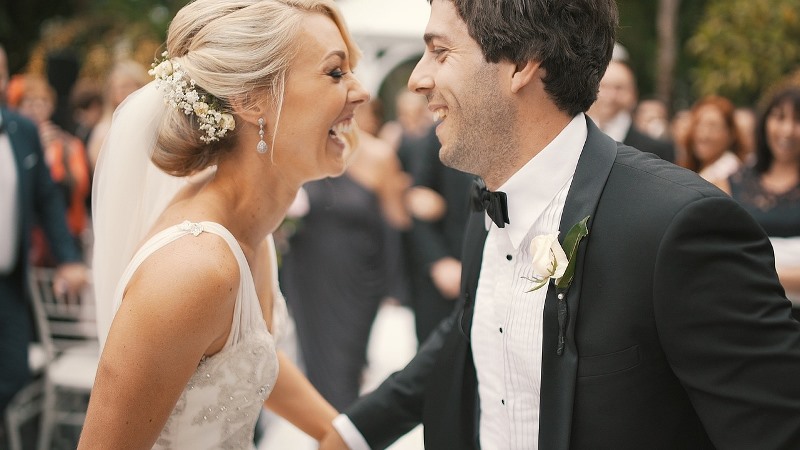 This study is the first of its kind to investigate the links between partnership status and middle age health in such a large sample of the population that had undergone medical examinations.

The study suggests that single women are at a slightly higher risk of developing breathing issues when compared to their married counterparts. However, the same wasn’t true among men. Single men were at a lower risk than their married counterparts. Similarly, the risk of developing heart problems was 14 percent higher in single men and was almost nil in women.

Speaking about the study, Dr George Ploubidis, a population health scientist at the UCL Institute of Education said,

“Not marrying or cohabiting is less detrimental among women than men. Being married appears to be more beneficial for men.” 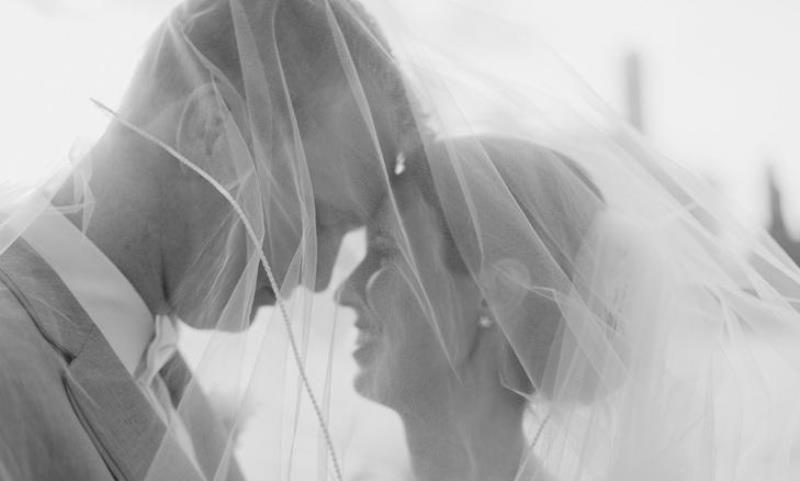 And contrary to popular belief, the research also suggested that a divorce doesn’t have a harmful impact on the future health of either men or women – on caveat though – that they found a new long term partner! But women who divorced in their mid to late 20s had 31 percent lower chances of metabolic syndrome, when compared to those women who stayed married.

He went on to add,

“Previous research has also shown that men experience an initial decline after divorce, but we found that in the long term they tend to revert back to their pre-divorce health status. Surprisingly, those men who divorced in their late 30s and did not subsequently remarry, were less likely to suffer from conditions related to diabetes in early middle age compared to those who were married.”

Marriage has long been seen as beneficial to both men and women for different reasons. Men were thought to benefit for physical reasons, owing to the fact that their wives encouraged them to exercise and keep fit, eat properly, and schedule regular visits to the doctor. On the other hand, women were though to benefit emotionally and psychologically because they value being in a loving relationship. But this research shows that there’s little to no health benefits to marriage. 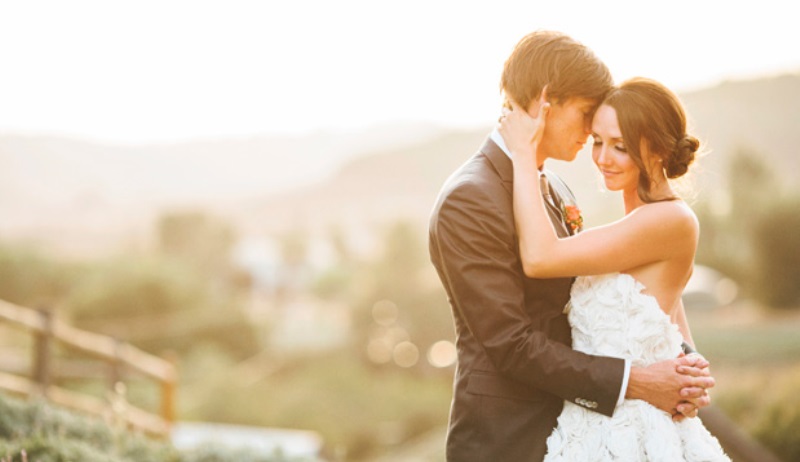 But it’s not just about health benefits that one looks at when getting married.

That is what Harry Benson, of the Marriage Foundation opined, when he said,

“The whole point of marriage is to affirm commitment that couples make for their own stability and for the benefit of their children.”

Well, there you have it. If you’re about to tie the knot or are thinking about it for a future date, make sure you do so for a valid reason and not because you’re feeling lonely.