Alzheimer’s disease is a chronic neuro-degenerative disease which starts late, but with time gets worse. In 70 of all 100 cases, Alzheimer’s leads to dementia.

According to the Alzheimer’s organization,

“People with memory loss or other possible signs of Alzheimer’s may find it hard to recognize they have a problem. Signs of dementia may be more obvious to family members or friends. Anyone experiencing dementia-like symptoms should see a doctor as soon as possible. If you need assistance finding a doctor with experience evaluating memory problems, your local Alzheimer’s Association chapter can help. Early diagnosis and intervention methods are improving dramatically, and treatment options and sources of support can improve quality of life.”

Nobody has been able to pin-point the exact cause of the disease, but more than often, the cases are related to genetics. Also, a history of head injuries, hypertension and/or depression can result in the Alzheimer’s disease.

If you think you are at a risk, you can have a go at these home remedies for Alzheimer’s. Making these simple dietary choices can go long way when it comes to improving your cognitive health and cutting down the chances of you getting this disease. 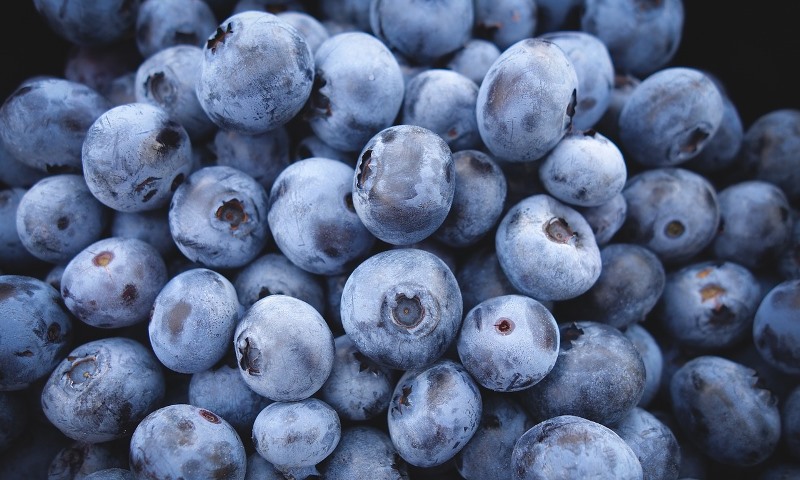 Loaded with anti-oxidants, blueberries protect our brain from the damage caused by free radicals. These fruits also safeguard our body from iron compounds that can harm our brain and cause degenerative diseases like Alzheimer’s, Parkinson’s and even multiple sclerosis.

The phytochemicals in blueberries make it ideal for neuro protection. They also contain anthocyanins and proanthocyanidins.

According to a study in the Journal of Agriculture and Food Chemistry, blueberry supplements can provide an array of neurocognitive advantages. It also has preventive potential and neuronal mechanisms.

According to another study published just last year, the antioxidants in blueberries help get rid of the scary effects of numerous forms of dementia.

2. Kale and other green leafy vegetables

Kale and other green leafy veggies help to keep your mental faculties sharp. They also prevent the decline of cognitive strengths. They also decrease the chances of getting Alzheimer’s disease.

Kale is an amazing source of B12 Vitamin, which is essential for mental health. The Vitamin K in kale is also associated with cognitive health.

The National Academy of Sciences published a study in 2013, according to which the Vitamin B12 in kale is a necessary supplement to decelerate the shrinking of our brain that is linked with Alzheimer’s disease. 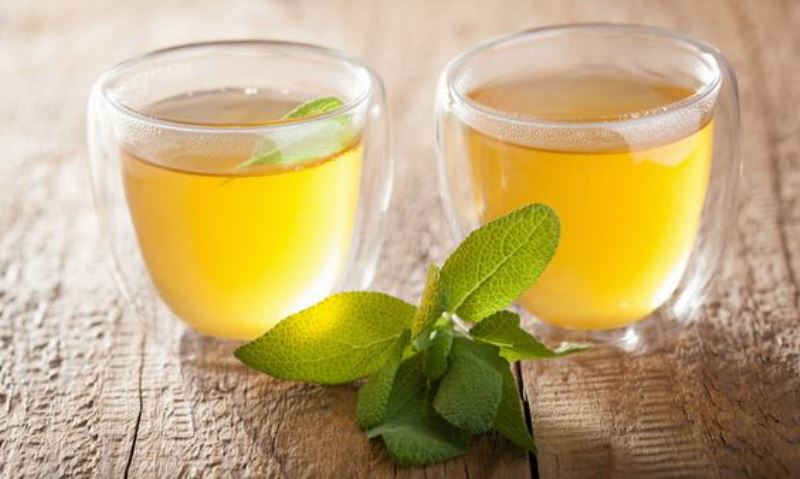 Green tea is another home remedy that is rich in anti-oxidants, and so, helps enhance the power of our brains. It supports our blood vessels and ensures healthy circulation of blood to the brain. Drinking green tea stops plaque growth in our brains, a symptom that is associated with not only Alzheimer’s but also other mental diseases like Parkinson’s.

The polyphenols in green tea, according to a 2011 study, slow down the process of aging and neural diseases linked with aging. 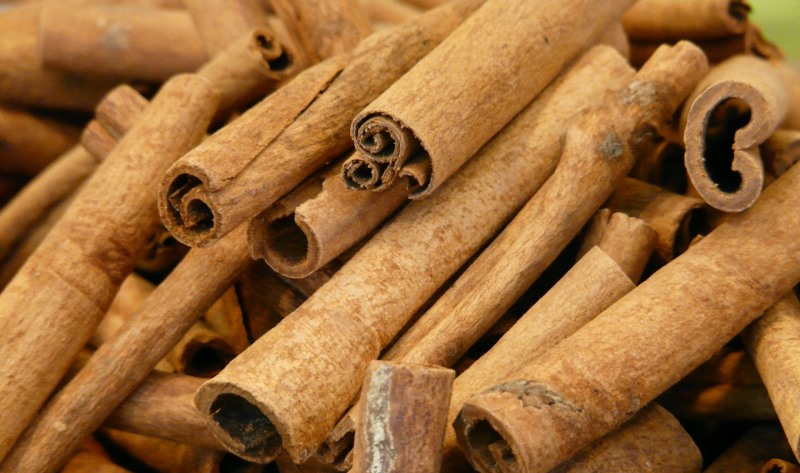 This is a very popular spice when it comes to breaking the cycle that leads to brain plaque. It also reduces the inflammation that might occur in your brain and cause memory loss.

By facilitating a healthier flow of blood to the brain, cinnamon prevents and delays the symptoms linked to Alzheimer’s disease.

Suggested read: All you need to know about treating asthma with home remedies

Salmon, a cold water fish, helps in keeping the brain healthy, young and vital. It also reduces the chances of age-related diseases and their symptoms.

Salmon contain omega-3 fatty acids that protect us against Alzheimer’s and dementia. According to a study published in 2007 by the University of California-Irvine, the DHA or docosahexaenoic in Salmon helps avert the development of cognitive illnesses.

DHA also slows down the process of accumulation of tau which otherwise results in neurofibrillary tangles. The omega-3 fatty acid reduces levels of protein beta-amyloid that is seen to clump the brain forming plaques.

A study published in the American Medical Association in 2016 showed that the consumption of seafood can produce less neuropathology.

The anti-oxidant power allows it to support the overall health of the brain by allowing the removal of any kind of plaque buildup. A study published in 2008, in the Annals of Indian Academy of Neurology showed that the compound curcumin enters our brain and destroy the beta-amyloid plaques by binding them. This makes them such a helpful home remedy for Alzheimer’s.

Olive oil, like turmeric, has anti-inflammatory properties. It contains phenolic compound called oleocan which improves the production of proteins and enzymes that break down plaques in the brain. It also helps reduce the inflammation thus delaying the process of brain damage.

The olecanthal in extra-virgin olive oil can boost the production of 2 key proteins that improve learning and memory.

Like olive oil, the oil extracted from fresh coconut can also reduce the risks of Alzheimer’s and dementia.

Coconut oil has medium-chain triglycerides which enhance the levels of ketone bodies in our blood.

Just like olive oil, coconut oil is also beneficial in reducing the risk of dementia as well as Alzheimer’s disease. Coconut oil is a brain fuel that enhances cognitive functions. 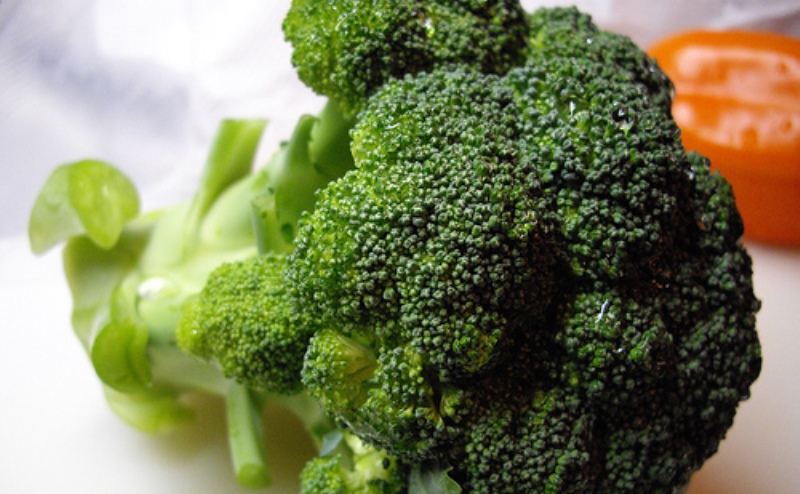 Broccoli is a rich source of antioxidant vitamin C and also a great source of folate. Both of these play a very crucial role in cognitive functions and mental well-being.

In a study conducted in 2012 and published in the Journal of Alzheimer’s Disease, says that

“This cruciferous vegetable is a rich source of folate and the antioxidant vitamin C, both of which play a key role in brain functions. The folate in broccoli and the carotenoids in it, can lower the level of homocysteine. Homocysteine is an amino acid associated with cognitive damage.  Broccoli also contains B vitamins which improve stamina and memory.” 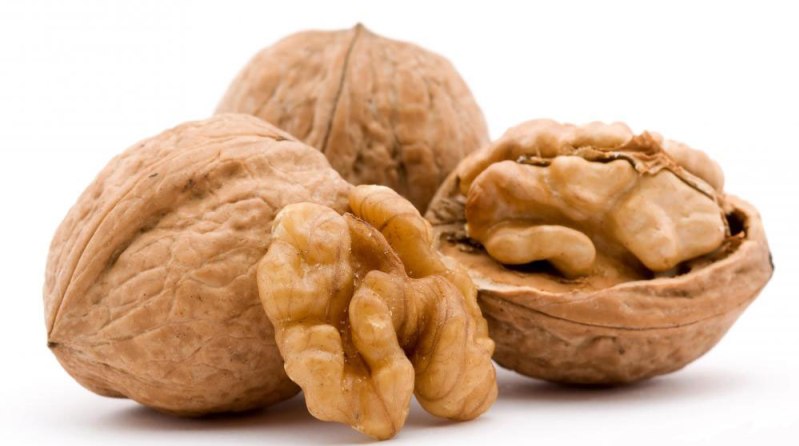 The anti-inflammatory and anti-oxidant properties of walnuts delay the onset of Alzheimer’s, and in some cases, has even prevented the disease.

The intake of walnuts protects our brain with beta-amyloid protein, which is seen in most brains of people with Alzheimer’s disease. Also, the walnuts have zinc, which protect our brain cells from free-radical damage.

An animal study published in 2014, showed how our brain benefits from a regular diet of walnuts.

That is all we have on home remedies for Alzheimer’s. Did you find this guide worth the while? Let us know in the comments below!

For more on health and fitness, sign up for our daily newsletter today! 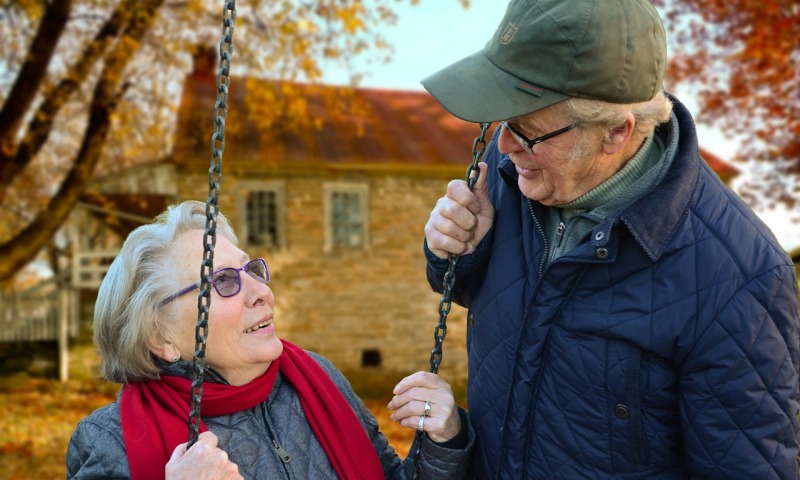