A new dating site has stepped into the world of super-niche dating sites (as if there weren’t enough already). And this one is so specific, you would be like – what? Behold MouseMingle.com. No, it doesn’t set you up with mice, duh. But it does want to help you find the Mickey to your Minnie, the Donald to your Daisy, the Prince Charming to your Cinderella… you get the point. Especially designed for Disney fans (or more like fanatics – it’s all to-mah-to, to-may-to at this point, eh?), MouseMingle was created by a Disney fan. Like that’s a surprise, right?

Calling itself as ‘the place to connect people who love Disney and who want that same magic in their relationship,’ MouseMingle was launched by Dave Tavres on December 1st. Talking to Mashable about the story of its inception, he said that was a 2011 trip to Disneyland with his friends that was the key to making MouseMingle a reality. 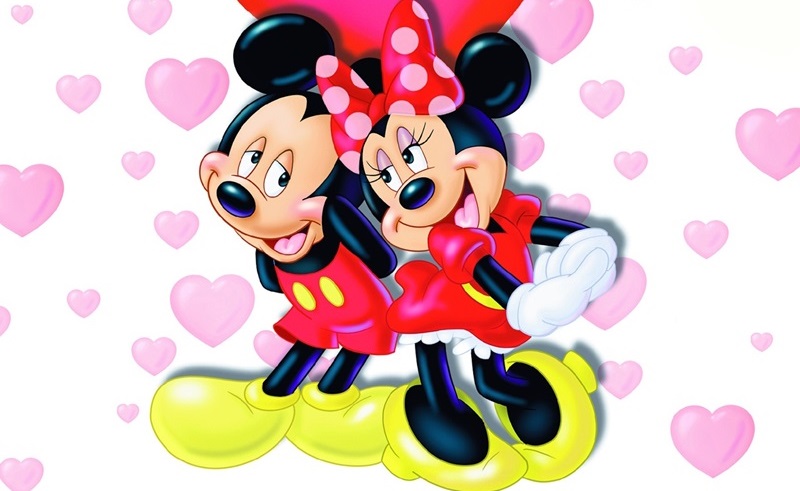 “As usual with my friends, they asked about my dating status and why I wasn’t trying the online dating sites. I told them I had tried them, but there was no way to narrow down the searches to find women in the right distance and age range who loved Disney. That was the inception moment.”

And without wasting anymore time, Dave registered the domain name that very night.

Typical of any dating site, a user needs to create a profile and upload pictures. But where it differs from other dating sites is the kind of questions a user needs to fill out in their profile. Questions range from favorite Disney songs to characters, to even parks and the best memories a user has of the place. Also, the pictures section of the existing users is flooded with people in various Disney Parks, both employees and visitors.

Suggested read: Stitch, a new dating app, is here to cater to people over 50

Although browsing through the profiles is free, to contact a fellow Disney fan on MouseMingle, a user needs to shell out $12.55 a month. And as LA Mag points out, the ‘55’ is a nod to the year the first park was set up, 1955.

Talking about how he hopes to help out every single Disney fan out there through MouseMingle, Dave said,

“My hope is that people literally around the world will find the site useful. Just as there are big Disney fans near Disneyland and Disney World, that same single fanbase also lives near Tokyo Disney, Disneyland Paris, and other Disney parks. However, there are countless single Disney fans that live in the spaces between Disney parks. Those people often have a greater passion for Disney, as they don’t get to visit as often.”

In the often unpredictable dating world, it remains to be seen how well MouseMingle will fare and hold its own. Till then, brush up on your Disney factoids – after all, they’re a means to finding your happy ever after!