If you’ve watched the TV show ‘Grey’s Anatomy,’ you probably remember the constant on-off relationships between the various surgeons (and occasionally, nurses,) at the hospital. That show was probably built on the main premise of office / workplace romances!

What exactly qualifies as an office romance?

An office romance is generally understood to be a romantic relationship between two people who work in the same organization. Their professional roles, seniority, and departments are just variables to a complicated relationship that seems to work out only on TV shows like the one described above.

But office romances are here to stay given the inordinate amount of waking time that we spend at work. These hectic work schedules do not leave time to socialize outside of work and meet other singles with whom we can connect and build relationships. 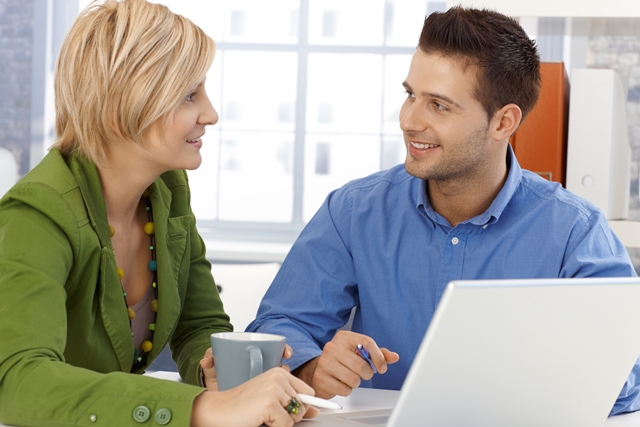 An office romance can be a discreet affair that hardly anyone finds out, or it could be a full-blown drama, giving a whole new meaning to the term ‘mixing business with pleasure.’ Here’s a look at various scenarios pertaining to office romances.

This is quite commonly seen, especially among rookies whose common fears and shared fear of bosses can quickly escalate. Unfortunately for them, this is also the least stable relationship, since most newbies are still exploring life and often also get transferred to different departments or teams.

This is probably the most complicated and dangerous office romance pair. History has numerous stories of affairs between bosses and their secretaries. This has probably got to do with the attraction for someone with a position of power.

3. Between People of the Same Department

Some companies have a strict policy of completely banning fraternization between all employees, while some implement this only within the confines of a single department. Though less messy than the scenarios mentioned above, it can still interfere with professionalism of the involved parties.

4. Between People of Different Departments

This is perhaps the safest of the lot, considering that there are very few instances where work and romance will overlap. Yet, it is not completely fool-proof, since there might be occasions where the two parties will have to work together, for example, a Software Engineer and her HR person, who also happens to be her boyfriend.

What could go wrong? 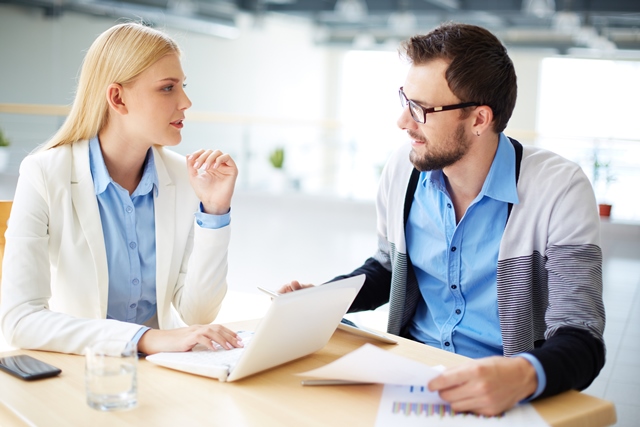 Some people argue that it’s just a romance like any other, and a big deal needn’t be made out of it. But the truth is that when both parties are from the same workplace, it isn’t just a romance. There is a whole Pandora’s box of trouble waiting to erupt. Here are just a few potential problems with office romances:

This isn’t to say that there has never been a successful office romance ever, but they are few and far between. Even while hiring, many companies ensure that if both the husband and wife are applying for jobs, they don’t get the same department. Steps like these ensure that the sanctity of workplace decorum is maintained and the company’s growth is not affected. So stay smart and stay employed!