With the female charmers on television list out, I’d suggest you be a little careful (too hot can burn, ha!) ENJOY…

1. Daenerys from Game Of Thrones

Who is she: The badass mother of dragons, the mighty Khaleesi, the loved Queen of Marine and the thief who stole innumerable hearts!

Why she can make men stoop to kiss the ground she walks on: Because she has what you all want (and maybe can never have, ha!)

2. Jessie Anderson from The Walking Dead

Who is she: The outstandingly adorable outburst survivor from the Alexandria Safe-Zone- she’s the loving mom who can shoot!

How does she make your heart skip a beat, even in the apocalyptic air: Let’s just out an obvious question here- Does bravery count for naught?

Charm rating: The most applaud-worthy five-stars

3. Dr. Caitlin Snow from The Flash

Who is she: The unrealistically hot bio-engineer at the S.T.A.R. Labs and the personal doctor to our beloved Flash, simply awesome.

How can she make anyone say ‘YES’ even to a bullet: When she asks with those out-of-this-world eyes and that outlandish cuteness of manner, who could resist her charm, huh?

Charm rating: The fastest five stars I’ve got (in a flash!)

4. Penny from The Big Bang Theory

Who is she: The super-hot blonde actress never-to-be, waitress at the cheese cake factory, and the neighbor living across the hall of the most brilliant mind(s) of the 21st century (and…the best girlfriend you could (n)ever have, ha!)

Why she can make you go ‘WHAT!!’ and ‘WOW!!’ at the same time: Three words- Beauty With Brains!

5. Elena from The Vampire Diaries

Who is she: The timeless doppelganger-turned-vampire hottie and the living super-sexy girl-trouble for the otherwise kickass Salvatore brothers! (yikes)

How does this damsel in distress make all the bad(ass) vampires act super-good: She is the ultimate do-gooder (and sexy), persuasively kind (and sexy), and super-sexy- so, that’s how.

Who is she: The sexiest recruit in the Academy and the most badass suspect in the bombing of Grand Central.

Why she can make you surrender to her will: Ooh, with that ‘kiss me now’ pout, ‘I see you’ eyes, and the kickass manner of her person, that ain’t no question!

Who is she: The super-smart know-it-all researcher from a show that made us love greys…

Why she can make your heart weak: With that irresistibly tempting blend of hot and smart, what else do you expect?

Who is she: The hottie from Team Arrow, the CEO of Palmer Technologies, and the friggin’ lucky girl who has OLIVER QUEEN!!!

How does she save all the people and be the death of so many hearts together – Coz she’s super-smart, like ‘you can’t touch me’ smart and SHE’S ALREADY TAKEN! <sigh>

Charm rating: All the stars in heaven!

Who is she: A matchless sexy teenager, one of the many pretty little liars on-air.

How she can make all guys keep all her dirty little secrets – Oh, this hazel-eyed deliciously delicate doll knows how to give you the perfect incentives and you will want to TRY!

Charm rating: Five stars with a pinky swear that this will be our little secret! 😉

10. Haley from The Originals

Who is she: The most badass wolf-turned-hybrid queen and the most loving mother there is.

Why she can melt the very ground any guy stands on: She’s hot, like super-duper hot! Vampire, wolves, hybrids or original, she can steal all hearts with her kickass style and unstoppable confidence. 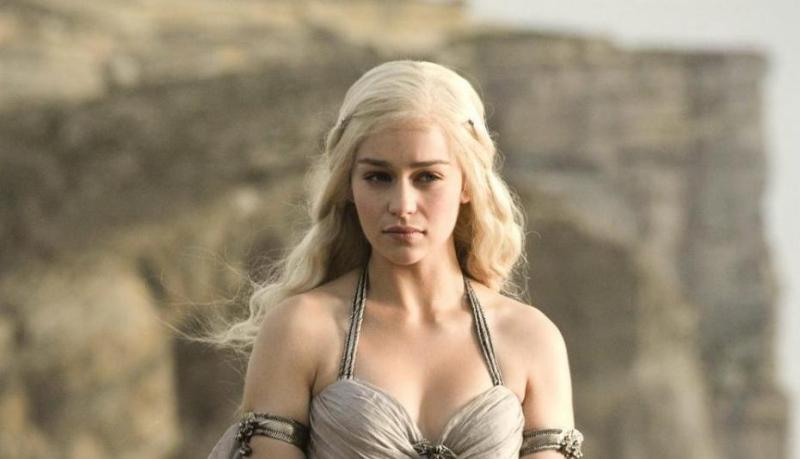