Her shrill voice calling out to her husband, ‘Jay!’ is one of the first things I recall about actress Sofia Vergara’s role in the multi-Emmy award winning TV sitcom, Modern Family. Seems that congratulations are in order for Vergara, who has topped Forbes’ annual list of world’s highest paid TV actresses for the fourth year in a row, netting a cool $28.5 million pre-tax. Thanks to her role as the beautiful yet brash Gloria Pritchett on Modern Family, she has topped the list yet again. Her endorsements for CoverGirl and Head & Shoulders also helped her bag the top spot, not to mention her company, Latin World Entertainment, which she’s been running since 1994. 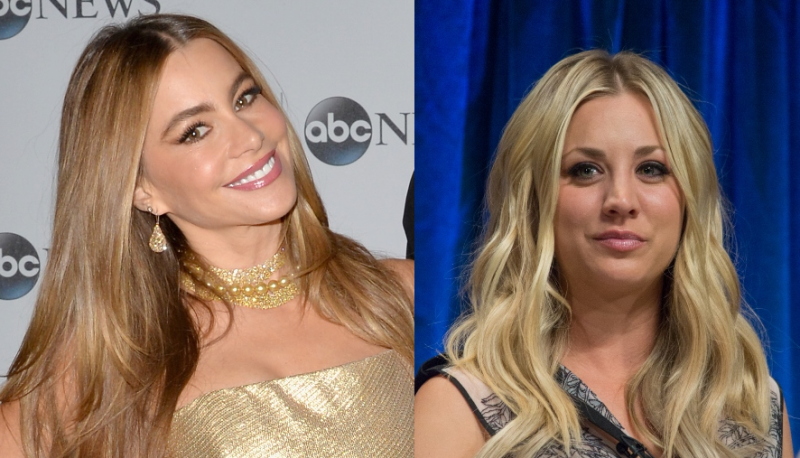 Suggested read: Jennifer Lawrence is the highest paid actress in the world

However, this year, Vergara is not the only one basking in the glory of topping the list of world’s highest paid TV actresses. She shares the top spot with Kaley Cuoco-Sweeting, Penny from The Big Bang Theory. This is mostly thanks to her reported renegotiation of her payment with the network, which nets her a cool $1 million per episode, along with a deal with Priceline.com.

While these two ladies tie at the first spot, the third place goes to Julie Bowen, who plays Claire Dunphy in the Modern Family, earning $12 million for her role as well as an endorsement deal with Bridgestone. 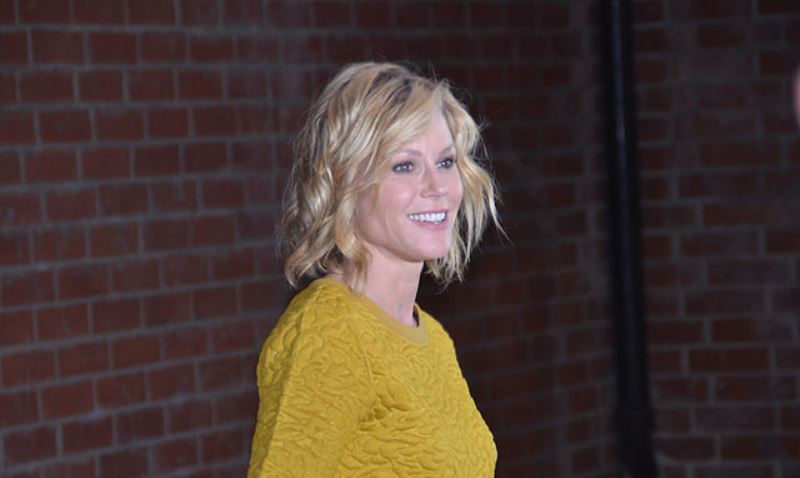 While fourth place goes to Ellen Pompeo who plays Meredith Grey in the medical drama Grey’s Anatomy, brought home $11.5 million, and fifth place was bagged by Mariska Hargitay of Law & Order: SVU, who earned $11 million. Another point of note is that Hargitay was also part of Taylor Swift’s Bad Blood video, and has been one of the older members of Swift’s Girl Squad. Sixth spot was bagged by another veteran, Julianna Margulies of The Good Wife, earning an estimated $10.5 million, all thanks to top dollar contracts and syndication deals.

A total of 15 TV actresses made over $5 million in the period considered for this list, which is 1st June, 2014 to 1st June, 2015. Apart from Julie Bowen, some of the other new faces in the list include Emily Deschanel from the Fox crime drama Bones, who earned $6.5 million, Pauley Perrette of NCIS netted $6 million, and catching up with the critical acclaim she has received for her role as Claire Underwood in the Netflix series House of Cards, Robin Wright made it to the list with $5.5 million. Zooey Deschanel of New Girl is one of the other actresses to have made it to the list with an estimated earnings of $5 million. 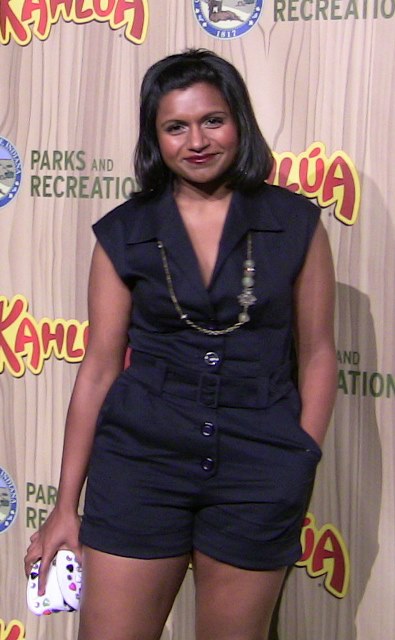 Other notable women who made it to the list include funny women Amy Poehler of Parks and Recreation, who took home $10.5 million, and Mindy Kaling of The Mindy Project earned $9 million, along with some endorsement deals. Scandal star Kerry Washington took home an estimated $7 million, tying with The Middle and former Everybody Loves Raymond star Patricia Heaton.

Although this is commendable that TV actresses are earning top dollar, this is still not at par with what men earn, nor is the fact that it’s men who get meaty parts in most TV series, with women playing second fiddle to them. While the cut off for the top paid TV actors was $9.5 million, making it $4.5 million more than that for TV actresses.