Every year during Dussehra, we burn an effigy of Raavan to celebrate the triumph of good over evil. Raavan, in his quest and passion for Sita has been forever relegated to the dustbins of history as a demon. However, if you peel back the layers and look at the same story wearing the lens of society today, it will make you wonder whether Raavan was really a perpetrator or a victim…a victim of blind love.

I did some research and tried to understand the story of Raavan objectively. Startlingly, time and again the strength, the dignity, family values, exemplary knowledge, generosity, and discipline that were attributed to Raavan left me agog. On paper, Raavan was the perfect man – masculine, caring, a little bit of a bad boy but with a small chink in his otherwise drool-worthy armor  – Sita.

Raavan is said to have fallen in love with Sita based solely on his sister Soorpanakha’s description of her. This is almost like falling in love with a character on a TV show/movie today. One can say he fell for what Sita epitomized and not Sita herself, but what unfolds next is what makes you believe that his love at first sight (or rather first hearing) was intense. 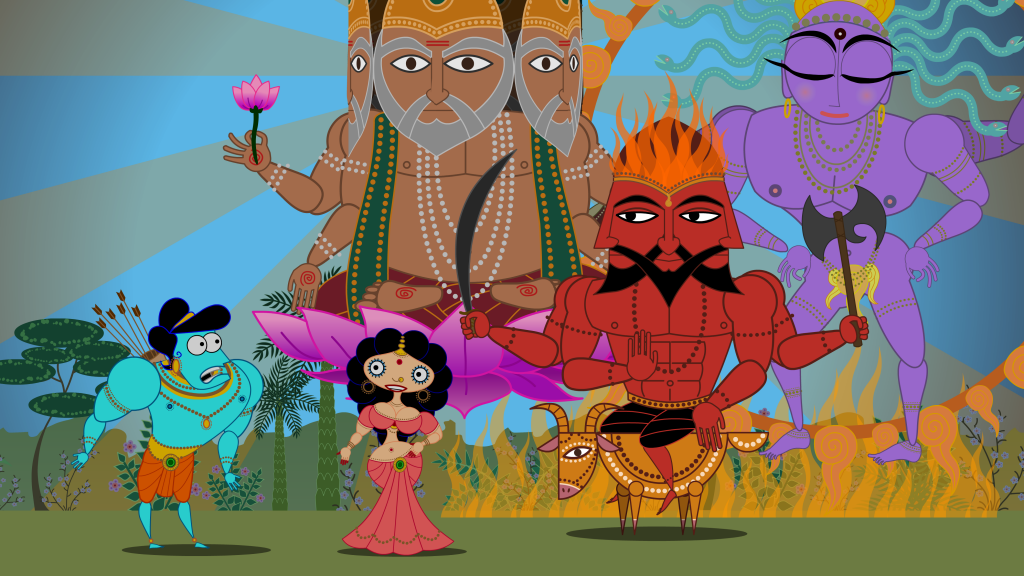 Raavan’s obsession resulted in him pursuing her using deceptive and questionable means and abducting her. In a situation where it would have been easy for him to enforce his dominance, he surprisingly gave her the power of choice, albeit with some conditions applied:

Raavan was a wise man and understood the consequences of his actions. He knew that there would be war soon. For all practical purposes, he was under a proverbial gun, so taking undue advantage of Sita and forcing her hand would have been the easier way out.

However, Raavan waited patiently, and for 12 years, he tried to win her love day after day. Despite the umpteen rejections, he would visit her unfailingly, with gifts and ask her for her decision, and ask for her love. If you look at the situation in the larger context, this unrequited love would seem almost poignant and melancholic in its unwavering commitment. Not only did Raavan have a wife, but he also supposedly had a whole harem of willing women whom he completely forgot about during this period. 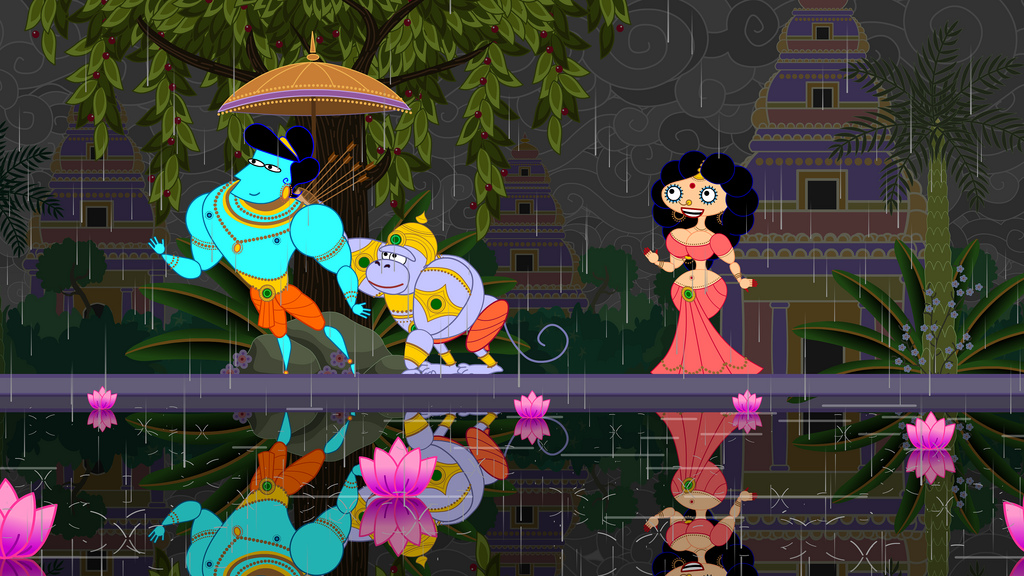 Yes, one can argue that if he loved her so much he should have let her go. But if you look at Raavan’s past and his psychological compass, his behaviour will become a little more understandable. He was a man of persistence and dedication. Even if you examine how he won over Lord Shiva, it was with his unrelenting penance and sacrifice. Wouldn’t it be but natural that he believed that his unflinching dedication would allow him to win the love of Sita?

In the end though, his unrequited love led to the destruction of all things dear to him – his power, his kingdom, his life. All this definitely makes him a flawed man but does it make him a demon? 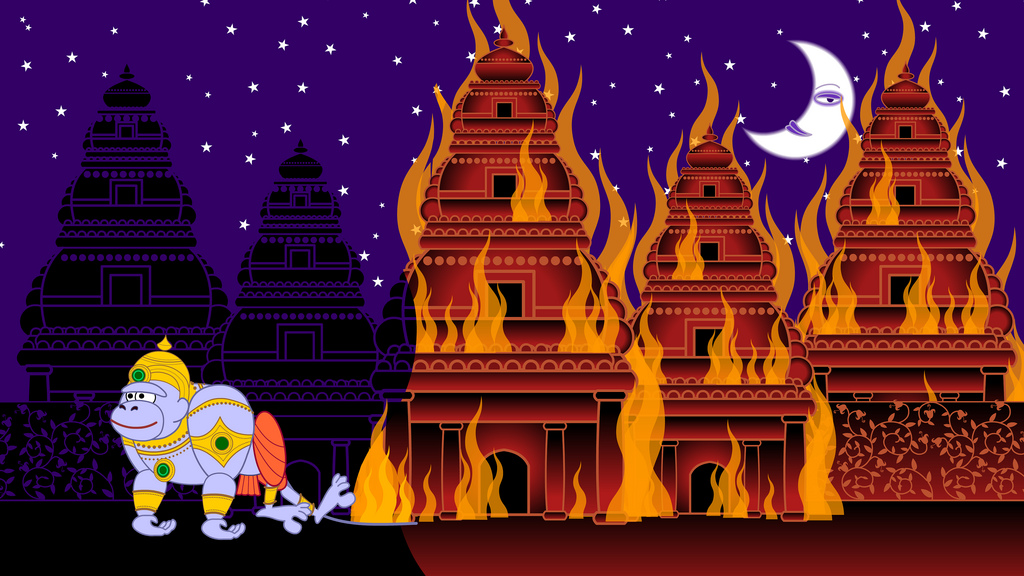 Maybe, just maybe, Raavan was born in a wrong time, because today he wouldn’t be considered an archetypal villain, but more a fallen hero. Someone most of us would relate to, someone who deserved our sympathy, except for the kidnapping part, of course. Who knows, all things considered, if mythology had a different lens and time window the story might have been told as ‘Ravanayan’.

Note: The views here are the author’s own. There is no intention to disrespect Lord Ram or Sita, but the intention is to look at mythology from a different perspective and take away a fresh interpretation from the same story. Isn’t that what true tolerance is? 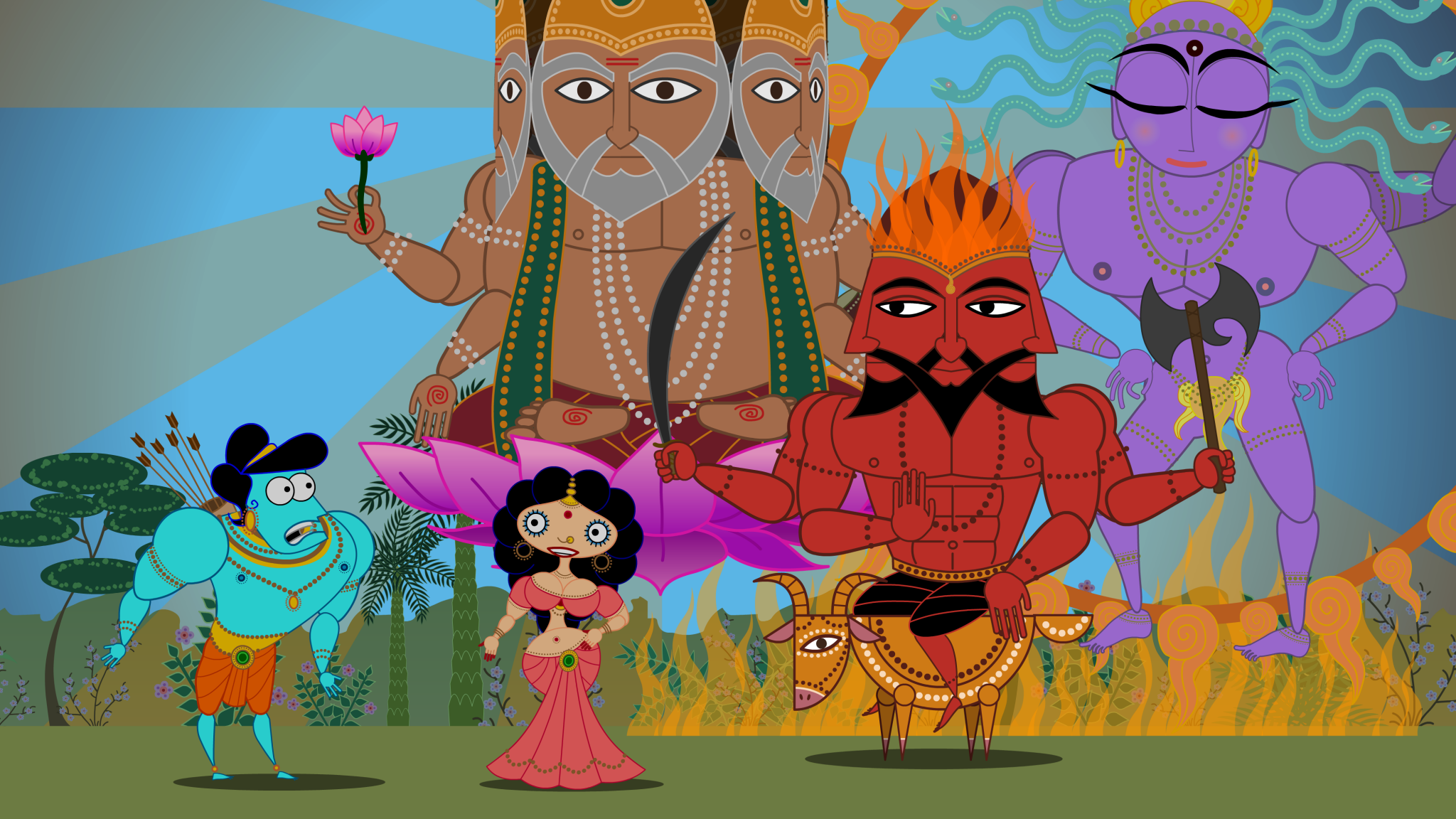