Is Scruff App > Grindr + Hornet In The Gay Dating Scene?

If you are a regular rover in the realm of the gay dating app-scape, you will find yourself chatting to torsos, biceps, and sometimes, if you are lucky (?) even a d*ck! Literally! It is no big surprise that the majority of the big players in the gay dating app-scape like Grindr are merely proliferating the hookup culture that has been popularized in the main nexus by the mainstream counterparts like Tinder. What, then, is the redeeming point for any new entrant in the category? Which new gay dating app dares to change the minimalist use that other gay dating app giants are proffering and offer more, much more?

Suggested read: Hornet is giving Grindr a run for its money

Scruff app. And no, I am not saying that there aren’t other players who haven’t attempted to redress the notorious situation and extricate the egregious apps who have made the whole section gain some real bad rep of late, Scruff app has just come out a clear winner! And here are all the reasons why: 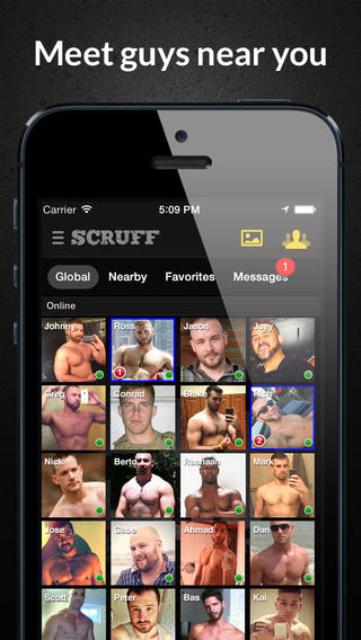 Scruff app, true to its name, offers a variety of purposes that transgress the minimalist photo-and-objective approach of apps like Grindr. While Hornet sure ranks a few notches higher, it still does not allow to fill the acres of vacancy that a plaintive hookup culture or a mere ‘cruise and chat’ feature cannot redress. This is where Scruff scores.

Honestly, when Scruff started out, it was just another name in the gay online dating world. But as the ticks of the clock have rolled by, its makers have increasingly felt the need to improvise upon the interface, rev up the security, enhance the features, and also tailor the app to meet the consumer demands. And not only have the makers hit the nail on the head when it has come to list out the areas of improvement but done a remarkable job of the same. Behold the number of instances when Scruff app has not only hit the target, but also won our hearts: 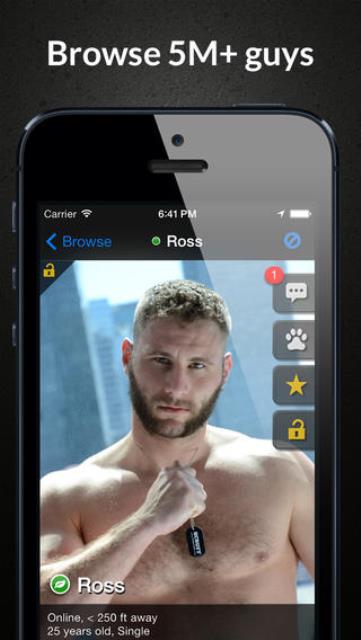 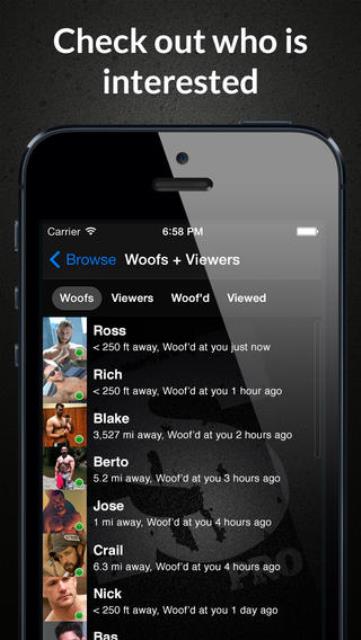 “The most important feature, frankly of any service in the dating world is the guys that are there. Whether they’re geo location based apps, they’re websites, or they’re personal adds, ultimately the [main] feature is the guys.” Silverberg explained. “What makes SCRUFF Match in particular different is we are essentially creating a space for gay guys who are specifically interested in dates and relationships and we’re saying this is a space for you.”

Silverberg is hopeful of the feature’s extended use and its ability to cater to consumer needs.

“I think SCRUFF Match, by creating a space for guys specifically who are looking for dates or relationships is going to provide a different enough experience that hopefully will be able to reach a lot of those people who maybe weren’t as attracted to or didn’t find the kind of community they were looking for on apps as they have existed to this day,” he said. 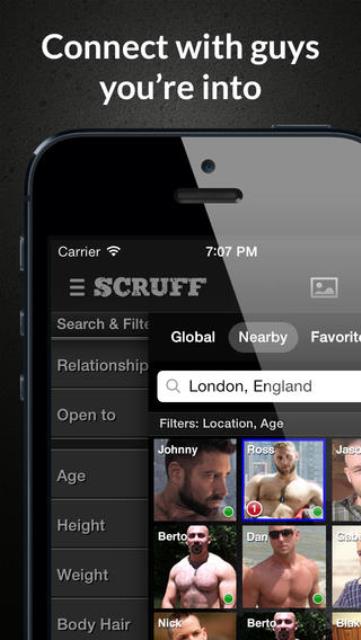 Scruff app page showing guys who are nearby

And not just for these, but for so many other reasons, Scruff is giving its competitors a run for their money. Grindr is wading far behind in murky waters while Hornet has sure tried to reclaim itself from the abyss and float about in the same water body- but Scruff has, in all ways, risen above the storm and built a citadel that we ensure will keep you very, very happy!

After all where else’d  you get a FUN gay universe ride offered to you on a free ticket- with so much functionality tucked in one gay app-space-ship! Happy Scruff-ing! 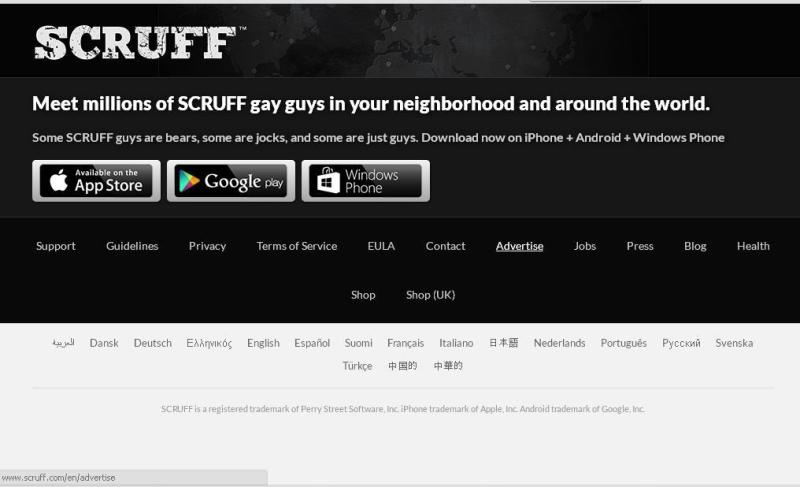 Article Name
Is Scruff App > Grindr + Hornet In The Gay Dating Scene?
Author
Sejal Parikh
Description
Scruff app is sure scruff-ing up things on the gay dating scene. And the reasons are those we just cannot have enough of. Check out the GOOD work.