The Power Of NO: NO Is The Weapon All Women Need

Earlier this week, my man and I, were grabbing a quick bite at a small café after work. This café is in a mall, and it is stationed right across a booth that sells jewelry. We figured that the booth also pierces ears for free, because of the hoard of people lining up for it. In the line, we saw a mother with a little girl of, I think, 7 or 8 years. The little girl’s unwillingness was quite obvious to us; she was not dragging her feet, or crying, or running away from the mother. She was clearly stating that she did not want her ears pierced! She told her mother she was scared that it would hurt real bad. She tried to reason with her mother by telling her that she wasn’t even fond of earrings to begin with! All this was very obvious to us from the distance, but her protests, her absolutely crystal clear “NO,” was simply not taken notice of by the mother. 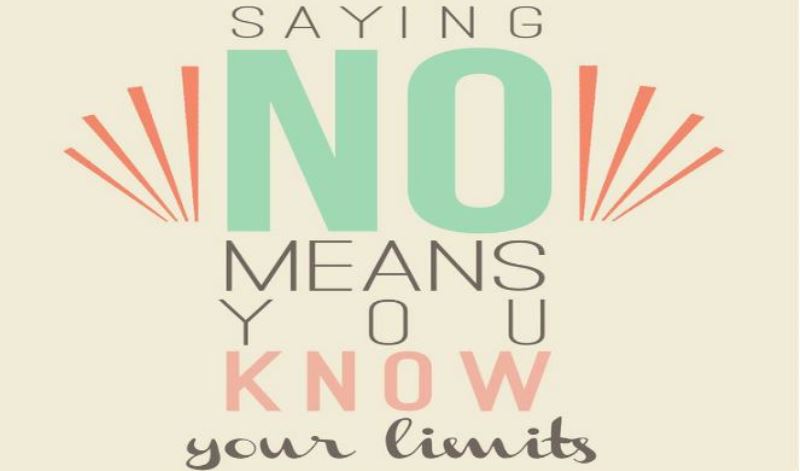 When the little girl’s turn came (her face already a pool of tears), her mother forced her into the seat and began chatting with the two women who worked at the booth. The three of them tried to engage the little girl by asking her to pick out her favorite pair of earrings from their collection. Though she had to wear a specific kind of earring once her piercing was done, she could later choose whichever fun pair she liked. Ah, so she had a choice!

“I DON’T want to wear earrings.”

Her NO, wasn’t heard by any of the three women. Instead the trio looked at each other conspiratorially, and my man and I knew that the real pressure was now building. “You will look so beautiful with earrings. All the girls in your class wear earrings. It won’t hurt you a bit. C’mon, you are a strong girl, aren’t you?”

Hearing all this, the child knew what was coming next and so she started crying bitterly. She upped her volume and yet, emitted a low heart-aching wail saying, for one final time, “I DO NOT want my ears pierced.”

At this moment, the mother leaned down and spoke to the girl, very sternly. The only four words we could guess from the distance were, “You are embarrassing me.”

After this, we heard two screams and the ears were pierced. 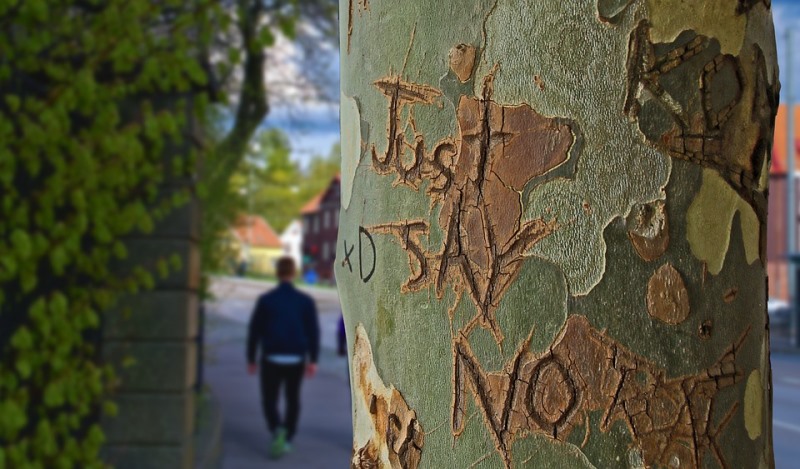 The power of NO

Little girls learn early in their life that No is not No. Little girls find out early that no one will stand for them when they show courage; even the two people looking aghast at the happening, from the opposite café. Little girls are told early that their will and their choice is not their own. No means no, whoever said that! We tell little girls early that no means force.

This is significant. This is not only pertinent to little girls (though it is often there that this begins!); it can be applied to understand the plight of everyone who is marginalized. For us, our NOs are simply reduced to vain protests; to rebelliousness; to anger issues. We are told that we don’t know what we are saying; we don’t understand what we want; we are not equipped enough to take decisions for ourselves! When no becomes force, we are terrified to say no!

Suggested read: Confessions of a chronic- yes girl- and the inability to say NO

Cold, Arrogant B*tch, Prude… Women have been dubbed so many horrible names for saying no! These names are intended to embarrass and shame us into saying yes. We are ‘supposed to be’ subservient, available, and docile. Well, of course we have a choice, but that’s only when it comes to things that others, mostly men, don’t care to have an opinion about. But hear me when I say, even if they do have an opinion, you have a choice, and that choice is between a yes and a no. 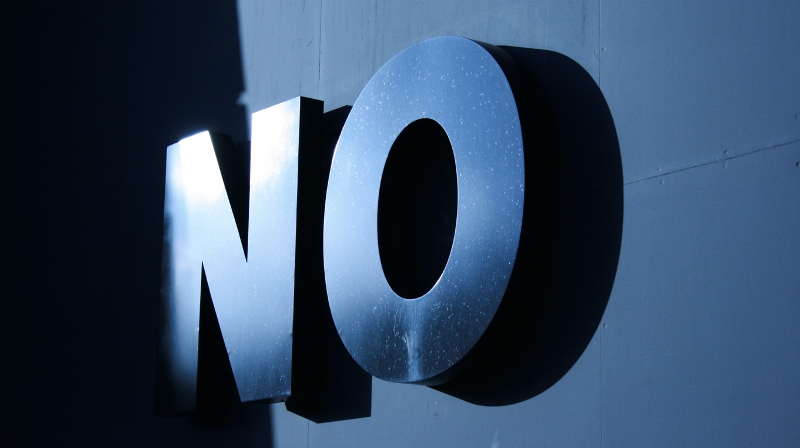 Article Name
The Power Of NO: NO Is The Weapon All Women Need
Author
Riya Roy
Description
Let's learn the power of NO, together!