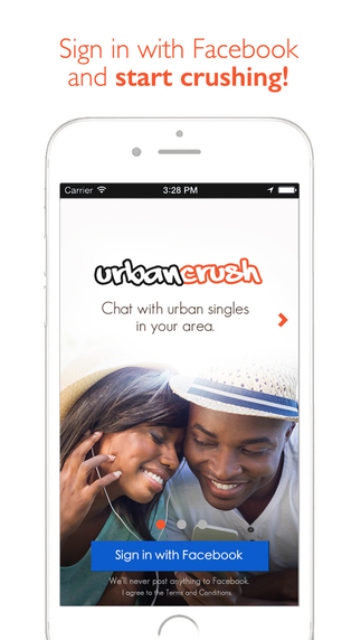 Its USP is that it is based on research that suggests mobile dating is fruitful when a person’s music preferences are added into the mix, which helps as a uniting factor in bringing people closer together. The Urban Crush dating app has preferences in various music tastes from Hip Hop, R&B and Soul, Pop, Rock, Reggae, Country or Jazz.

Suggested read: Coffee Meets Bagel gives you a ‘bagel’ every day at noon!

“Urban Crush celebrates African-American culture and identity, and we want to become a partner on this path toward helping others find true love. Our goal is to become the premier dating app for black millenials connecting them across the country.” 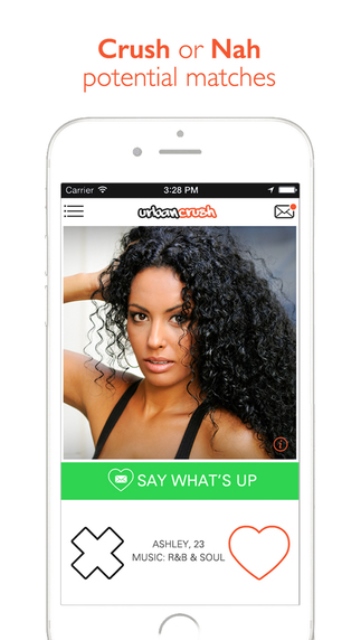 Much as you would sign up for Tinder, you’d need your Facebook account to sign up for Urban Crush. Then, you need to choose your musical preferences among the set list of options available along with setting your geographical location. Based on these two criteria, the Urban Crush dating app pops out matches to you. Then, as you would do on Tinder, you either hit ‘Crush’ for yes and ‘Nah’ for passing on the profile.

Another feature that Urban Crush has is the ‘Say What’s up’ feature. If you like someone, you can hit ‘Crush’ and ‘Say What’s up,’ without waiting for a mutual match. And if there is a mutual crush, Urban Crush dating app will connect those two via a private chat, from whence you can take it forward as you see fit. 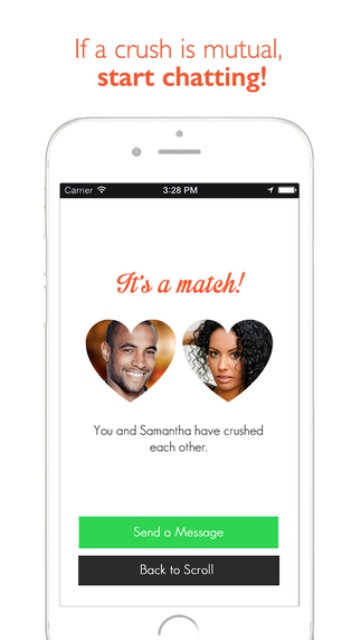 “It was something we identified as lacking in the vibrant African-American singles community and something we hope adds to the overall dating experience.”