Want Netizens To Hate You?? Take A Relfie!

Whilst social media was still groaning under the weight of selfies, guess who makes a grand entry – Relfie, Selfie’s even-more-abhorrent, repugnant, and redundant twin!! 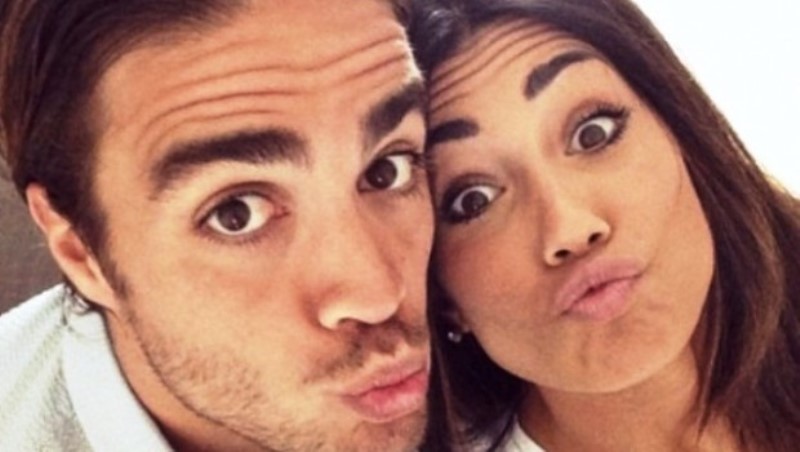 Relfie is the new hate-worthy twin of selfie, equally detestable and distasteful as those duck-face selfies that attack social media servers every ten seconds, in hordes. Actually, relfie is doubly execrable and repellant, coz hey, you double the humans, you double the hate!! Now, now, before you dismiss me as a cynical netizen, who cannot stand ‘socializing,’ let me tell you this:

This isn’t all me!! This is the conclusion drawn from a recent study published in the journal Personal Relationships by the team behind Science Of Relationships. More on this later.

First, what (or should we ask who) exactly is Relfie? 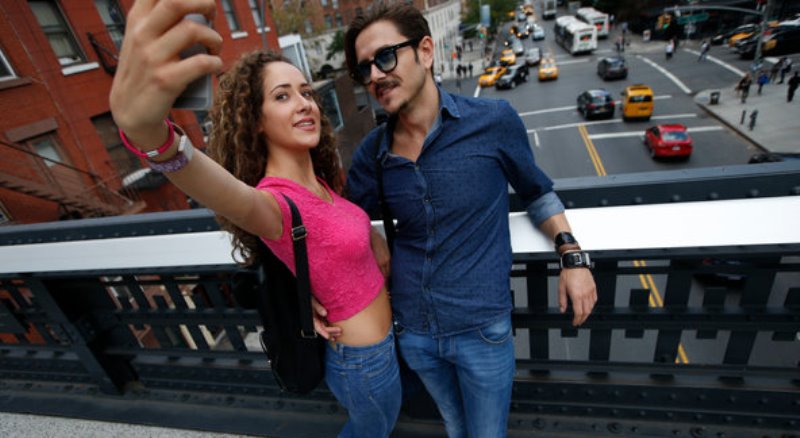 Relfie is a relationship selfie or when you take a selfie that includes a relationship partner or someone else you are close to (like a parent and child). Relfies are those pictures that people take when they turn their cameras on themselves to show off their relationships that are then posted on social networking sites like Facebook, Tumblr, and Twitter. (Science Of Relationships)

Why do people take one or two or ten (or aaaarrrgghhh-more!!)?

To document their lives, especially their relationships and publicly display their satisfaction with their relationship. After all archiving close moments with ‘ohh-spent-four-hours-coming-up-with-an-‘awesome-caption’ isn’t quite child’s play!

If only Bradley’s arm was longer. Best photo ever. #oscars pic.twitter.com/C9U5NOtGap

If Ellen DeGeneres can break the internet with her selfie (or is it relfie? There are, after all, so many loved faces in there) and she says it is the best selfie ever (could be better if Cooper’s arm were longer!), can’t we just believe the ever-charming and witty lady? I mean, selfie is as much a form of self-documentation via one’s own image, or one with a pet dog, a recent crush, a friend or even a group of duckfaces!! Then, WHAT is the need for  this unnecessary and redundant progeny of Internet phenomenon, Relfie, when its elder sibling serves just as well?

Suggested read: 8 tips to use Facebook appropriately while dating someone

Coming back, The RESEARCH

Science of Relationships wanted to investigate what a relfie and other correlated relationship information provided on social media says about one’s relationship. Their research team also wanted to account for other people’s reactions to such information. They sought answers to two specific questions about the relfie phenomenon:

1. If you are satisfied with your relationship, can others tell based on what you’ve posted on Facebook? 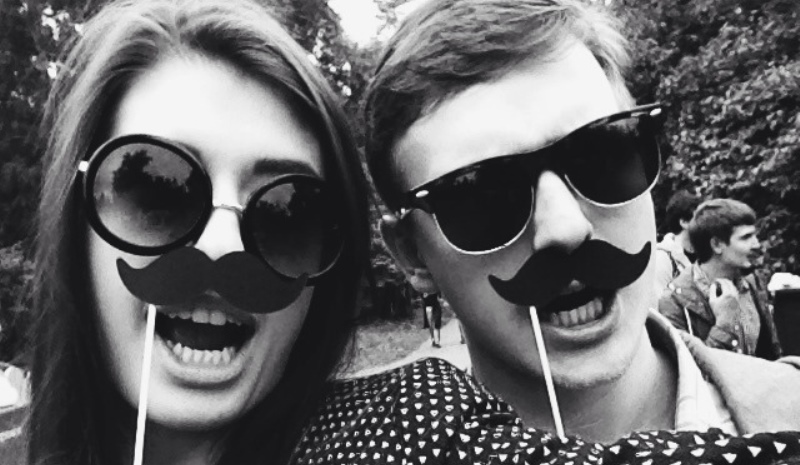 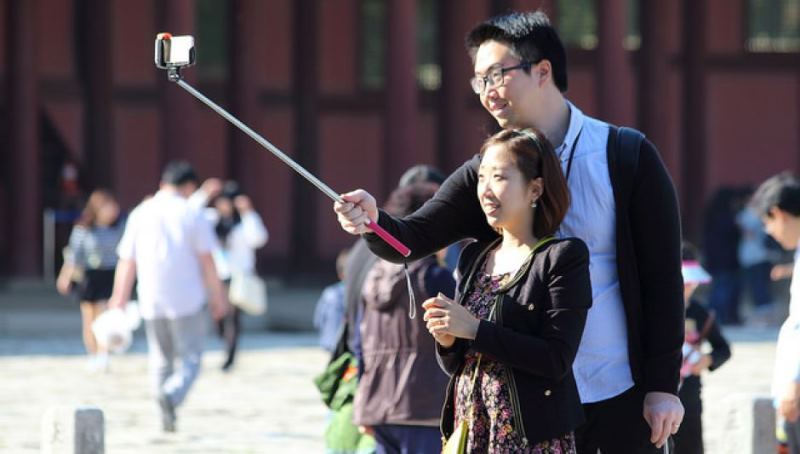 Suggested read: How to make your online dating profile stand out – the scientific way! 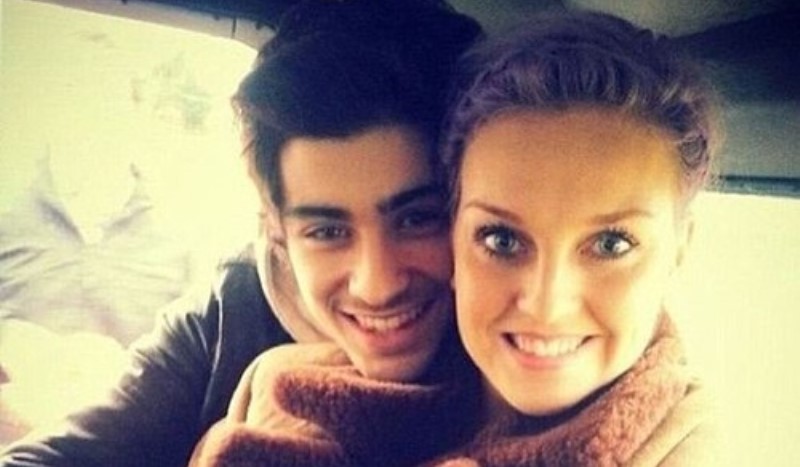 So, I guess we have all learnt that we should be wary of being ‘too happy,’ at least on social media. Relfie is a scourge and does ‘the happy’ wrong. There is an implicit danger involved in splattering your profile with these tokens of ‘happy love’ – that of being hated by others, who may have, at one point or another, loved you!! So, keep that relfie train in check – let your love and laughter be etched in memories and keep those shutterbug captures in your own locked storage devices!

After all, the whole point of ‘socializing’ is to be LIKED! Isn’t it? (Okay, okay, I could write a whole rhetorical article on this too, some other time). As of now, don’t ‘schmoop’ your likeability by a relfie-xcess is all I have to say.

After all, I know you crib about those show-offish ‘schmoop’ people with overtly happy duckface relfies too! We all know it’s puke-inducing and too much of the mush-dish leaves us with an upset stomach. Don’t cook it yourself!!! You might end up giving food poison to all your friends!

Article Name
Taking A Reflie Is The Newest Way To Make The Internet Hate You
Author
Sejal Parikh
Description
Whilst social media is still groaning under the weight of selfies, guess who makes a grand entry - Relfie, selfie’s even-more-abhorrent, twin!!