As 21st century women, we are looking to conquer the world. We want gender equality and feminism is no longer just a buzzword, but a real source of empowerment in the world of men – not that it is any longer a world of men, anyway. We have taken so many matters in our own hands, like corporate offices, positions in the armed forces, and even single motherhood. So asking a guy out should be a cake walk for us, right? Yet there are so many of us who are wondering how to ask a guy out, or even whether we should make the first move.

There may appear to be a solid clash between the sexes, when in reality it is rather imaginary and non-existent. While you are constantly wondering whether to ask a guy out, he is going to sit and ponder the eternal question of ‘What if she says no?’ It is during this tug-of-war that potential love is most easily crushed.

Suggested read: 5 simple tips to ask a guy out on a date

Trust us, he is not only going to admire you for taking the initiative; he is going to also take pride in you expressing how you feel upfront. Besides, you do know that you really have no time to waste on playing the guessing game. If you think that the guy at work is really cute, then go ahead and ask him out. If you are not sure if he is interested in you, still go ahead and see what he has to say – you have nothing to lose.

If that is not convincing enough, here are just some reasons why you should totally ask that hot newcomer at work/the cute guy next door/the really attractive guy at the gym out:

1. Because you want to make things happen

Every time something needed to be done, did you become the damsel in distress and wait for someone to come and fix everything for you, or did you opt to take all matters into your own hands? Did you not study for nights on end to get that amazing score on your exams? Did you not stay up with your dad helping him with accounts or making the table that he needed for his study? What happened to the go-getter in you?

So, if you find someone cute and want to ask him out, then don’t hesitate. Just go for the kill and make it happen. As mentioned before, the worst that can happen is that he is going to reject you, and it will take you a few days to get over it. At least you are not going to be living in the bubble of liking him and hoping to one day hit it off with him. Tell us, what is the lesser of the two evils? You guessed right!

2. Because you are going to ooze confidence 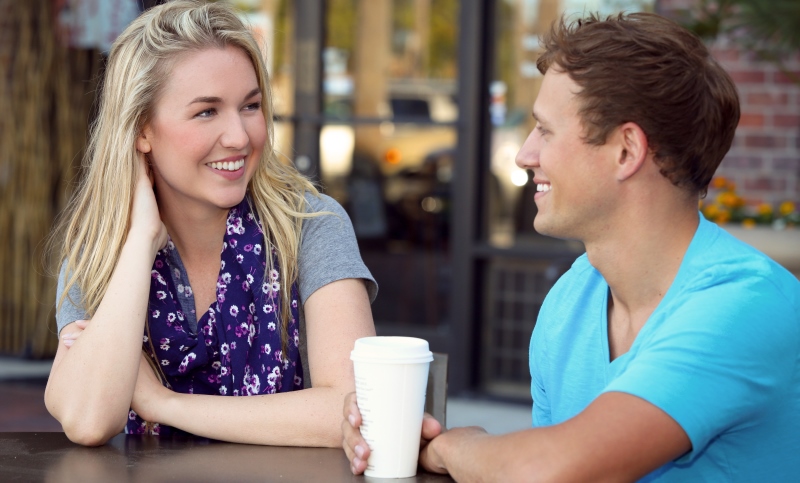 You are a woman who makes those kickass presentations before a full conference hall, who easily does 50 pushups without stopping, and can travel the rather unsafe roads without a problem at any hour of the night. You are confident enough to trust a cab driver at 3AM, but are looking for ways to ask a guy out? Really?

Bring out that confidence, woman. He might be the hottest guy at work and might have a lot of options to choose from, but when you ask him out, you are going to be making a statement in his mind. He will see that you are a woman of substance and can be taken for your word at any given point. He won’t hesitate in being in a relationship with you because he is assured about your feelings for him.

Suggested read: Why dating flawed women is the best thing that can happen to you

3. Because it will empower you

Pursuing who you are attracted to is going to help you reach for other goals as well. Like the raise that you have been looking for and the ground rules you want to lay out with your roommate. This is because the experience is going to liberate you in a way and also make you less gullible with others.

If it turns out to be a great relationship/friendship, you are going to pat yourself on the back for opening doors to what might actually be a great future. No matter what, however, you will be gaining even more confidence to take control of situations and put your point across in the right terms.

4. Because mind games are not your thing

You like him, and you have told him. After the first date, you are the one who is going to decide if you want to go ahead with the relationship or not. Keep it all simple, transparent, and straightforward. This breaks the common notion that women play mind games all the time. (That’s so high school!)

When you, my dear, make the first move, you are going to be letting him in on the very important piece of information that he deserves to know, and he would love not having to guess around to understand you. This makes things easier for both of you. Then, depending on his behavior after, you can easily decide if you do want to take a step ahead or not. There are no mind games, no loopholes, nothing.

5. Because you will be stroking his ego, which means brownie points for you 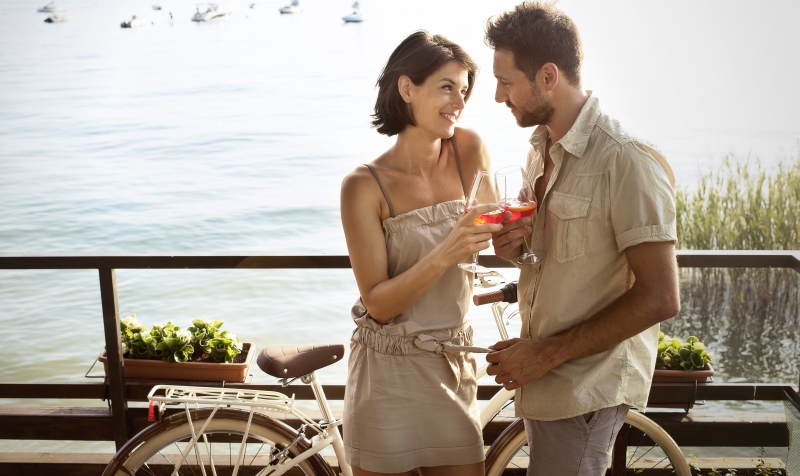 Stroking a man’s ego is something that he will always like. Unless the man comes from a conservative school of thought, he is going to love it when he realizes that someone is interested in him enough to make the first move. This is going to give his ego a great boost and you, girl, are going to get some extra points on his good books.

6. Because you can brag about it later

Who doesn’t like to be the person behind something beautiful? If your relationship works, you are going to have the bragging rights over it. You can tell your girlfriends that you were the one to initiate something that started from just an innocent crush. Meanwhile, your man is also going to be really proud of you when he tells people that you did the ‘asking out’ in the relationship. The two of you are going to have an interesting story to tell – think of how you can use it against him in petty, love-filled arguments.

This sense of pride is definitely going to trump over the frustration and despair you feel when fretting over whether to ask someone out. It’s easy asking a guy out on a date!

Suggested read: 15 awesome reasons why you should date a girl who reads

7. Because you will become an inspiration 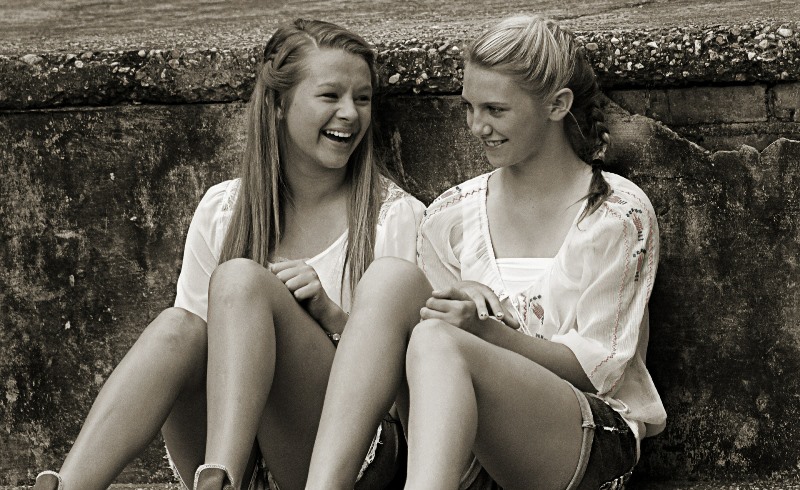 Admit it ladies, we all have that best friend who is totally falling for a guy and cannot really gather the courage to go up to him and ask him out! If you also have a crush on another guy, you can really be the one setting the example here. She might be so encouraged by how you made the first move that she follows in your footsteps. Think of all the relationships you can be inspiring!

Although the prospect of rejection is scary to confront, no matter how beautiful or amazing you are, there are always going to be people who do not want to date you for a variety of reasons. You will have to make your peace with that. At the end of the day, men are also going to do the same thing that you do when you get asked out: they will either say no, or will not return your calls or texts. And eventually, you will get over it. There is nothing to really worry about here. Trust us.

Now that you know how to ask a guy out, go forth and ask that cute guy you really want to get to know better. Good luck!