In an egalitarian world, both genders are considered equal in all aspects. While there is no hard core comparison made, it may be alright to think that men and women are alike in a lot of ways. So, the fact that women are the only ones who need pampering and affection may not hold true. Men need it too, they may not express it, but who doesn’t like reassurance, appreciation, and attention?

We all do. That’s why, it becomes important for women to show love to their man from time to time. Well, maybe not in the same way that men do to show their love to women, but there sure are ways they’d appreciate it. 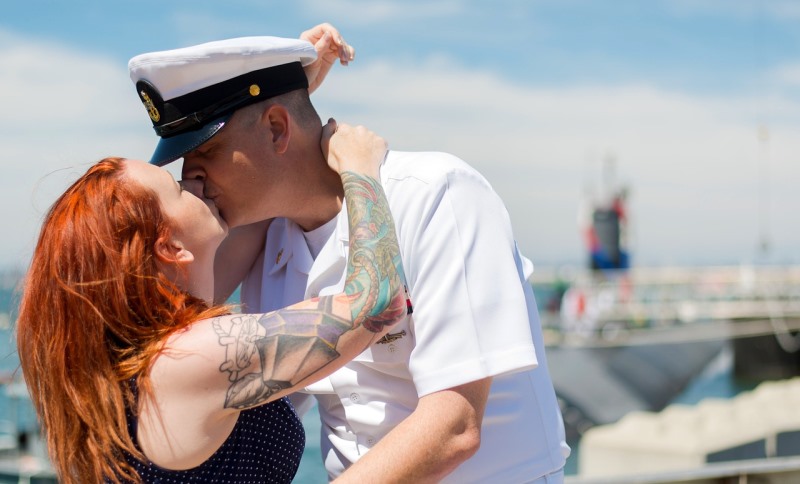 In general, women are supposed to be more vocal when it comes to letting their true feelings out, whether it’s sadness, love, happiness, or simply anger. Men do a great job of concealing it. It’s their ability to withhold these emotions within themselves that could sometimes be misleading.

Suggested read: 12 failproof tips on how to get a guy to admit he likes you

So, a man who is in a relationship with you will never tell you that he wants to be pampered, or that he feels insecure at times, or that he wants a little more loving care from you. He simply won’t. Therefore, it becomes necessary that you show him that you love him in many more ways than simply saying it. Trust us, that’s what he wants.

To make a relationship work, both parties have to feel valued and appreciated. It then becomes the responsibility of the parties involved to ensure the other person is happy. If there was just one way to do it, we’d tell you. But luckily there are more. 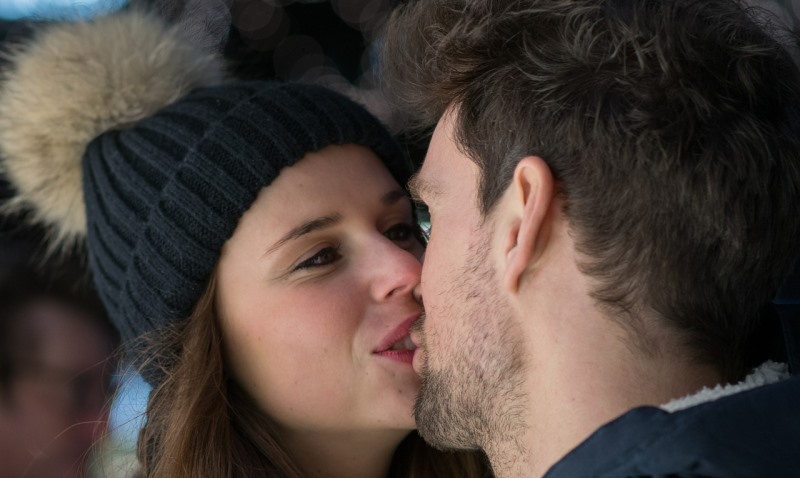 Often, a relationship gets monotonous in no time, and couples are at each other’s throats more often than not. When women nag, men don’t listen. Well, if men did that, then even women wouldn’t listen either, right? So, instead, try complimenting your man and tell him that you appreciate him. Whether it’s the shirt he is wearing, the beard he’s trying to grow, or simply the muscles he’s working on in the gym! Or it could be something he does for you at home, like fixing the broken light bulb, or taking the trash out. Take some time to notice the things he does and appreciate him for it. Everyone loves to listen to kind words, and men are no exception. Appreciating someone is a great way to say you love them. So, whatever it may be, a simple ‘good job,’ ‘nicely done,’ ‘that looks great,’ are great ways to boost his ego and energy.

Because men can simply hide their true feelings within them, often, they need an avenue to get it all out. When the frustration builds up and they can’t hold it in anymore, they have to get it all out. So, let him vent it with you sometimes. He simply may need someone close to him to not judge him, let him be, or understand his frustrations. After he’s done, he’ll thank you for listening to him patiently. Trust us.

Taking his advice will make him feel that you respect and consider him important. You may not have to do it every time, but occasionally taking his advice on matters that are relevant for the both of you will definitely make him feel like a million bucks. If you’re thinking how to show love to a man, think no more; just ask him. Ask him anything, and he’ll be glad to help you out.

It might not be possible to cook gourmet food every day, or for that matter his favorite chicken dish, but cooking his favorite meal at least once a fortnight is good enough. It will assure him that you care about him and his needs. Men associate food with care and love. Now you know why his mom’s cooking will always be dear to him. So, you have to establish a way that he appreciates your cooking too. Why not borrow some of his mom’s recipes and try cooking his absolute favorites? Also, a way to a man’s heart is through his stomach, remember?

Suggested read: 12 amazing tips on how to make your relationship fun and exciting

No matter how much you detest this thought, you have to sometimes let him be. Men like their space, and when you try to curb that little joy of his, you’re going to ruin a lot of things in the relationship. Always understand that he has the right to sometimes be alone, or be with his friends, minus you. Guys enjoy that occasionally. Also, it doesn’t help if you restrict him too much, because he may start doing it behind your back. Perhaps you both could decide on a day in a week/month that you both are allowed to be away from each other for a few hours. That way, the goal is met. He can meet his friends and you can have wine with your girls. Allowing a man his time out without you will definitely tell him that you love him and are willing to let him have that time away if that makes him happy.

If he has told you about a particular outfit in which he loves to see you, you may want to wear that for him sometimes. That way, you’re keeping in mind his likes and dislikes. He would love to see you in a particular dress and may have told you so. Apart from dressing up for him, it may be a good idea to wear that dress he loves.

7. Do things he loves

Playing PS3 may not be enjoyable for you, or watching action movies could give you a headache, but sometimes you must do things he loves. Just like how he’d accompany you on a shopping trip without complaining, you could also do things he loves without cribbing. That way, you both are even.

8. Do things he loves in the bedroom

How to show love to a man? Do the things he loves in the bedroom. Whatever it is that he enjoys most, whether it’s a particular (uncomfortable) position, or something more intimate. Let him have his way. This would not just spice up things in the bedroom but will also keep him happy. Often, men have fantasies that women don’t want to fulfill or find it corny and uncomfortable. Maybe one day you could surprise him and let him enjoy the experience.

9. Imposing may not help

Apart from a few ground rules for both of you, there is no reason to impose any other rules on each other. Sometimes in a relationship, people often try to control and force the other person to do things they don’t like. Well, that doesn’t help at all. You simply can’t be a dictator in your relationship, and as for men – they’d simply hate to be told how and what to do.

Learning to say sorry can benefit your relationship in more than just one way. Often, people hate saying sorry, which leads to them not resolving their issues, and it becomes a matter of pride and ego. Saying sorry and accepting your mistake in front of your man will tell him that he is more important to you than your own pride and ego. It would be such a booster for him to see that you agree to a mistake.

Suggested read: 16 failsafe tips on how to make your boyfriend happy

It’s probably safe to say that guys want to feel loved in different ways than girls do. So simply telling them that you love them is not going to cut it. There are certain things they associate with love, and making sure you hit the right spot is essential. Every relationship works on compromise, sacrifices, and patience. Likewise, when you make an effort to go out of your way to make your man feel special, he will notice it. He will appreciate you, and moreover, he will feel wonderful about it. Although he may not say it out loud, you’ll know when he is happy, for he will show it to you.

Men are slightly different from women, so things that make a woman happy aren’t going to be applicable to men. If flowers can brighten up your day or are used to apologize, the same won’t work on men. Men need more or probably different things than a bunch of lilies to feel loved and happy. They have different things they associate with happiness. It could be watching a game, having a beer, or simply playing a sport. Whatever it is that your man likes, be sure to identify that and do it to make him happy.

These are different ways how to show love to a man. Tell us how you do it. We’d love to hear from you. 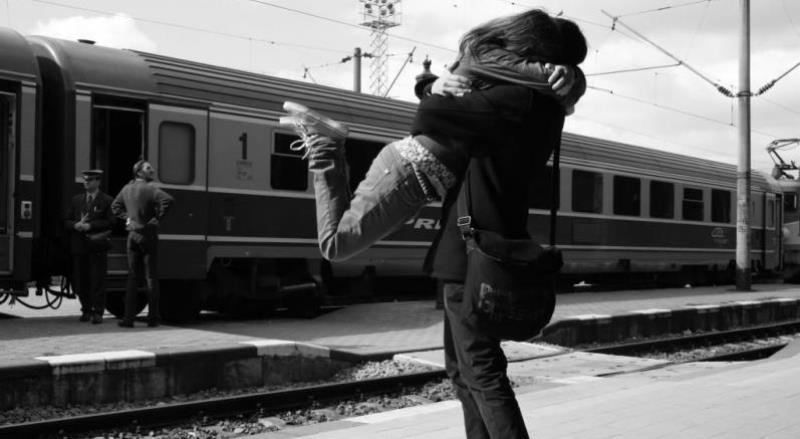