Are you large-chested? Do you struggle to find a suitable button down shirt that stays well and truly buttoned across your chestal area? If yes, then there’s some good news for you!

A study conducted at the University of Chicago by a sociologist suggests that women with big boobs tend to be more intelligent than their smaller boob counterparts. For the study, 1,200 women were divided into five groups based on the size of their boobs, from flat-chested to extra-large ones. The study concludes that women with big boobs had an overall higher IQ of almost 10 points more than their lesser endowed women of the study. The women who fell in the average-size category were found to beat out the smaller-chested women too. 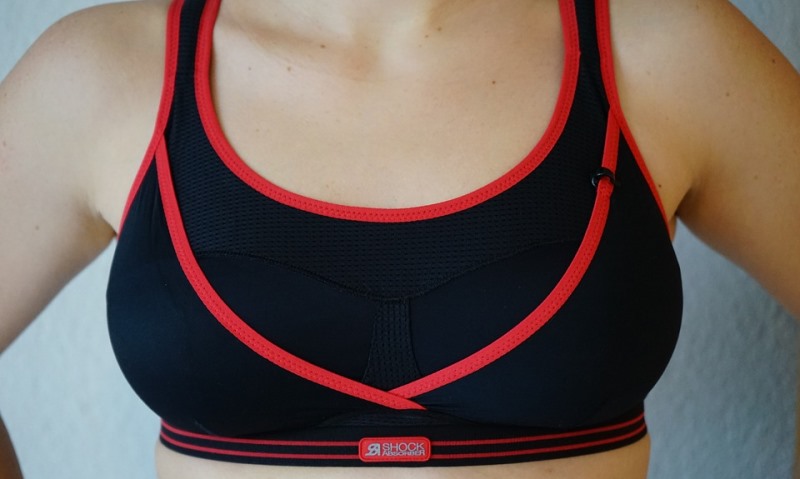 The Chicago sociologists think that the study suggests intelligent men prefer big-breasted women for continuing their legacy because the offspring from such a union would be more likely to have children with higher intelligence, who then would pass that along to their own sons and daughters.

This study merely presented the information it gleaned from its observations, not speculating as to why big-chested women actually scored higher than their small-chested counterparts. What the study highlighted was the stigma attached to being big-chested. Women with big boobs have almost always been stereotyped as being dumb and stupid, without any grey matter whatsoever. In fact, women like Jayne Mansfield, Jane Russell, and Marilyn Monroe have always been depicted as blonde and sexy but dumb. However, this couldn’t be farther from the truth because those closest to these ladies have all attested to the contrary.

Even in the case of regular women who are well endowed in the chestal area, they are often labeled as being seductresses, who rely on their assets to get ahead, or that more often than not, they have sex on the brain. But the point of the matter is that they are just breasts, and they happen to be big. There’s nothing wrong with that, and that doesn’t automatically make them sex-crazed.

This study should be a reminder to everyone who automatically judges a woman who is well-endowed of being promiscuous, or worse, a nymphomaniac. However, even this study is flawed, in that no other factor was considered other than the size of the participating women’s assets. Is that the only factor that comes into play when deciding a person’s IQ? Seriously?

While the study may have been conducted with noble ideals (?), but the end result is them playing into the same stereotype they set out to shatter. A woman is not just her assets or her face. She’s a multitude of things besides being ‘sexy’ or ‘blonde’ or ‘a bombshell’ or ‘a size zero.’ She is so much MORE! She’s strong, independent, intelligent, emotional, shy, timid, feisty, tenacious, determined, diligent, indefatigable, courageous, unrelenting, and so much more.

If this study had been reversed and men’s IQ measured along with their junk, there would have been so much outrage. Why not the same for women and their assets? Why such a double standard? Why should only women be objectified for the ‘purpose of a study’? Why not men too?