10 Of The Most Common Reasons For Divorce Given By Couples

It’s happening everywhere, and all the time. People are getting married in the blink of an eye, but they’re also getting divorced at the same pace. At one time, getting divorced was considered a taboo by the society. Though the taboo still exists, it is slowly fading away. Now, as great as that is, divorce has become a rather common thing. You fight with your spouse over the couch you’re going to buy, and then that’s it. You’re suddenly in court, signing papers for a divorce citing ‘irreconcilable differences’.

What couples don’t realize is that marriage is a serious commitment. You may have issues with the idea of marriage, but if you decide to marry someone, there has obviously got to be some amount of commitment. The reasons for divorce have just gotten pettier with time. If you thought sexual infidelity and domestic violence are the only reasons why people part ways, then you are in for a surprise.

Suggested read: How I started dating again after my divorce

Read on to find out more on this. 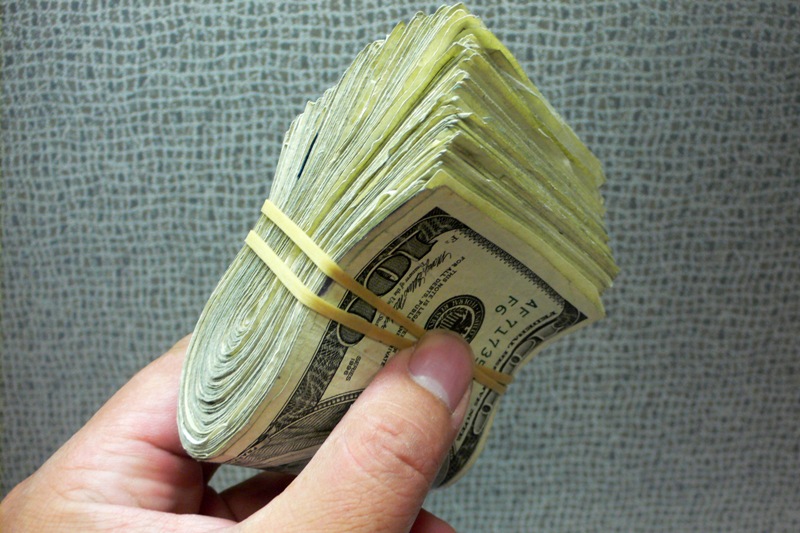 While the lack of money is definitely one of the reasons for divorce, the problem also arises when there is a lack of compatibility in the financial area. When you’re together in a marriage, you have to learn how to spend and save together. If you can’t manage your expenses together, then you might have a problem. Unless you’re filthy rich, of course, which not many of us are. People even marry each other for money. You get divorced, and then geta good amount that you rip off from your loaded spouse. Whatever the case may be, when money is involved, the marriage seems to head downhill if you don’t come to an agreement on spending and saving habits.

Now, relying on your spouse is a good thing because it helps in building trust and knowing that you can depend on each other. But what often happens in a marriage is that couples tend to become a little too co-dependent on each other. That is not very healthy. You need to have your individual interests and time for yourself so that you have your own identity. You don’t want to be known as your partner’s spouse. Maybe people should know you as ‘that amazing cook’ or the ‘basketball player’ or whatever it is that you identify with. You both don’t have to like the same things just because you’re married. If you do and if you think that’s very romantic, then maybe you might want to think it through again.

Love is beyond age and appearance? Well, apparently not. Surprisingly (or maybe not), one of the main reasons for people to divorce each other is appearance. Either of the spouses changing in appearance that the other finds unattractive might lead to problems in the marriage. If your spouse isn’t attracted to you, then things might slow down in general. They might even end up cheating on you. Well then, you might as well just get the divorce! 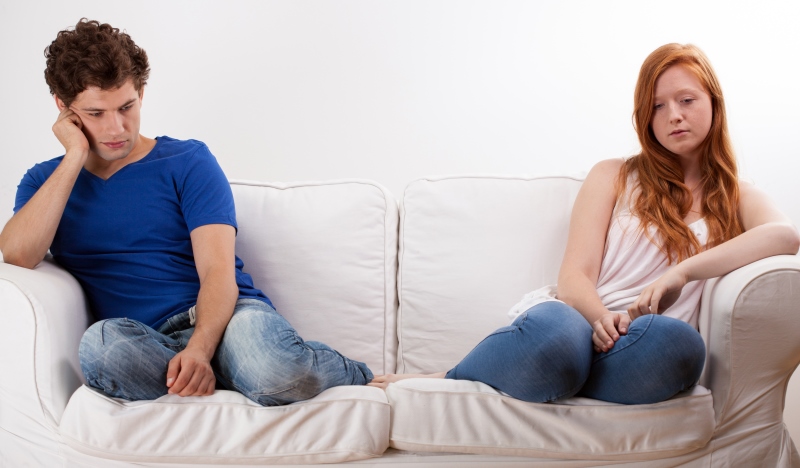 Communication is the key to a successful relationship, or so people say. And it is true! If you need your relationship to go well, you have to communicate with your partner. But a lot of couples don’t communicate well enough with each other once the marriage is in full swing. If not open and honest communication, there is often room for a lot of unnecessary negative communication. If there are no feelings of love and romance, so much so that you can’t even talk to each other civilly, then you can see why this might be one of the main reasons for divorce.

Intimacy – both emotional and physical – between couples is a very important aspect of marriage. But when there is a change in that, even if it is just a subtle one, there are bound to be some consequences. Most of the times, it is because either or both of the partners stop trying to be romantic or do new things in bed, or even try to connect with their partner emotionally. Romance and sex are two very important things, that, if not taken care of in time, might definitely lead to divorce. You won’t even realize that it happened! If you love your spouse, then express it. If you won’t, they will feel unloved and unappreciated, because of which, they might want to go in a different direction.

Suggested rad: 14 tough truths you MUST be aware of when dating a divorced man

You might have had the best time with each other when you were dating, but things change over time. People change over time. Individual growth sometimes leads to growing apart from your spouse. Maybe you were the kind of person who loved going clubbing before, but now you just want to grab a book and relax at home when you get some time off. That might not sound like a big deal, but it is small issues like these that create friction. So, no matter how close and compatible you were when you were dating, when you’re incompatible after marriage, then there might be plenty of problems heading your way.

7. Lost in the roles

Once you get married, there are certain things that the society expects of you. No matter how romantic and how close you were to each other, things move quickly once you’ve tied the knot. Many couples forget their friends (specially the single ones), and have a life that revolves only around their job, children, and family. They tend to forget that they’re a couple that got married for a reason. But often, the realization dawns on them only after their kids have grown up. By then, they’ve grown too apart and have no idea why they got together in the first place. Hence, the divorce.

This is one of the most common reasons for couples getting a divorce. It is very common for the partners or at least one of them to get abused in the relationship. Consistent fighting patterns and a dominant spouse generally ends up in some form of abuse. It could be physical, mental, sexual or emotional – but any form of abuse in a relationship will not end well. Counseling can help, but often, there just comes a breaking point where the abused partner can’t take it anymore. That’s when they seek divorce; which is a good thing because abuse of any kind is absolutely unacceptable.

As silly as it might sound, difference in parenting styles is a known factor for couples getting a divorce. In fact, parenting is a whole other ball game, much different from that of marriage. You might have no issues in your relationship whatsoever, but then you go ahead and decide to have children. Adopted or conceived, you still have to make sure they grow up right. Your priorities and lifestyle change, and there is so much else that is so different. But if you start fighting too often on how to bring up your child, there will definitely be a split.

Plenty of divorce cases are a result of one of the partners being an addict. It could be an addiction to substances or alcohol, certain behaviors, or even other people. But be it anything, addiction of any kind can ruin relationships. Addicts often indulge in behavior like lying, stealing and other things that might head towards them losing their job, friends, and probably even their spouse. Now, of course, there is a chance that things might work out for the best if they agree to get help, but often, they run away from their problems, or have a relapse, which is why it generally ends up with them getting a divorce.

There you go; you now know the most common reasons for divorce. And now that you do, you should probably keep them in mind if you’re planning to get married some day or if you’ve already tied the knot. Of course, there are more reasons that can be added on to the list, but these are the most common ones because of which couples split. Sometimes, things don’t work out and people become too unhappy. Once unhappiness becomes the root, there is no way that a marriage will pick up. Marriage is a difficult task that needs both the players to be on the same team. What they don’t realize is that just loving each other is not enough to keep you on the same team. That needs a lot of effort and hard work that not many people are willing to do.

But at the end of the day, no one gets married with the intention of getting divorced. There are obviously going to be plenty of problems and differences. The trick is to not wait till it gets to the stage where it is beyond repair. If there is a problem, talk about it and see if you can work towards resolving it. If you wait for it to get better without doing anything, then it will probably end up in the divorce court. So, give it your best shot when you can!

Article Name
10 Most Common Reasons For Divorce Given By Couples
Author
Deepika Singhania
Description
With the divorce rates going through the roof, it's only fair to examine the most common reasons for divorce that couples cite, no?