If there is one place on earth where we really get to see what our beloved Bollywood celebrities are like, it is on Karan’s couch. Yes- Karan Johar’s lush couch which seats Bollywood’s best whilst Karan shoots wildly entertaining ahem..controversial questions at’em! What- there’s coffee to down ’em!

Not only does Koffee With Karan manage to bring out the sassiest quips, the ouch burns and the crazy LOLs from our beloved Bollywood celebrities but also has us glued to our seats without batting an eyelid lest we miss an epic expression that comes along with the package! Don’t believe me?

Check out our top 15 picks for the most entertaining moments (I have to tell you- that was tougher than Sisyphus’ destiny) from Koffee With Karan (2004-2014):

1. When Shahrukh proved nobody- nobody messes with him…

2. When Sonam was just being Sonam…

Everybody, put your Sonam-re(de)flect glasses on!

3. And yet again, when she was being a version we LIKE… err…LOVE

4. When Deepika got back publicly for a personal slight…

But only her current bae took that one seriously! 😉

5. When John was probably still reeling from Dostana…

6. When the baap of all lies happened… right here…

No Salman, not even your diehard fans believe that…

7. And it was made up for with some hilarious honesty in the same episode…

8. When the catfights were verbatim… and Kareena was a compulsory participant…

10. And when Anurag Kashyap had some advice for Kareena too…

11. When Emraan won our hearts with a better use of his mouth…

Karan teach me how do you not fall off that chair laughing, please?

13. When Akshay Kumar proved he could take all three Khans solo…

14. And when someone decided to give it back to Karan himself…

Good one, Imran – GTPM was a disaster as was EMAET!

15. And yet again- this time by his besties…

But Karan, why should Karan have all the fun, eh? 😉

Karan, are you listening?? 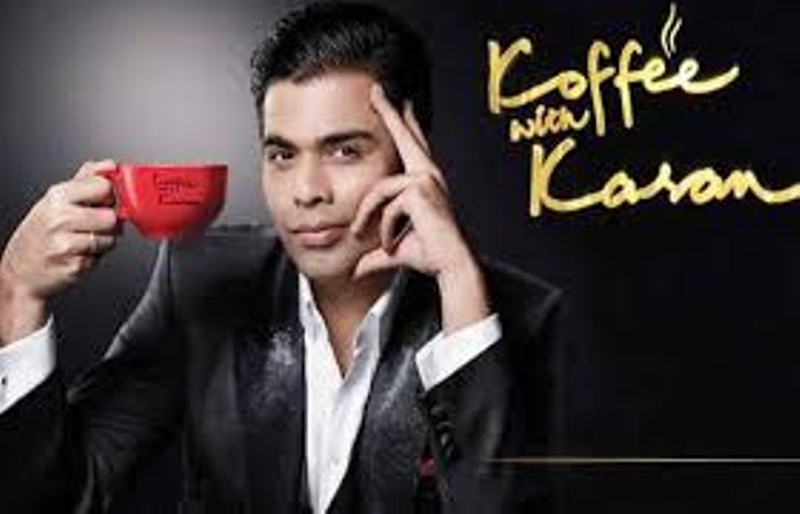