#BestOf2015 10 Rumors About Our Beloved Celebrities That Made Us Go What The…!!

Yes, we get a lot of rumors about our favorite celebrities which either make our day or break our hearts. But alas, they are never true! So unless the celebrity in question confirms these rumors themselves, there is no use having our hopes set so high </3 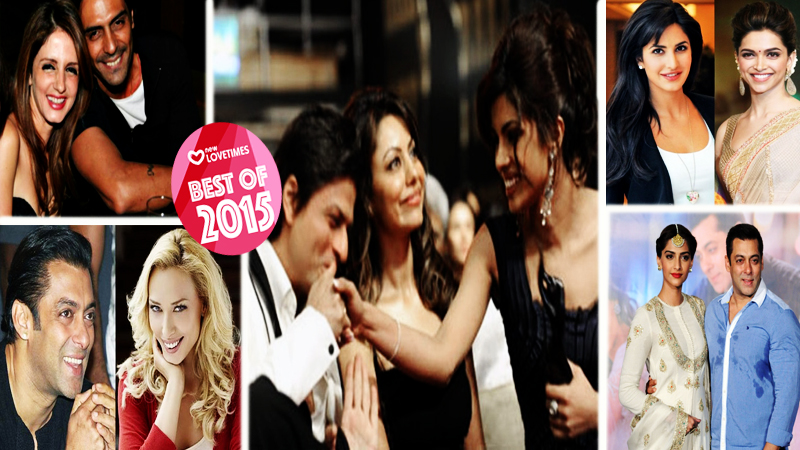 But then there are some rumors that are so out of the world that you wonder HOW people manage to come up with something so impossible and hilarious! Here is a list of the rumors that made us all go WTF in 2015! 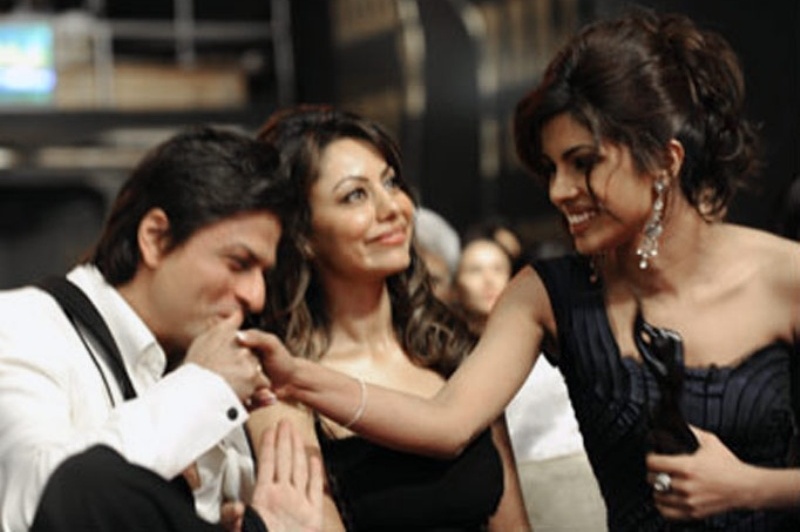 These rumors apparently popped up after they were seen hanging out at a film set. And if this wasn’t enough, people started talking about how they had secretly tied the knot! Rumors also said that Gauri and the star wife squad boycotted her! Heh, whatever rocks your boat, jobless people! 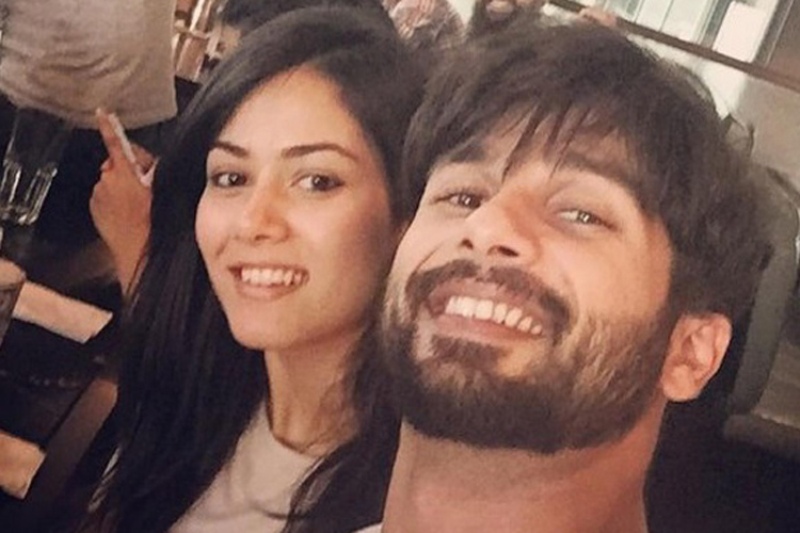 We recently heard reports of Shahid’s wife Mira wanting to do a Bollywood film. Shahid soon trashed the rumors by saying that she had no such plans. Wise decision, Mira. Can’t imagine you doing a tacky item song anyway!

3. That Katrina Kaif cried in church because she broke up with beau Ranbir Kapoor 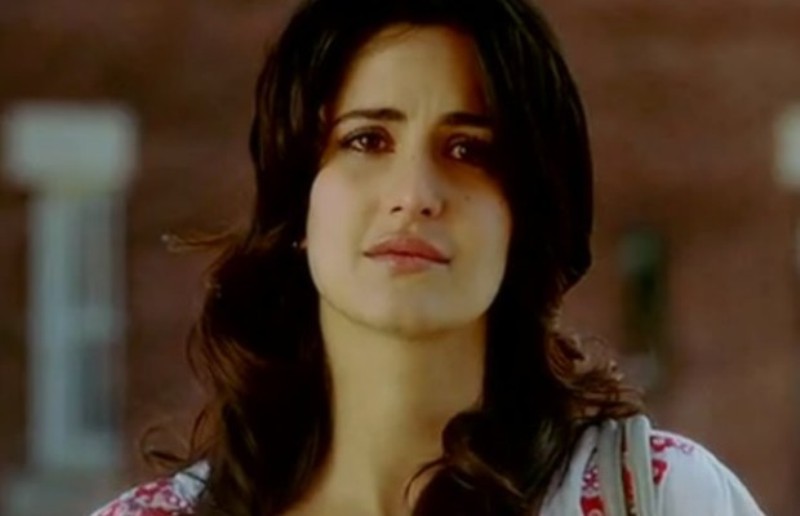 I can’t even…Anyway, Kat soon reverted and deemed the rumors ‘ridiculous’ (and rightly so), and maintained that they were together, happy and she most definitely did not cry anywhere!

4. That Suzanne (Roshan) Khan was all set to marry Arjun Rampal 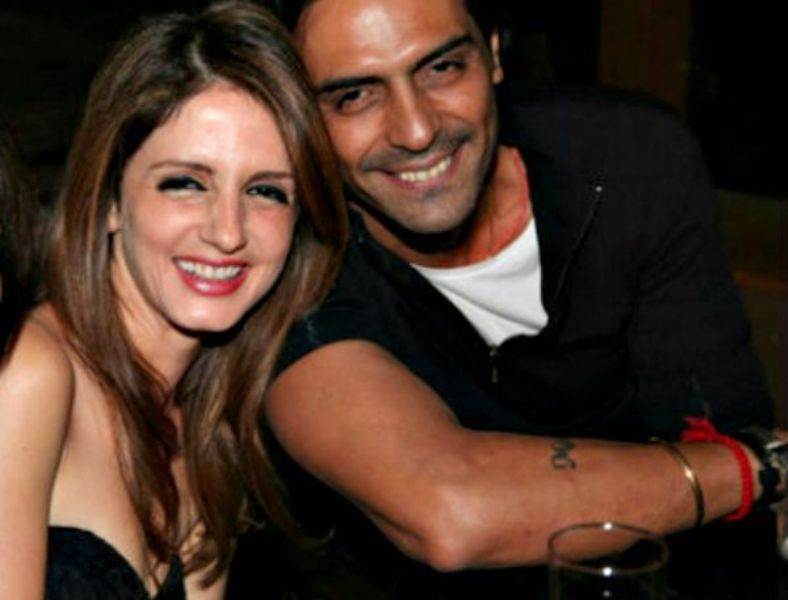 As though our hearts weren’t broken enough from the divorce, the internet goes on and does this to us! Talk about sprinkling salt on our wounds! Not only were they insulting what seemed a GOOD marriage but were intent on breaking another happy B-town couple- Arjun and Mehr Rampal. @#%^*&$ Thank god, it wasn’t true at all!

5. That Katrina Kaif was jealous of Deepika Padukone 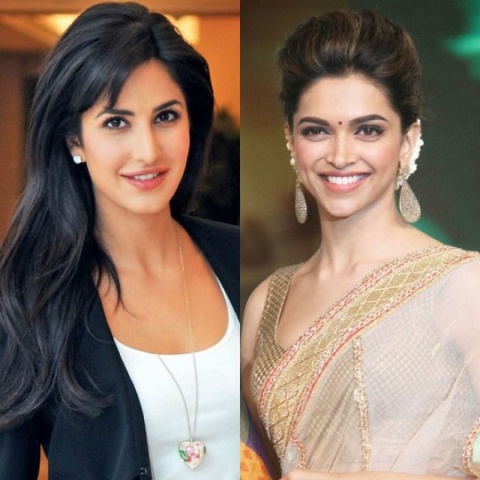 Two gorgeous ladies being jealous of each other? Surely… we’ve heard that one before!  These rumours surfaced just before the release of Tamasha. Nevertheless, Katrina denied it and stated Ranbir could work with whoever he wanted to! Although- why was she missing from Tamasha’s success party again? #JustCurious

Suggested read: 10 videos that broke the Internet in 2015

6. That Salman Khan got engaged 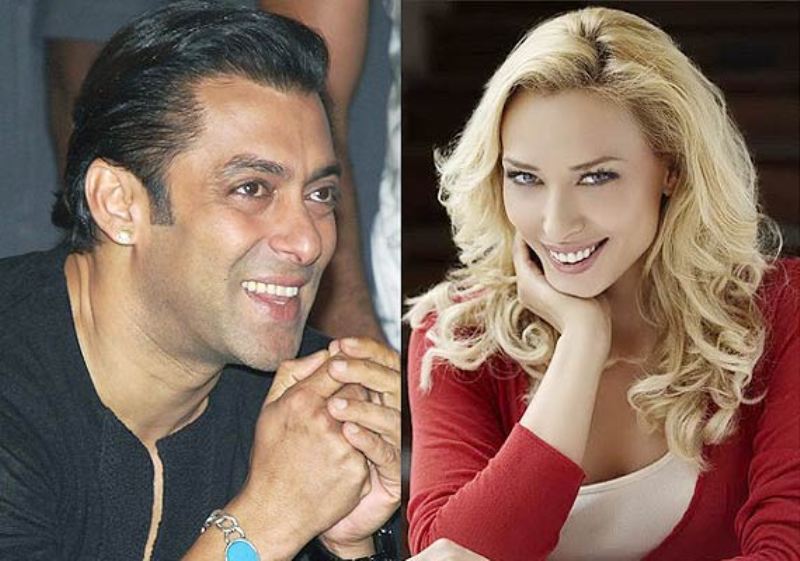 This has to take the award. No competition! B-town was abuzz with rumors about Sallu bhai getting hitched with alleged Romanian girlfriend Lulia Vantur. No, don’t cry just yet. It was a rumour as confirmed by the Dabanng King himself! 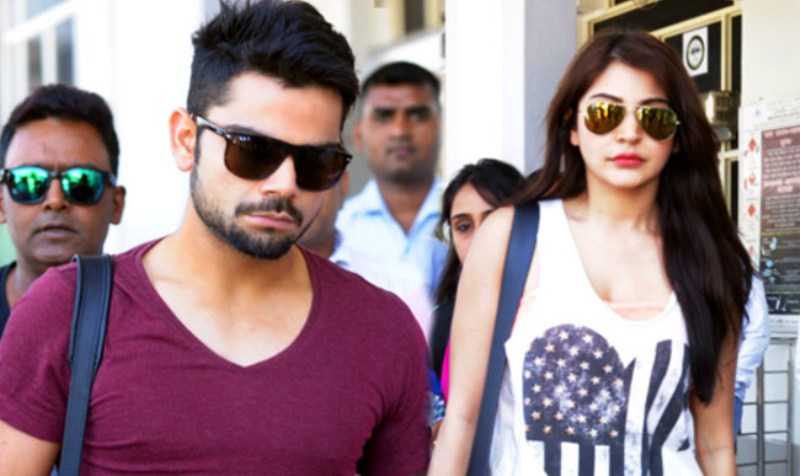 We all saw India lose the semi-finals and among the inane rumors that came up- this one stole the show-  Anushka Sharma used ‘kaala jaadu!’  Honestly people, what the f*&*?! 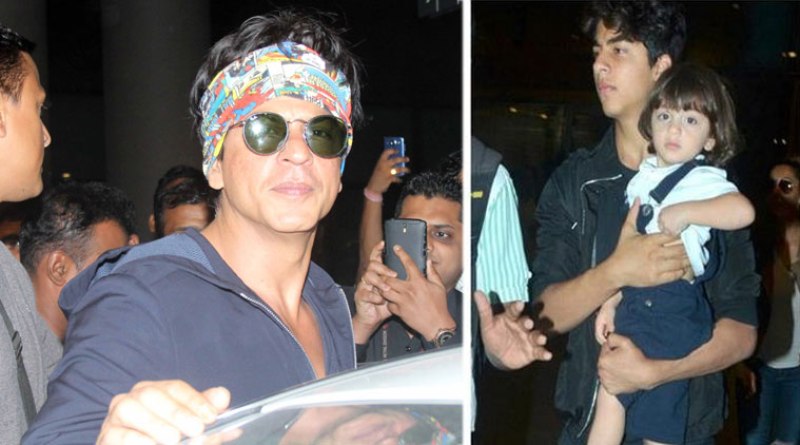 There were rumors doing the rounds that AbRam is the ‘adopted’ son of Shahrukh. It was said that Aryan had a baby and to hide it from the public eye, Shahrukh passed him off as a surrogate baby. Um…? What?

9. That Sonam Kapoor hooked up with Salman Khan during a film shoot 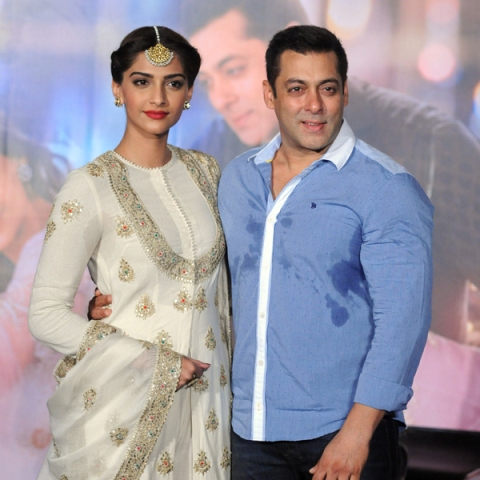 This is a funny one. But how can that be? Isn’t Salman a virgin? *wink wink* 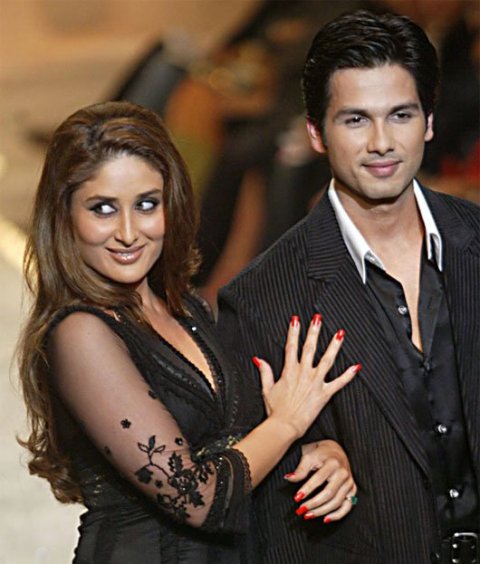 Now this is one of the most baseless and unnecessary rumor I have come across. In some ‘reports’ it says that this was done to make Kareena jealous. Shahid-Kareena ended years ago! Let it go, people! Whoosh!

Alas, it seems as though some people will never give up trying to add spice to everyday news! So the best we can do is lean back and laugh! 😀

What is the most WTF rumor you’ve heard lately?

Article Name
#BestOf2015 10 Rumors About Our Beloved Celebrities That Made Us Go WTF!!
Author
Amrin Talib
Description
Disclaimer: Some of these rumors will make you die laughing!