When someone else breaks your heart, you put a bandage on your scars and cry your heart out. The pain could be unbearable, but you move on to find happiness. You get a closure. But not when you put an end to your relationship. Contrary to the popular belief, breaking up with someone might hurt you in the most unimaginable way. It can often be worse than being broken up with as the backslash and guilt might tear you apart.

Everyone will assume that just because you have initiated the breakup, you are the one who is wrong. You will come out as the bitter one, who dared to break an innocent heart.

2. You have no shoulder to cry on

It’s the harsh truth. People won’t show their sympathy towards you and you might have to face everything by yourself. They won’t understand that you could be going through the same phase and would simply need a friend to talk to.

When you are breaking up with someone, you would definitely feel guilty about it. There was a time when you used to love them immensely and that feeling might still be with you even after the breakup. Sometimes, people take years to forgive themselves for breaking someone’s heart.

After experiencing the bitter side of love, you might stop believing in it. You have gone through one of the worst phases of your life without any support, and this might change you entirely. Being dumped by someone might have the same effect, but it never goes unnoticed. Your decision, on the other hand, might go in vain.

Suggested read: 10 lessons only your first breakup will teach you

5. You start second guessing it

After a while, you would ask yourself if you did the right thing by breaking up with your significant other. You would miss them and the self-realization might make you suffer for a long time. You will never stop yourself from revisiting those good old days and the guilt might never leave. 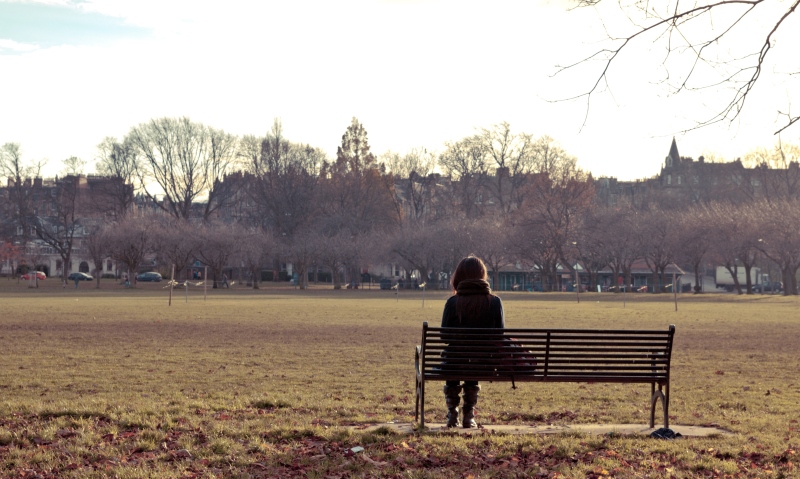 If you two have any mutual friends, then almost everyone will take the side of your ex. None of them would be able to understand the reason that made you end the relationship as you would be called “selfish” by them way too many times. They won’t take your side and you might end up losing some of your best friends.

7. You will find it hard to understand yourself

There won’t be anyone who could truly understand you. Chances are that there would be days when you will feel relieved and will feel content by being alone. But there would also be those insomniac nights when you would cry yourself to sleep. You might find it hard to overcome this turmoil all by yourself.

8. You won’t get closure

This one might hurt the one. When you are breaking up with your significant other, they might not even listen to you completely. You won’t get a chance to give an honest explanation. You would try to talk to them, but they might build a wall around their heart. They might start hating you after the breakup and would stop responding to your calls or texts. The worst goodbyes are the ones that are never said, and you might have to live the rest of your life with the heart-wrenching pain of an almost goodbye.

Take it one step at a time and make sure that you are with the right set of people. All you can do is understand yourself. Try to make peace with your burning heart – which is more than enough to keep you safe.

Article Name
8 Reasons Why Breaking Up With Someone Is Worse Than Being Broken Up With
Author
Bhavya Kaushik
Description
Because breaking up with someone means you are the 'bad guy!'