8 Things To Know About Loving A Leo Man

We are talking of the King Of The Jungle here. So there shouldn’t be any surprises when a Leo man makes his grand entrance – turning up late, with his tousled mane and a dramatic story to follow-up. After all, his are all the roars and for him, the world comes crashing down. If you are in love with a Leo man, let’s issue this fair warning first – a Leo man in love isn’t an easy being. The uphill task shall involve keeping pace with his animal magnetism, his enthusiastic, gregarious spirit, and the thirst for power. Even so, Leos are warm, affectionate people, and if you have got your hands on one, don’t let go of the reins so soon. A Leo man in love, for all his quirks and flaws, is quite the king whose heart you’d want to be the reigning queen of.

Suggested read: What you MUST know about a Taurus man in love!

And we are eager to help. Here’s all you need to know about a Leo man in love:

1. The fixed nature of their sign makes them rigid, highly opinionated, and very often, stubborn 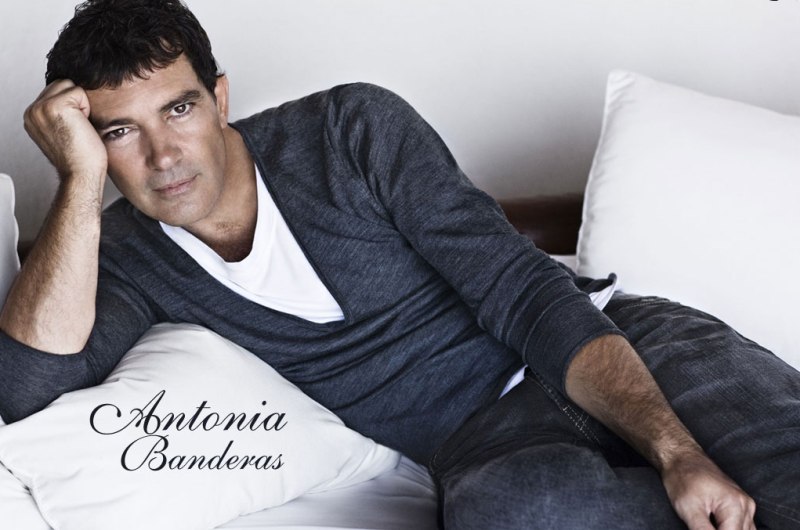 Leo is a fixed sign and hence, you will see the fixity to manifest itself in his nature – whether it be in his opinions or actions. It will be hard for you to get the Leo man to change his mind, much less alter his course of action. And because the Leo man is more than certain he’s always right, he’s unlikely to even hear your side of the story on most occasions.

2. The Leonine temper isn’t a pretty sight when flared 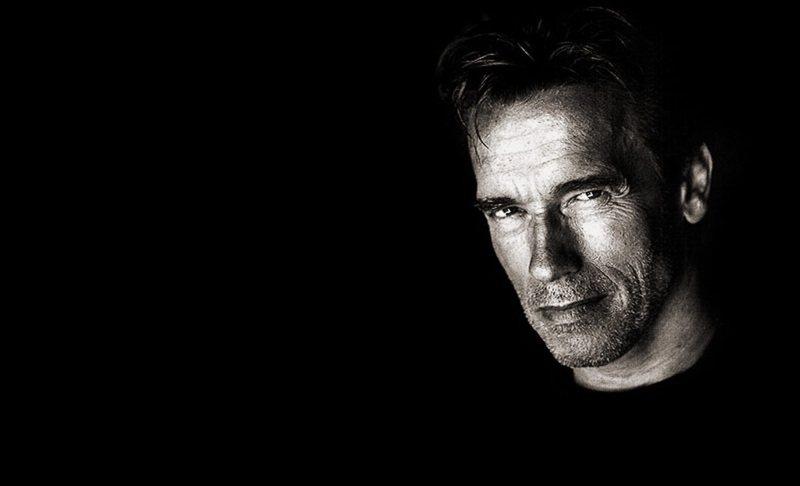 If you get on the wrong side of a Leo man, it won’t be long until his claws are bared and manes fluffed. Remember that his roar is worse than his bite and you’d do better to use a gloved hand and a gentle touch to contain his fiery temper rather than provoke the wild beast for a fight. Coz like we said, the famous Leonine temper is not a pretty thing when flared!

3. Expect life to be the site of superlatives 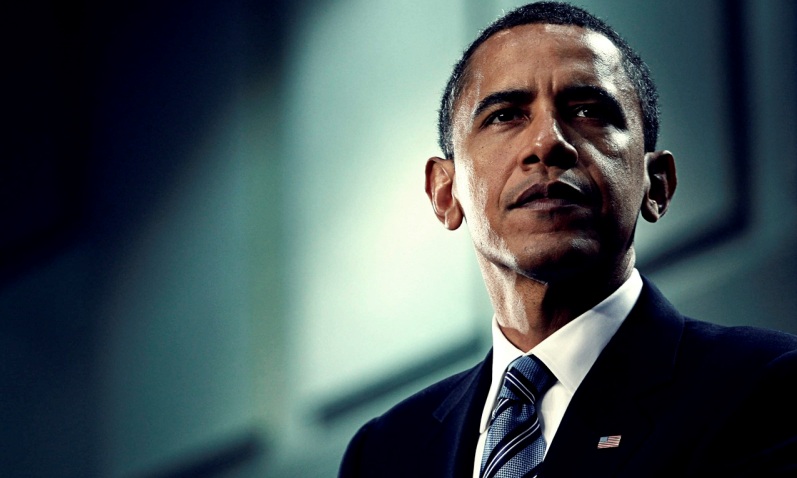 You are dating a lion, the king of the jungle. So do not be surprised when all things in your life make an entrance, royal style! Leos take everything in life and amplify it. So you can expect to live life king-size – with love earth shattering, ambitions ground breaking, and every single facet of life spectacular and dramatic! The Leo man does nothing by halves and hence, he is likely to dole out all – love, affection or even tangible presents – with all of his heart!

4. The romance will NOT be a tame affair 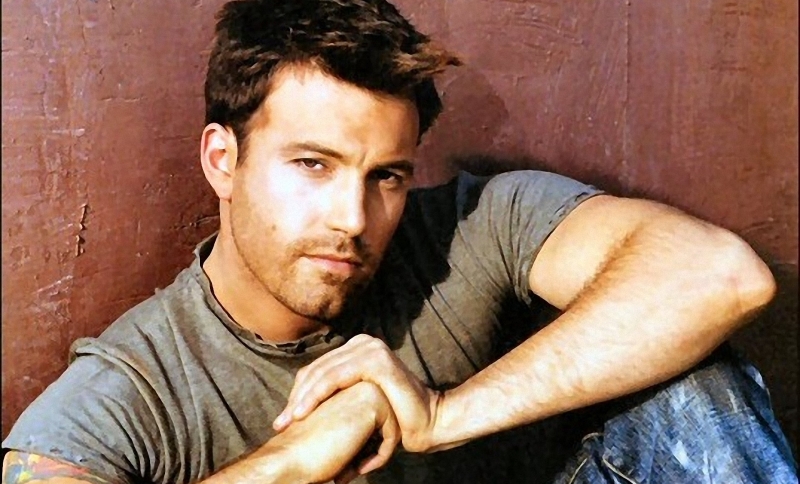 The lion is always looking for someone who can join in with him on the hunt. Hence, he is looking for a partner to complement him. He is born under the influence of fire, and hence, everything about him sizzles. His self-confidence is sexy, gestures bold, and charm irresistible. Pleasure is his ruling principle and he directs his mind and willpower towards giving and receiving pleasure. And this uninhibited nature of passionate living is not just visible in between the sheets! 😉

5. There is quite some obsession with self and it may get a tad bit hard to reckon with 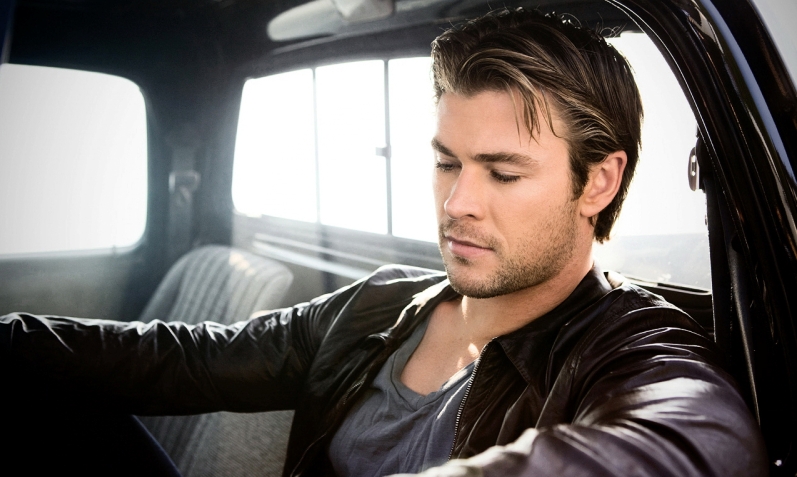 A Leo man is quite a self-obsessed man and absolutely adores being the center of attention. He likes to be in the thick of things and this may sometimes border on vanity. The self-obsessed nature may appear overbearing and autocratic at times, and if opposed, you could rouse the fearful Leonian rage and goad it to hasty, even destructive action.

6. Extravagance is his second nature 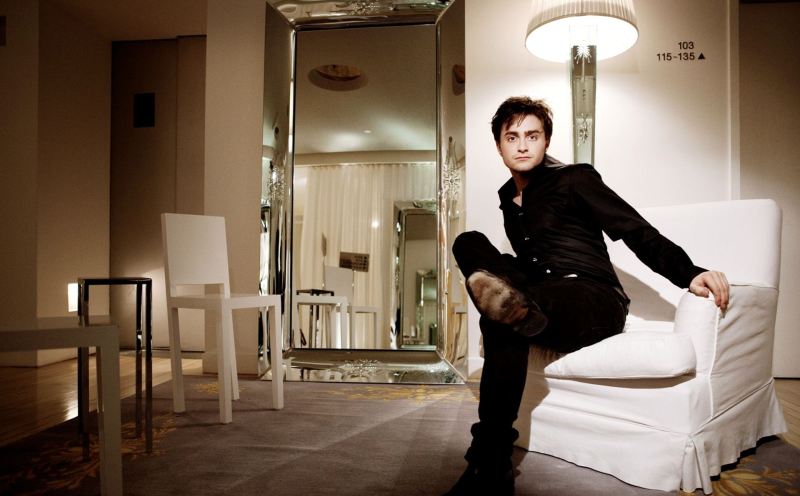 You can expect the Leo man to splurge, as if money were never slipping from between his mighty paws. Big homes, fancy cars, elegant home furnishings, expensive jewelry, fine dining are all his de facto dope. He may think about his expenditure once in a while – but even so – saving for a rainy day does not seem to sync in with his royal bearings.

Suggested read: 7 things you MUST know about loving a Cancer man

7. He enjoys his ration of game 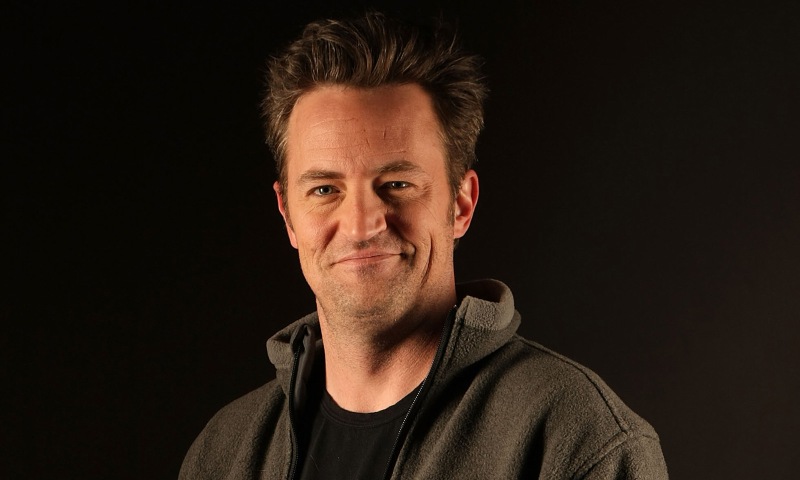 Whether the lion is lazing about or simply waiting for some heady action, the overly active Leo man thoroughly enjoys his physical activity. Yes, he rests as much but he gets back to game with doubled gusto and the transformation is breathtaking. Think of a lion waiting for his prey and pouncing upon him, unawares! Yep, Nature has its breathtaking activities and a Leo man is a good place to begin the sightseeing! And I don’t have any hidden meanings there! 😛

8. He will put his loved ones first, always 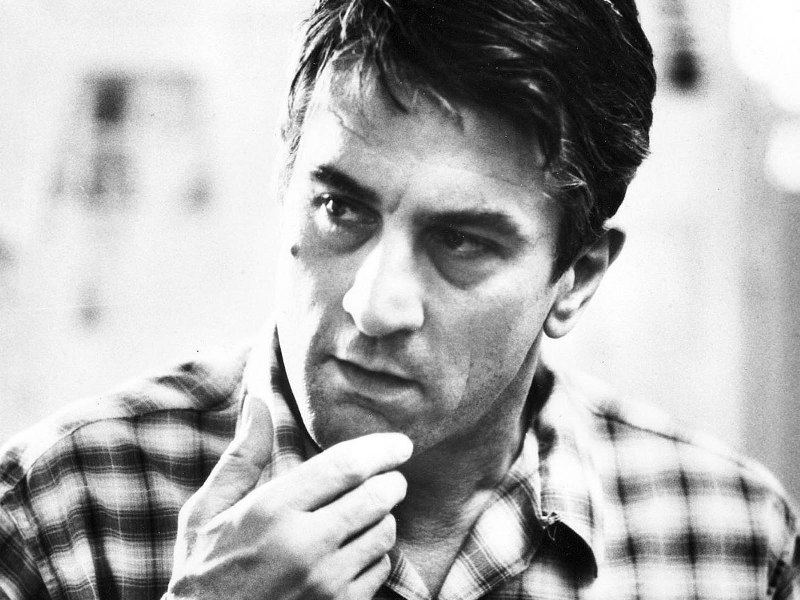 Despite his intense and fiery nature, a Leo man is generous, warm, and affectionate. Extremely loyal and devoted, he makes one of the most romantic lovers of them all. Yes, he may be vain and at times, seemingly insensitive and exclusively concerned with his own self, but when the times are tough, he will be right by your side, braving it with you! He has a fiercely protective streak for his loved ones and though he might need repeated assurances of allegiance, he will be steady, unwavering, and right there with you when you need it!

And that is all one needs to know about a Leo man in love, isn’t it? 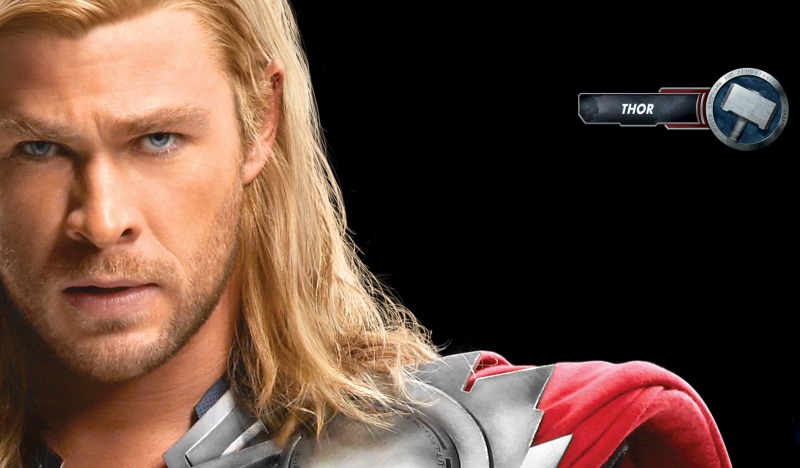 Article Name
8 Things To Know About A Leo Man In Love
Author
Sejal Parikh
Description
A Leo man in love is like a wild lion who you'd do well not to anger - and even better to take on with a gloved hand and gentle touch. Take a look.