Adulting? At 27, I Feel Wise Beyond My Years

I turned 27 this year. While I remember my foray into the twenties as a particularly sad event (c’mon, I was leaving teenage behind, and I was a teen!), I am now, by most standards, officially an adult. Or so I would like to believe. 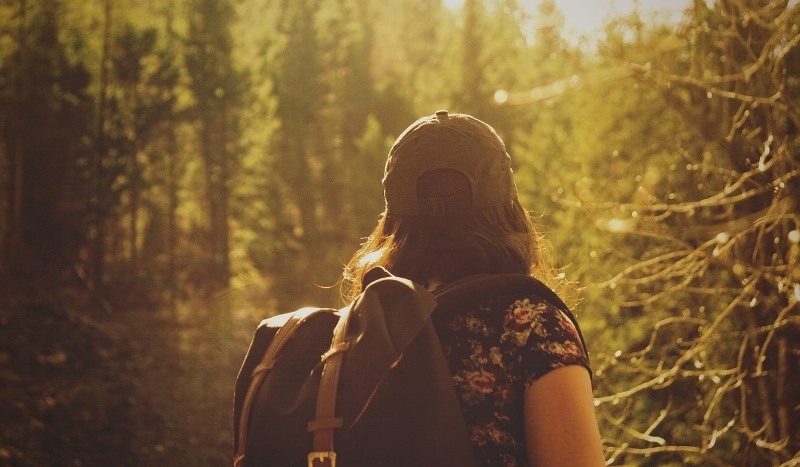 Stay. This is no post that brings alive the ‘young-ish woman’ masquerading about as an ‘adult woman’ fancy! In fact, I have concrete evidence that this milestone marks the start of what is nowadays, being called adulting. Although that’d have, in my teens, meant to me a magical stage in life where you wouldn’t feel overwhelmed by the maddening pace of modern life and possess answers to all of life’s problems, I know better now. I know that THAT certainty and easiness is never coming and I’ve made my peace with it. It is, perhaps, one of the most important reasons I feel I am gloriously adulting.

I am happy not keeping pace with time. 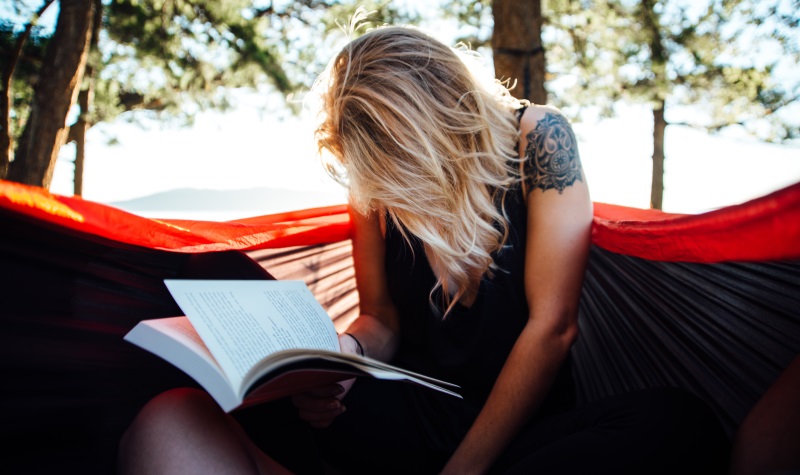 I’m on Facebook and I have sluggishly made my way to Twitter. Admittedly, it is much more real than a flood of mushy gooey engagement and honeymoon posts washing over my feed. I don’t care much about other social media platforms. I use my smartphone to communicate with people I care for and a substantial amount of work-related mail shooting- but that’s that. I don’t vet technology- I allow others to grab and go touchy-feely with all the new fads – and if it survives the next five years (and turn enviable, because, by definition, it’d no longer be a fad), I’ll think about getting my hands on it.

I don’t like much of the music they make these days. Nor the movies. I am happy setting my iPod to perennial favorites and repeating them over and over in my head as I reclaim some of my young-ish vibes. Yes, I dance alone in my room, singing into my hairbrush- so what? 😉

I pay attention to socio-cultural trends only in so far as they enrich my perspective on society as a whole. So, when a certain Miley Cyrus twerks, I am digging into the sociological critiques but never quite getting sucked up into watching the performance. I know how terribly sexualized the lyrics are getting but I have no time to catch up with each variant on the scene.

I’ve realized that while the world is ever-changing, ever-so-fast, it is not improving at the same rate. So, I am happy keeping pace with movements that are adding real value to individuals and society and not keep off the asylum!

Mostly, I don’t care about what people say. 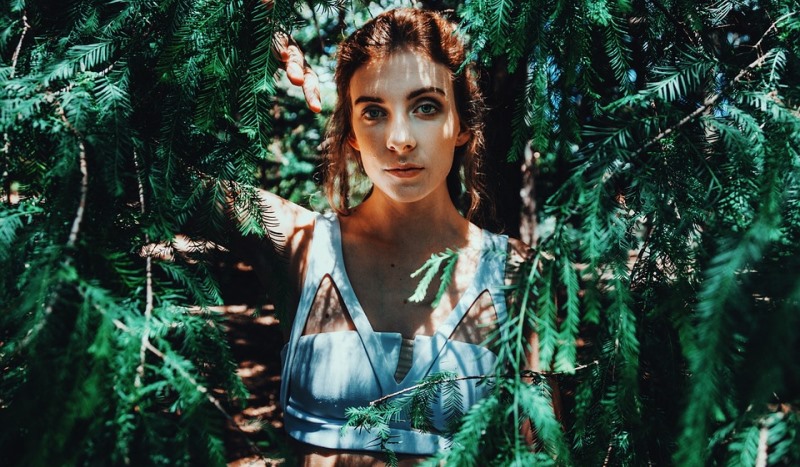 I know what you are thinking. Shouldn’t the statement be an absolute and say that “I don’t care what people say”? I see why you are confused. The idea about not giving any flying f*cks for the opinion of other people seems to be an increasingly popular and ‘cool’ force in today’s world. But while the idea enjoys the popularity it does, in theory, have you ever paused to consider why it isn’t as great an idea in practice?

I will tell you why. Like I said, I don’t care about what people say, on most occasions. That means if somebody does not approve of my dyed hair or the way I dress or even the people I choose to hang out with. I embrace my life and the choices I make therein as my own. I take responsibility for them and if tomorrow, that same hair color makes me regretful I ever had the darned idea or the people I threw down many a beer with stab me in the back, I’d own up to my part in the mess and still stand tall. Because none of the things people say here matter.

However, if, tomorrow a person from a marginalized group accused me of being ‘insensitive’ to their needs, I’d sit up and take note. That pronouncement would speak to my character- make me introspect, examine the validity of their assertion and if found true, take steps to correct it. Because learning and growth are inevitable elements of life- and isn’t that what constitutes a major part of adulting, anyway?

I will tell you why I say what I said. I have seen many adults, nay, I KNOW many adults who refuse to take the onus of correcting homophobic or sexist or misogynist (or any discriminatory) remarks of an older generation simply because ‘it won’t change them. It will just upset them.’ Convenient excuse to avoid accountability. Today and tomorrow and in all the coming years, I want to be the old person whose ‘years on the planet’ do not entitle her to be above reproach and/or endorse harmful world views. And I strongly believe everyone should think the same way.

I understand what truly matters. 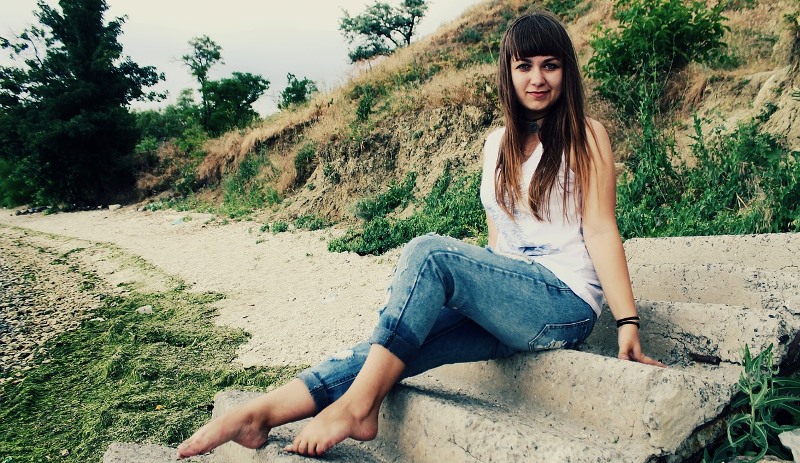 Back in college, I had a straight-line plan for life. Graduate. Find a job in academia. Fall in love. Get married. Publish your book. Lead a happy and loving life.

My straight plans were turned crooked when my planned trajectory hit many a roadblock. Life happened and it upended many of my goals. So, I decided to take life, as it came.

I broadened my horizons. I picked my passions and turned them into opportunities for growth, for sustenance, for survival. And just like that, I found work that not only accommodated my passion and my skill sets but paid for the same.

But life wasn’t going to smile upon me so soon, not yet. I was once again swept off my feet when my long-term relationship with ‘the one’ (or who I believed was ‘the one’) ended. I learnt that I had but no say in what the universe planned for me. I could only choose to stop in the face of what it throws my way or pick it up, throw it away (or if that’s not possible, tow it along), and carry on the journey.

As challenges increased and life proved that ‘change’ was the only companion who’d stay, I chose to ditch the tangible measures of success, tear the checklists I had made, and simply, make time for people and things I truly cared for. That, I have understood, is the only thing that matters.

I know it isn’t getting easier from here on. I also know that 28 might come with a whole new bunch of things I do not know yet. But in all these years, I have known a lot – and I’m glad I’m still in the game. 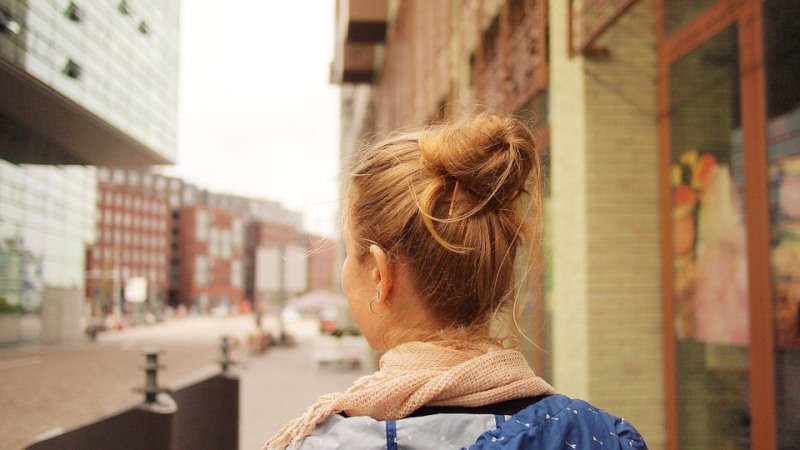 Article Name
Adulting? At 27, I Feel Wise Beyond My Years
Author
Sejal Parikh
Description
I turned 27 this year. And while that isn't 'old enough' by any standards, I am gloriously adulting!