Everyone would have experienced nose bleeds at one point or another. It could be a tiny trickle, or a big gush, depending on the reason why your nose is bleeding in the first place. Your nose is a sensitive part of your body, and is lined with hundreds of blood vessels that are close to the surface. So these bleed when they are traumatized, they start to bleed.

Although most nose bleeds are infrequent and sudden, they can be rather scary when you’re experiencing it for the first time. On the other hand, frequent nose bleeds could be a symptom of a larger, more serious health issue. How serious is a nose bleed is determined by the frequency, location, and other such factors. A typical nose bleed could last anywhere between a few seconds and more than 10 minutes.

Suggested read: 11 most effective home remedies to get rid of unsightly scars

Some of the common symptoms of nose bleeds are: 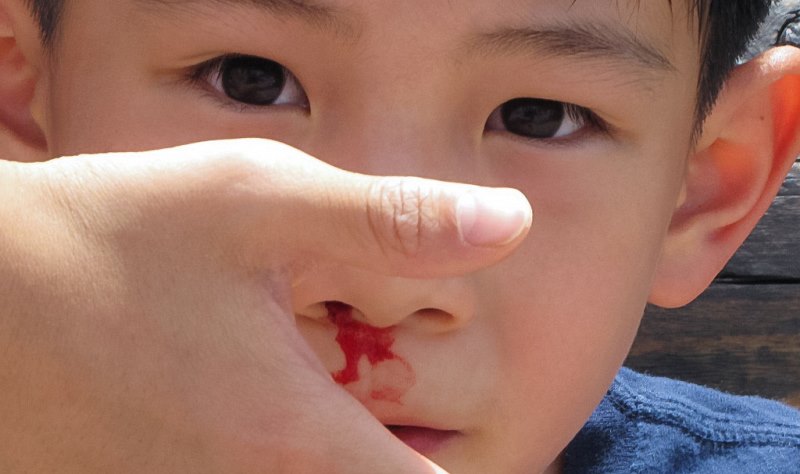 Some severe symptoms of nose bleeds include:

The main causes for a nose bleed include:

As frightening as a nose bleed can be, it is not exactly a serious problem. There are effective home remedies for nose bleed that stem the bleeding and help you breathe easily. Let’s take a look.

Yes, you may tend to lean back in order to stem the nose bleed, but that is the wrong thing to do, as it lets the blood run back into the sinuses and throat. Plus, this can cause gagging or inhaling of blood. Also, spit out any blood that may have collected in your throat and mouth. It may cause nausea, diarrhea, or vomiting if swallowed. Blow out any blood clots or residual blood in your nose.

Pinch the soft parts of your with your thumb and index finger, and press back towards your face, so that the pinched parts are compressed against your facial bones. Breathe normally through your mouth as you do this. Hold this position for at least 5 minutes, to stem the bleeding.

Pro tip: Do NOT lie down on your back, or tilt your head back, or put your head in between your knees.

Apple cider vinegar is a very effective remedy to stop nose bleeds quickly. Not only does it protect your body from excessive blood loss, it also helps seal the broken blood vessel too.

Pro tip: You can follow the first remedy using distilled white vinegar too.

Cayenne works as a cell stimulant, and also regulates the blood flow pressure. It removes the heavy pressure from the hemorrhaging area.

Suggested read: All you need to know about treating dizzy spells with home remedies

A cold compress is a common home remedy to stop a nose bleed. The cold temperature is beneficial in causing the blood vessels to constrict faster, thereby slowing the blood flow. This will help in stopping the bleeding within a few minutes.

Pro tip: Do not put ice cubes directly on your nose, though. 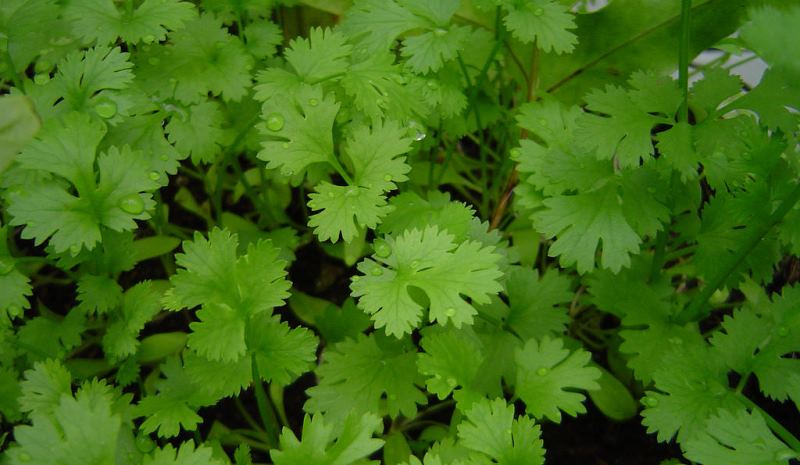 Coriander is a highly recommended home remedy to stop nose bleeds, all thanks to its cooling and soothing nature. Also, it’s a natural anti-histamine, which makes it effective in warding off many allergies that may cause nose bleeds.

An effective remedy for nose bleeds, mainly used in traditional medicine, holy basil possesses many wonderful properties that help soothe the afterburn for a nose bleed. 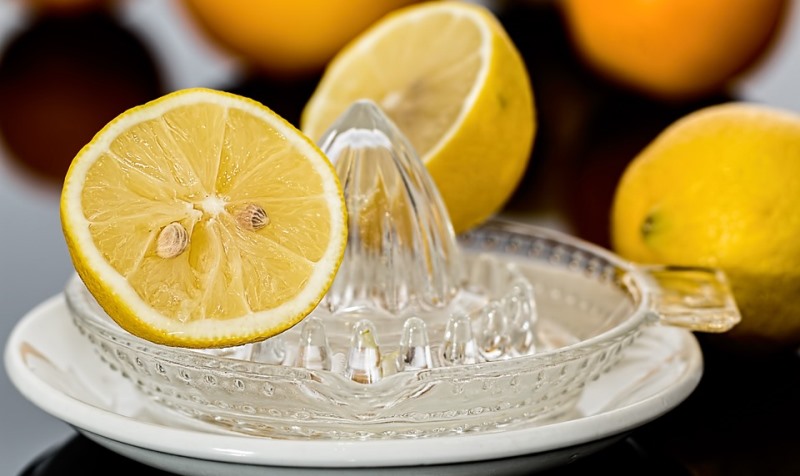 Lemon juice is rich in vitamin C, which helps in stemming nose bleeds caused by infections. Also, the high citric acid content in it helps strengthen the blood capillaries inside the nose too.

Nettle is an effective home remedy for nose bleeds, largely thanks to its astringent properties, that help promote clotting, thereby stopping the blood flow. Additionally, it helps strengthen capillaries and is also beneficial in treating allergies, due to which nose bleeds occur. 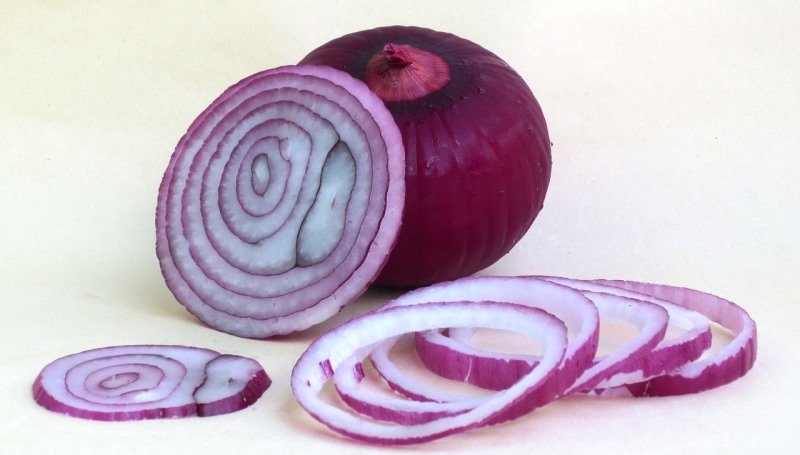 Onion is a great clotting agent, that is highly effective in stemming a nose bleed. The natural fumes emanating from a cut onion helps clot the blood.

Nose bleeds caused during dry months can be made better using petroleum jelly to keep the insides of your nostrils moist. Petroleum jelly is highly moisturizing, which helps keep the nasal passages hydrated.

Pro tip: Do not use too much petroleum jelly at one go to avoid the risk of inhaling or swallowing it.

If your nasal membranes become too dry, especially during winter, is one of the most common causes for nose bleeds. To soothe and moisturize irritated nasal membranes, use saline water.

Steam is one of the most effective home remedies for nose bleed, and its effectiveness is greater if a person suffers from chronic nose bleeds that are caused by low humidity.

Suggested read: All you need to know about treating food allergy with home remedies

These are all the natural home remedies for nose bleed that are effective. The next time your nose starts leaking, do not panic, but try these natural remedies and find relief.

Article Name
13 Superb Home Remedies For Nose Bleed
Author
Chaitra Ramalingegowda
Description
A nose bleed isn't a serious problem, per se, but it can be quite scary if you experience one. So try these effective home remedies for nose bleed.