Boompi Dating App Lets Your Girlfriends Eavesdrop On Your Messages

Remember the Lulu app which let women anonymously review and rate their dating experiences with men? Taking the same concept a notch higher, is a new dating app, Boompi.

Boompi is much like any other Tinder-esque location-based dating app, asking its users to swipe right or left for yes or no, respectivel, to a possible match. If it’s a right swipe on both ends, then it’s a match, making way for the two users to begin interacting by sending private messages back and forth. 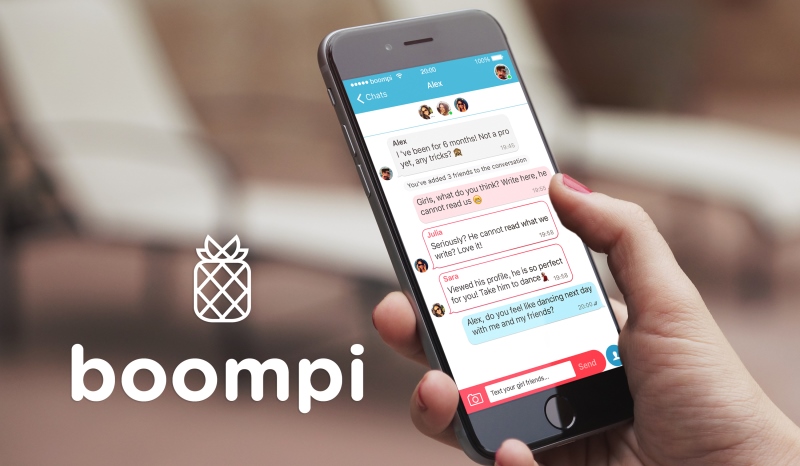 But, here’s where Boompi takes a detour from its peers. Along the lines of Lulu, Boompi dating app has a feature which allows its female users to invite her girlfriends to eavesdrop and secretly comment on their private conversations with their potential dates. And the men have no idea about this violation!

Boompi dating app is the brainchild of Alejandro Ponce, who said,

“Boompi is every girl’s dream. A social discovery app where girls can secretly add their girlfriends to a chat with a guy to gossip and share their opinion on guys.”

Not just this feature, but another feature that Boompi boasts is its ‘Ghost Mode,’ which allows women to remove themselves from the dating pool and just make use of the eavesdropping feature with their girlfriends on the app.

Agreed that women seek guidance and counsel from their girlfriends. But this feature is kinda creepy to invite a third (and a fourth and a fifth) person into a private conversation. Is that how one would go about building a potential relationship? By deceiving the person on the other end?

Talking about why a man in his right mind would ever use this app, Ponce said,

“Boys will be wherever girls are. Boompi is like building a marketplact: If ever girl is on Boompi then every boy will want to join. One main issue for dating apps is that more than 70 percent of the user base are guys, on Boompi it is the other way around.”

The new dating app does sound like a horrible idea if you stop to think about it, doesn’t it? However, Ponce argues that there are two major benefits of this unique feature on Boompi – one, the chances of an actual physical date would be higher if a woman gets approval from her friends, and two, if men knew that their messages might be read by other people, it might hinder their creepiness and general perviness.

Whether or not these two things happen is for us to wait and see, eh?

Would you use Boompi dating app? Or do you think it’s really creepy that your private conversations would be dissected, judged, and commented on by your potential date’s friends? Share your thoughts with us in the comments below! 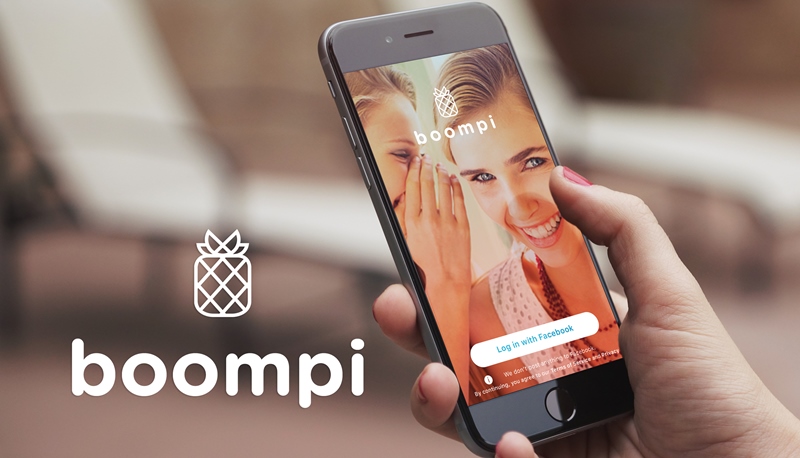