Dating site for ‘beautiful people only,’ dumps 3000 members in one go! Here’s why…

A couple months ago, we had done a story on people going to extreme lengths to get into a self-proclaimed dating site, BeautifulPeople.com. While some had shed those extra kilos and found a newer, healthier versions of themselves, some others went a step further and went under the knife to become ‘beautiful.’

Suggested read: How far would you go to join an elite dating site?

Now, the same dating website has culled profiles of about 3000 of its members for not keeping up their appearances and letting themselves go. The people behind the dating website said that they culled the profiles of those members whose looks no longer come up to the ‘rigorous standards expected’ of the ‘exclusive community.’ The two most commonly cited reasons for being removed from the site were putting on weight and ‘graceless’ ageing.

Greg Hodge, the managing director of the dating website said,

“Letting unattractive people populate the site would compromise the very concept for which beautifulpeople.com was founded.”

“If their looks aren’t up to our members’ exacting standards and they do not secure a majority of positive votes, then their profiles are immediately removed.” 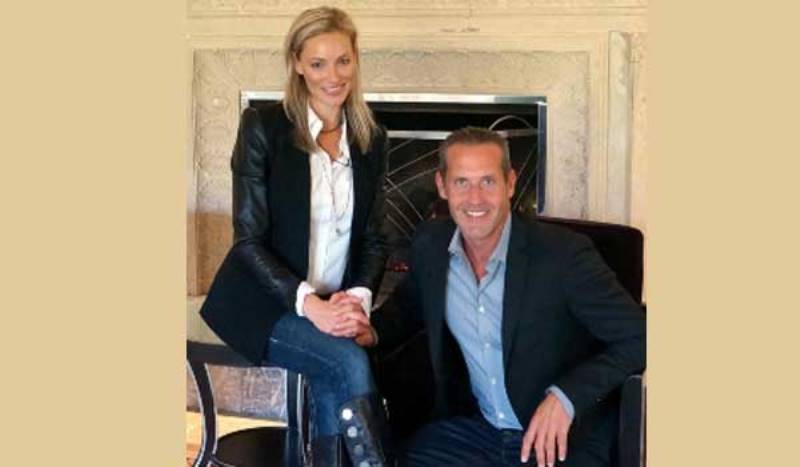 Any member, who gets in through the rigorous voting in system, is not safe forever. That is the point of the website culling its 3000 members. And anyone who is found lacking in maintaining their ‘exacting standards’ of beauty, are put back through the rating system, where they are again voted in or out by the members of the opposite sex, who can select options including ‘yes, definitely,’ ‘hmmm yes, ok,’ ‘no, not really,’ and ‘no, definitely not.’

“We take no pleasure in removing members. It is a necessary evil in order to maintain the beautiful community and our prized business model.”

The website is a place where a member can “meet real beautiful people who actually look in real life as they do online.”

A statement issued by the website claims that it does not venture to define beauty, but ‘simply gives an accurate representation of what society’s ideal of beauty as decided by the members.’

God save us all!