In The Long Hours Until April 24th: I’m Drooling Over These Hotties From Game Of Thrones

Every frat bro you have ever known, has babbled to you about how hot Daenerys and Cersei and Sansa are and you ARE SICK OF THAT? So why not rank the male hotties instead, to make your drooling even more rational than theirs! 😉 Here are 30 men who got noticed in the last 5 seasons of Game of Thrones. Find out how they performed on this purely scientific scale of ‘whether I would like you in bed or not’! Based solely on good looks! #SuckThatUp

A pure nightmare fuel this one and hence at the bottom of the list!

Scale: My V just ‘bolted’ itself!

Yes, we are superficial AF, okay?! But the fact that he too finds himself so low on this list should speak volumes of our moral standards while picking up hotties!

Suggested read: If Game Of Throne characters were on Tinder, their bios would be…

He would definitely make for a funny bloke to chug a beer or ten (!) with! However, coz he looked slimy all the time, and I think I even saw bits of beacon jammed in his beard, so… no thanks!

Scale: My b**bs are busy comparing whether his are bigger!

Scale: No hair and no heir. So you know!

Have you ever realized what an abso-f*cking-lutely amazing message board troll this guy could serve as in another lifetime?!

That voice! Attractive? Of COURSE. Creepy AF? Beyond doubt!

Scale: What can one expect from someone who’s dubbed ‘The Little Finger’?!

Before the ‘Reek’ thingy happened to him, this guy wasn’t that bad a deal!

Though a looker, Bronn has very little potential as a boyfriend!

Though this one changes faces, a girl finds him striking!

The hottest guy ever to get friend zoned, methinks!

Scale: Get over that borderline stalker crush already!

He would definitely have made it higher on this list if he jerked his nose out of Stannis’ *ss!

Scale: No fingers, no cry!

Brienne, Margaery and Loras, all crushing over him for a reason, right?!

Hey! The wh*res of Westeros dig this guy!

When is this guy going to come ‘out of the woods’? Taylor Swift didn’t spot him, eh? Coz that would totally explain how he’s getting some action on the other side!

Power was always a major turn on, wasn’t it?

Scale: Hot piece of sh*t. Too literal there!

He landed Missandei! Is there anything else you wanna know?!

No man, woman, or baby (Tommen!) can repel the carnal enticements of the Tyrells!

He isn’t the God of tits and wine for no reason!

Undoubtedly attractive even with that half burnt face!

Scale: Hot minus the continuous justification about how he did not steal his brother’s G.I. Joe!

Between being a religious fanatic and getting into his cousin’s pants (intricate gowns, in this case!), you cannot ignore that handsome face.

Scale: Only if you could trust him with your wine!

Scored with Daenerys. What else should I say?!

Let’s get into Stark territory now. Even that head on the pillar looked hot!

The “Kissed by Fire” cave scene made it clear that Snow does know a few things!

Scale: But, why so pretty?

Sugar and Spice and all things nice!

Who the hell starts the most memorable love story with a rape? Well, this guy ‘GoT’ away with that!

Ridiculously handsome but too dead again!

Alive and kickin’. This guy is on this list for all the wrong reasons and yet no one’s complaining! A f*cked up life only adds to his charm!

P.S.: Gregor Clegane is not on the list coz he’s a “mountain” I wouldn’t want to scale! 😉 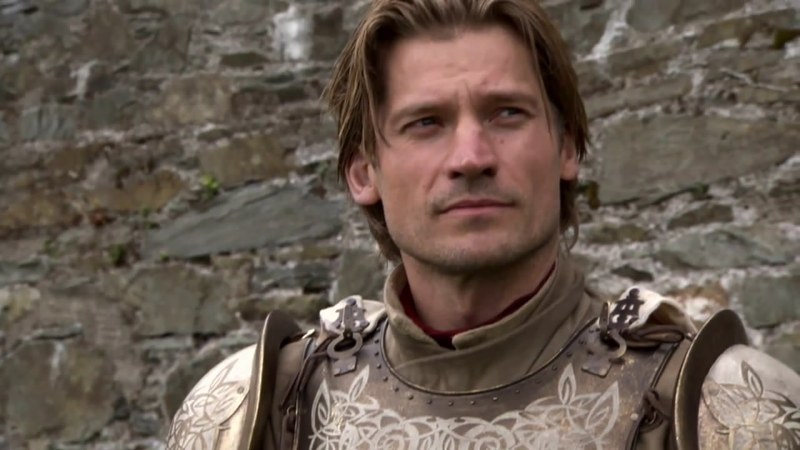 Article Name
I'm Drooling Over The Hotties From Game Of Thrones To Get Me Through The Wait
Author
Riya Roy
Description
Because Game Of Thrones has no dearth of hotties we'd allow to rule over our hearts! ;)