How Superstition Made This Family Get Ahead Of The Times #LiveIn

If someone told you that a Rajasthani family would accommodate live-in relationships and the children bred out of ’em, you’d think the person had lost a few head-bolts!

But lo – there, indeed, is a family in Rajasthan that has been in live-in relationships for the past three generations, and proudly so. 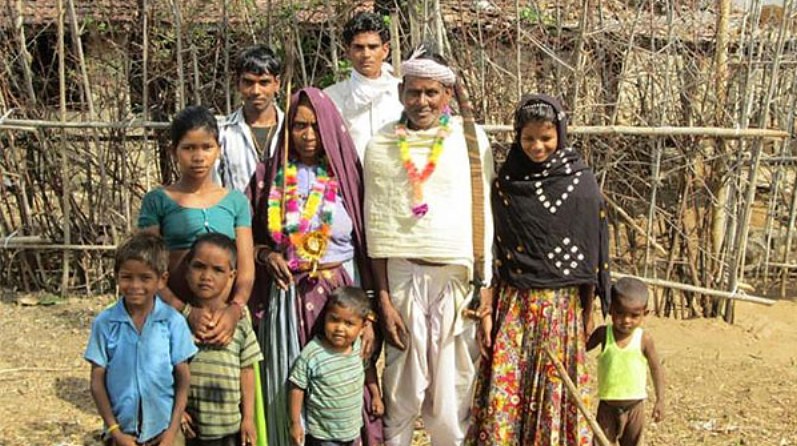 The tradition started out when four Garasia brothers came to settle down in Merpur. While three of them got married, the fourth chose to be in a live-in relationship. The brothers who got married remained childless while the fourth brother had children. Since then, the family believes that anyone who gets married in the family remains childless.

As such, the tribe routinely rejects any marriage proposals coming their way (for both sons and daughters) and advocates moving in together without officially tying the knot. Any prospective partner who nods in affirmative to the arrangement is accepted inside the Garasia family as its own.

Although steeped in superstition, the practice of being in live-in relationships and bearing children out of wedlock minus any social ostracization is quite progressive by any standard in a country that refuses to even acknowledge marital rape as rape in the name of ‘culture!’ As such, the defiance of dominant script of matrimony by the Garasia community, is perhaps a welcome thing amidst the grotesque twists ‘moral policing’ has taken to!

Sociologists who have studied the practices of the tribe in detail, acknowledge that the practice of living-in together, which has continued since thousands of years in the community, is also rooted in economic factors. Since the Garasias are essentially a farming tribe, they choose to remain together and marry only when money is handy. For most, this money comes at a much later stage in their lives, and it is then that they choose to solemnize their relationship with matrimonial vows. 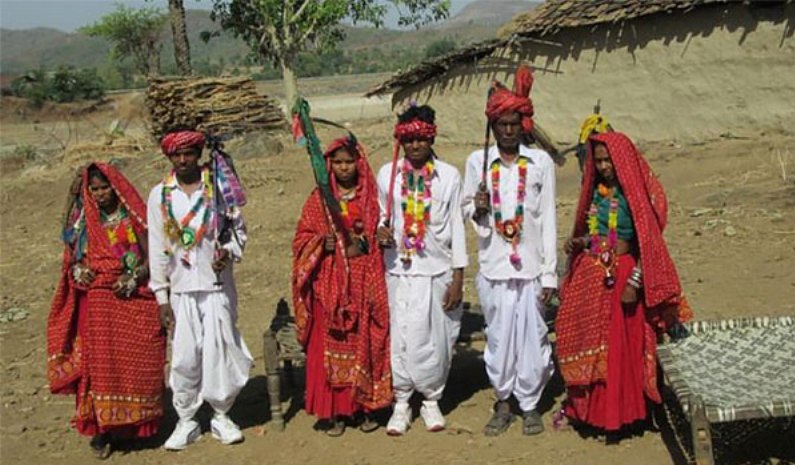 The same is true of the fourth brother, Naniya Garasia, aged 70, who married his 60-year-old live-in partner Kaali in the presence of his grandchildren. His three sons also married their live-in partners on the very same day.

bread: This guy’s letter to all men about menstruation is a step in the right direction

Even more interesting is the liberalized way with which they allow their children to pair up. A two-day courtship fair sees their teenaged children befriending a ‘potential partner’ of their choice and eloping, only to return back to live together, outside of wedlock.

This is because the tribe believes strongly in the “the right to choose and the right to reject”. Social scientist Rajiv Gupta avers that, “They do not find the modern society’s marriage system worthy, as it brings with it several impositions, especially on women.” Other experts confirm the same and evince that the tribe is a matrilineal tribe where women have an equal status, or even a higher status. The low incidences of dowry deaths and rapes also project the pluses of the arrangement. 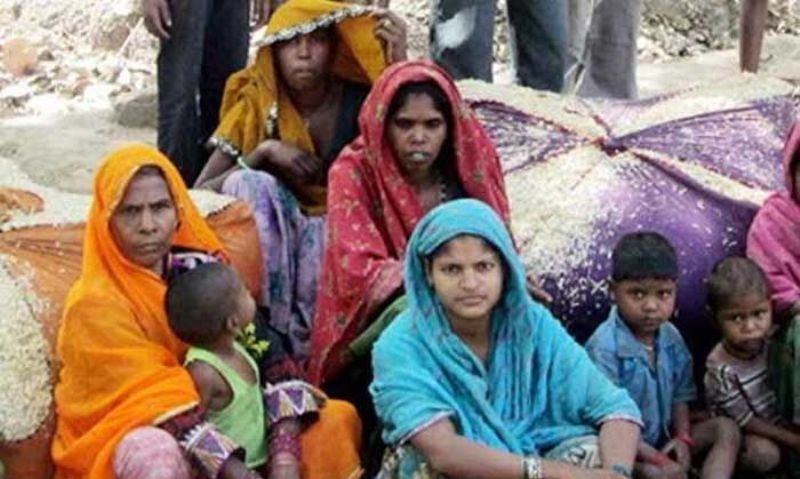 In fact, when the eloped couple returns to live-in together, it is the boy’s family that pays a certain sum to the girl’s family before they begin to live-in. Howsoever discriminatory that be on the other end of the gender spectrum, the fact that the live-in is a companionate arrangement founded on tenets of compatibility established by the two partners is laudable.

And if this ‘culture,’ howsoever bizarre its origin, is a nominal of respect for women’s rights and their right to choose or reject whilst averting any instances of crime against women, I think the people who cry ‘culture’ elsewhere in urban India need to take some notes!

What do you think? Tell us in the comments below.