How To Handle A Jealous Boyfriend #JealousMuch

Does your boyfriend get jealous when you’re merely talking to an old friend, especially one of the opposite gender? You can’t deny it; we all enjoy watching men get jealous! But as much as you enjoy watching your boyfriend feel that way, it can get pretty annoying when it happens over and over about literally nothing. After all, there are all kinds of men out there, from the super secure to those far less confident in themselves. And the latter can be pretty difficult to deal with!

Jealousy has ruined even the most perfect relationships. Even though his actions get to you, maybe there’s a reason behind the jealousy. Some people pretend to be jealous simply to get attention from you. Others, are dealing with bigger emotional problems that they need to talk through. 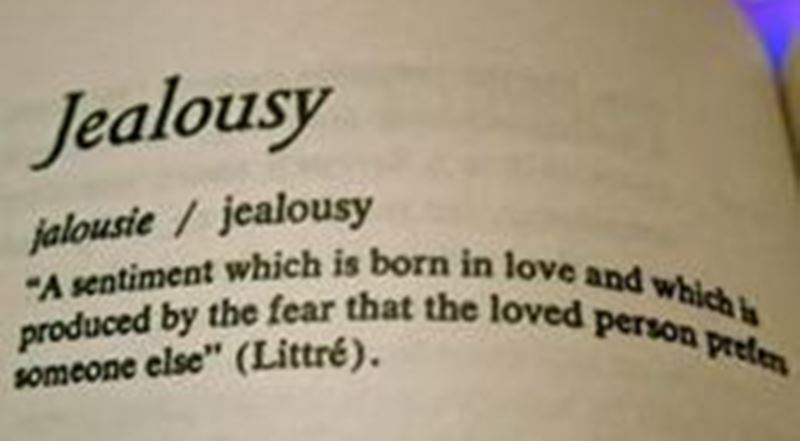 You must handle this very carefully if you want your relationship to last! First things first, keep your calm when dealing with a jealous boyfriend. You might even empathize with your partner till a certain point, but when he crosses the healthy jealously line, things are bound to get really ugly. It is equally important for both partners to open up to each other if you want to have a healthy discussion about the reason behind his jealousy. Haven’t you wondered what is making him green with envy? There has to be a reason, even if it may not make sense to you.

Suggested read: What to do when your boyfriend is mad at you

All that said, here are three probable reasons why your boyfriend is jealous.

1. You spend more time with your friends

The problem arises when you spend less time with your boyfriend than you do with your friends. Think about it: is it fair if you make time for everyone else except him? It’s a different story if you’re giving him time, but in many cases he’s asking for more. And even if that is not the case, why not talk about what both of you can do about this or how much time you can spend with each other instead of arguing and upsetting each other?

2. He’s trying to get your attention

Don’t be so surprised! Quite a few people take to pretending to be jealous so that their girlfriends or boyfriends make them feel special by continuously spelling out what they feel about them. If your partner doesn’t seem to have a reason to be jealous when you talk to him, this might be why. But again, there are some people who just don’t talk. In this case, you must ask him instead of assuming.

3. You flirt with other people

If your boyfriend is already aware of this, he may be having an issue with it right now. He may not like the attention you’re showered with by other men, and that is justified. On the other hand, if you’re indulging in some harmless flirting, that isn’t always as clear. Only your partner and you can decide where to draw the line in talking with other people. Nobody else has a say in what your partner or you are okay with; you must talk to each other!

There are a lot of men who just don’t talk no matter how many times and in how many ways you ask. But trying to get them to talk is way better than trying to read misleading signs. So keep at it!

Once you’ve discovered why he is jealous, here are five key ways to remedy the situation.

We often think we’re expressing our feelings enough, but many times our partners have no idea how much we actually care about them. When you’re unsure if he’s getting the message, talk to him directly and let him know how you feel instead of relying on gestures and hints. Uncertainty is the worst of all, and you don’t want to give out the wrong signal when you’re very much in love with him. Call him often when you’re out by yourself or with your group of friends. Small things like these make all the difference.

2. Introduce him to you friends

If your boyfriend is a little insecure and feels jealous of a particular friend, introduce him to all of your friends and let him see for himself that he has nothing to worry about. Make him feel comfortable and, for all you know, he might just like hanging with your people. This one might solve two problems at once.

3. Compliment him when you’re around people

The best way to handle a jealous boyfriend is to let him know how much he means to you and how he makes you feel. Drop him compliments when you’re out with friends or family, whether they’re yours or his. He will eventually see that you do have genuine feelings for him, which will cause the jealousy to melt away into positive thoughts.

4. Remind him why you fell in love with him

Sometimes, all it takes is a reminder. People just need to hear it from someone else to believe it themselves. Re assurance and rekindling your romance might work in helping your man realize that he’s stressing over nothing.

You know there are times when you feel like he’s sitting there in front of you, but he’s not really listening to you. Maybe you’re unconsciously doing the same thing with him. Sit with him and genuinely hear him out without getting offended. Respect his feelings and be there for him to fix the issue.

Suggested read: 10 sure signs he is boyfriend material

As much as his accusations tick you off, understand where they’re coming from. While it’s not okay to doubt your partner, sometimes just these tiny clouds are unavoidable. It happens to the best of us. Don’t shut him off because this is when he needs you most.. You can deal with a possessive, insecure and a jealous boyfriend as long as it’s in moderation.. At the end of the day, however, be sure that your partner is worth the effort you’re putting in by assessing whether or not you feel that strongly for him. Moreover, be extremely honest—with him but, more importantly, with yourself—because that’s what makes a relationship last. 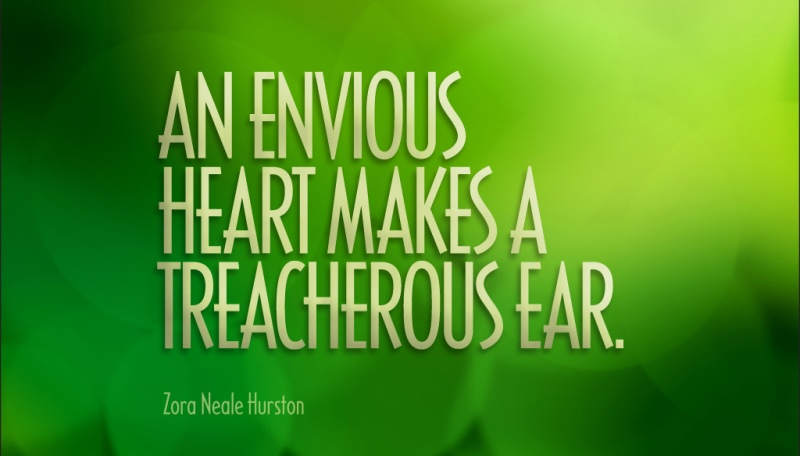