A little jealousy and possessiveness might seem cute in the beginning of any relationship, but if you truly want to be with your guy in the long run, then you need to make sure that your relationship is based on trust and honesty rather than jealousy and fear.

Are you dating a guy who might seem perfect from a distance, but is a jealous boyfriend on the inside? If you are not sure, then try to look for these subtle signs that most jealous boyfriends might display, in an attempt to control your life:

1. He will disrespect your decisions

You might not notice it in the beginning, but your voice won’t be heard in your relationship. A jealous boyfriend will not only be envious of your circle or success, but he might not like your confidence as well. In order to make himself feel superior in your relationship, he will make you realize that you are not good with decision-making.

He would need to know each and everything about your life so that he could use that information against you and counter your answers with another question.

3. He will focus on your weaknesses

If he is jealous of your perseverance or success, he might start focusing on your flaws instead of letting you know your strengths. He will make you realize that you are imperfect and that he is better than you.

4. He will always be around

He will always tag himself along whenever you would go out. You won’t be having enough time to spend with your family and friends.

5. He will think your friends and family are flawed

If your loved ones will say anything bad about him, instead of sorting things out, he will make you realize their flaws. He will play mind-games and will make you distant from your friends and family so that you would have no one around you apart from him. He will alienate you to make sure he could manipulate you according to his will.

Suggested read: How to handle a jealous boyfriend #JealousMuch

6. He will try to prioritize things in your life

Soon, your priorities will start changing because of him. Before making any choice, you would think of him. Without even letting you know, he would have a complete control of your life.

7. His choices would degrade your work

Gradually, your work will start to deteriorate. A jealous boyfriend won’t like his girl to have a better professional life than him. You will soon compromise your career for him, without even consulting your loved ones.

8. He wants to know your secrets

Every relationship has a few boundaries that should never be crossed, but he would cross the line as often as he want. You might not know a thing about him, but he would soon know almost everything about you and your past.

9. He will always know where you are 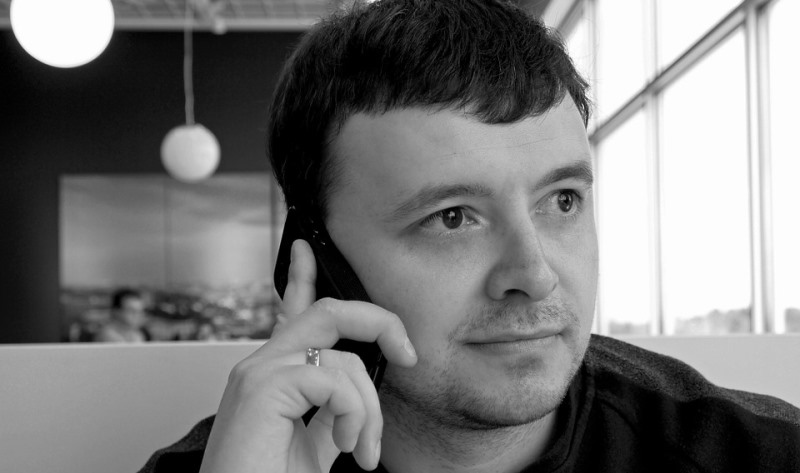 Even if you try to break free and have your own space, you won’t be able to truly come out of his radar. It won’t matter if you are out with your friends or even sleeping in your bed, he will always know about your moves.

10. When you would stop being yourself

You will question everything about you – from the choices you have made to your friends, the future you have imagined to the kind of man you wanted. He would pick the people with whom you should go out with. He would prioritize your work. He would change everything about you. You would no longer be the same person anymore. Instead, you would become the girl he wants you to be.

Being in love is supposed to be easy. If you are with someone who is making you doubt every move you make, then it is high-time you set your priorities straight – on your own. It is your life. Don’t let anyone else control it!

Article Name
10 Subtle Ways A Jealous Boyfriend Will Try To Control Your Life
Author
Bhavya Kaushik
Description
Because a jealous boyfriend is driven by the need to CONTROL!